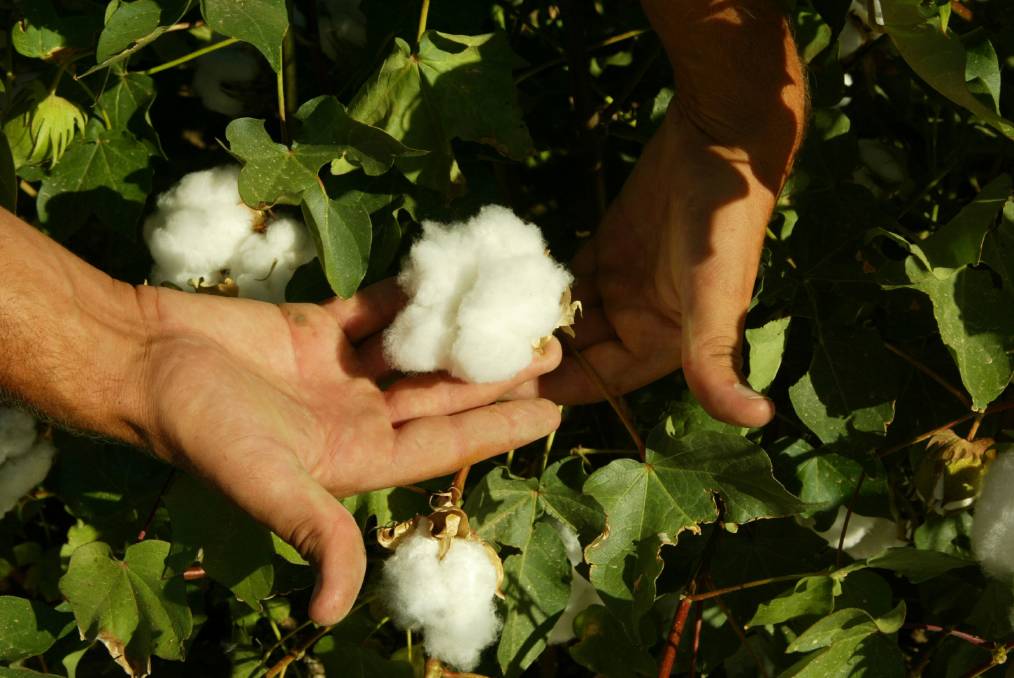 Australia will experience a rebound to more normal cotton production with the return of average rainfall according to ABARES.

It was a tough season for cotton producers, but ABARES says the only way is up off the smallest plant since the 1970s.

THE AUSTRALIAN Bureau of Agricultural and Resource Economics and Sciences (ABARES) has said the only way is up for the Australian cotton sector after it released estimates that this season's crop was likely to be just 13 per cent of what was harvested in 2017-18 before the drought took hold of cotton producing regions in Queensland and NSW.

Cotton plantings were a fraction of normal due to the drought limiting irrigation water in the crop's heartland of Queensland and NSW.

There was also little or no soil moisture prior to the planting window, meaning a paltry 60,000 hectares was put in, the smallest plant since the late 1970s.

However, with a return to more normal conditions, which the industry is cautiously optimistic about following the good late summer / early autumn rainfall in many key cotton producing regions, ABARES is forecasting a return in the medium term to average production.

On the global front, world cotton production is forecast to be 1.4pc higher in 2019-20, mostly driven by increased area planted to cotton in the United States and India, with stocks predicted to be unchanged.

Moving forward, ABARES expects world cotton production to grow to 28.1 million tonnes by 2024-25, driven by increased planted area in countries such as India, Pakistan and Brazil.

Area planted to cotton in China is forecast to decrease, scaling down production in line with a long-term declining trend in domestic mill use.

Chinese mill use peaked in 2007, but increasing labour costs and stricter environmental regulations have led to a gradual shift of spinning capacity into lower-cost countries such as Bangladesh and Vietnam.

With that in mind these developing nations, along with Indonesia and Thailand are expected to grow in importance as importers as their clothing sectors continue to grow.

The story The only way is up for cotton first appeared on Farm Online.