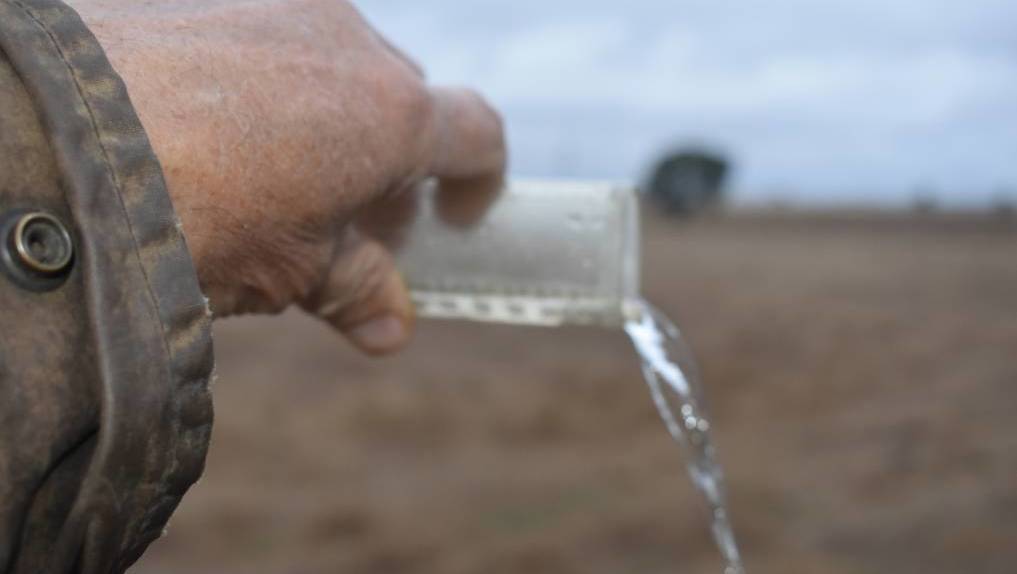 MIXED BAG: Victoria has recorded varied rainfall totals across parts of the state since February.

Parts of Victoria have recieved up to 90 millimetres of rainfall since the start of February.

Victorians are unlikely to receive a break from the humidity in the coming days as consistent rainfall boosts pasture growth and fodder productivity across parts of the state.

Rainfall of up to 90 millimetres has fallen across Victoria since the start of February on the back of morale-boosting falls of similar totals last month.

In Gippsland, Mount Usefull near Licola has received the most rainfall, sitting at 91.6 millimetres for the first two weeks of February.

Glenfalloch Station owner Dane Martin, whose property is about five kilometres to the east of Mount Usefull, said the season was shaping up as his best start to autumn in five years.

"The first decent rain we had was on January 20 ... we had something in the vicinity of 15mm but for January we had a total of about 91mm and that's been backed up again this month," he said.

"It's kick started everything, of course a lot of weeds have germinated, but it's also kicked a lot of pastures into gear."

Mr Martin owns grazing holdings in Central and West Gippsland, and in the state's north-east near Wangaratta, and said the high rainfall was welcome relief after fire burnt his western boundary in Gippsland last year.

"It's been a tough slog and prior to that we had another fire from Aberfeldy which came across the bottom end of the station," he said.

The consistent rainfall has not only boosted pasture levels on the Licola property, but it's also expected to have flow-on effects for the station's 1000 cows and 200 first-calf heifers.

"We've battled along with our calf weaning weights being quite low for three years but we won't have to wean now until the end of March which is really good because on some of our other farms we're weaning in the next week," Mr Martin said.

"We sewed some lucerne in early spring which suffered through summer but now it's absolutely magnificent and it's taken off like a rocket and some of the summer growing species along the river have also rejuvenated and they'll produce us feed through until winter which is of great benefit to us."

Across Victoria, Bureau of Meteorology senior forecaster Richard Russell said rainfall had been "hit and miss" in sections of the state.

"Rainfall has been recorded across most parts of the state but the area which has experienced the least amount of rainfall unfortunately is the dry north-west," he said.

"We've seen totals of mostly less than 5mm across the Mallee, however, as you move further east it looks like rainfall totals are increasing quite significantly."

However, farmers in a strip from Walpeup south through Hopetoun and Birchip were the grateful beneficiaries of an unexpected summer rain event that delivered up to 100mm in some parts between Hopetoun and Birchip, with widespread falls of 40mm and many places receiving up to 75mm.

"There were plenty of areas less fortunate, however, with the parched Millewa region receiving just patchy storms, with very few in the far-north west getting meaningful tallies."

Seymour (83mm) and Mount Tabletop (68mm) are among the areas to benefit from the highest rainfall this month.

"The fire-affected areas of East Gippsland have had generally about 20-40mm so Buchan itself has had 23.6mm and north of Bairnsdale where there's been some fire activity at Bullumwaal have had 41.8mm and closer to Dargo has had 25.4mm," Mr Russell said.

"The eastern ranges along the divide anywhere from Falls Creek up to the Central Gippsland highlands have received the most rain ... but the hit and miss nature of the storm activity we've seen means there has been some local areas in most parts of the state have had some decent falls."

Mr Russell said the humidity - which aided firefighters and kept fire behaviour "down" - was unlikely to ease in the coming days.

"The humid weather will remain with us for the outlook period and at least into next week we remain humid," he said.

"There's no real dry flush predicted and in fact shower and storm activity will increase on Friday as another trough deepens and moves slowly across the state."

Sponsored by
Almost 43,000 more people went from the city to the country last year, more than double that in 2019.
Test
The combination offers the company a number of benefits.
Test
Stakeholders say it remains the best wild dog control method.
Test
Buyer competition has been erratic at physical markets.
Test
Large parts of northern Victoria among the driest 10pc of records for the month
Test
A TasRail train collided with a herd of heifers on Friday.
Test
It's no surprise that those living in our regional areas are overrepresented in our state's road toll
Test
It's a good start, but with a growing number of risks, the biosecurity system needs a long-term funding solution.
Test