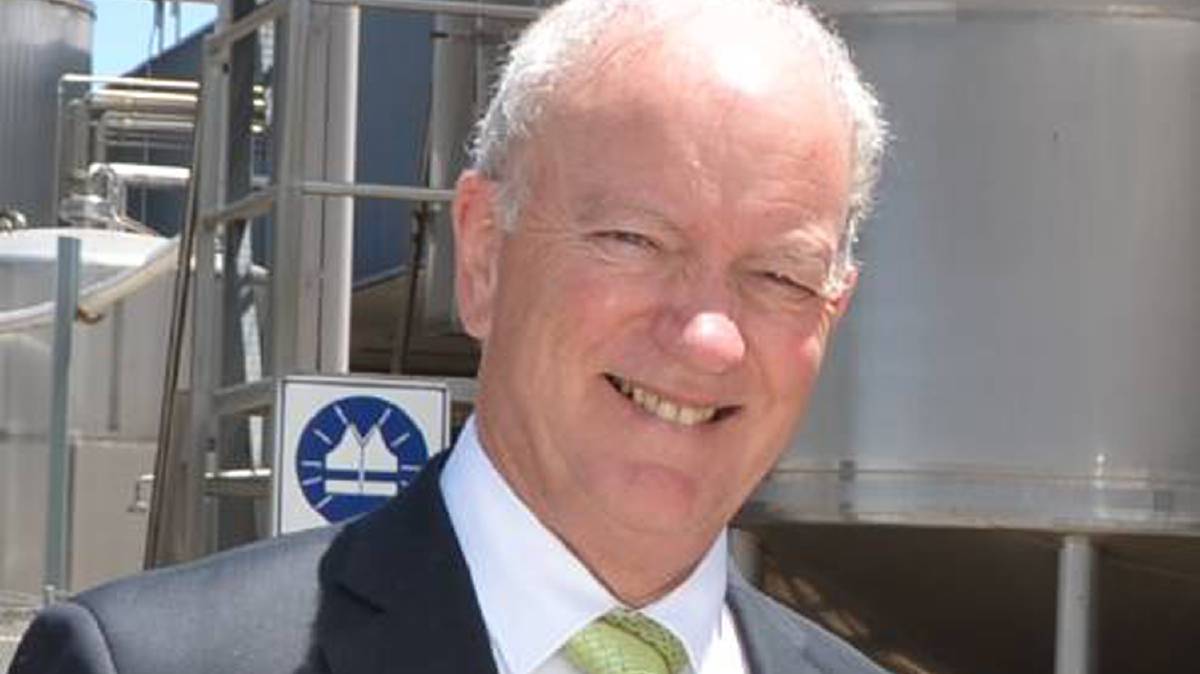 The planned trebling of production will increase supply of high-quality lactoferrin for infant formula and also provide premium powdered lactoferrin for use in nutraceuticals such as dietary supplements and medicines.

Based in Adelaide, South Australia, the company announced its share purchase plan to the Australian Stock Exchange (ASX) on January 9, which will allow shareholders to purchase up to $30,000 worth of shares at 10 cents a share.

It follows a repositioning of the company last year to focus on meat, dairy and meat alternatives.

This included the sale of its 32 per cent stake in South Australian seafood company Ferguson Australia to the Ferguson family in November.

Beston owns five dairy farms in South Australia and Victoria with a total herd of 3600 cows. It also has the capacity to produce 30,000 tonnes of cheese a year.

It refurbished and commissioned a dairy protein fractionation plant at Jervois in late 2018, which it uses to make high-grade lactoferrin from the whey by-product from its mozzarella production.

Last February Beston announced it had completed the installation and commissioning of a freeze drying and milling facility at its lactoferrin plant.

This gave it the ability to make that lactoferrin at Jervois in final product powdered form.

Lactoferrin is a high-value dairy protein that is mainly known for its use in infant formula and is also used in dairy foods, dietary supplements, and pharmaceutical products including respiratory medications, cosmetics and oral hygiene products.

High-grade milled lactoferrin can sell for up to $2500 per kilogram on global markets.

"Demand exceeds our capacity to produce and is expected to remain substantially so well into the future with major customers in both Australia and overseas," Beston Global Food Company chairman Roger Sexton told shareholders in an ASX announcement in November.

"An increased investment into our dairy nutraceutical facilities at Jervois can be expected to generate incremental margins from revenues on these products of between 60 per cent and 80 per cent."

The $3 million will enable the first stage of the expansion with a second stage - to be funded through a separate capital initiative - to follow later this year.

The company is proposing to invest about $10 million to triple the size of its lactoferrin plant. It estimates the expansion will generate $6 million in pre-tax earnings a year.

"This next stage of expansion will allow an even higher recovery of lactoferrin from BFC's milk supply to meet the increasing demand for this high-quality nutraceutical product," Dr Sexton told the ASX on January 9.

Both lactoferrin expansion projects are part of Beston's "stretching our milk" initiatives, which aim to produce more products from less milk.

Beston Global Food Company listed on the ASX in 2015 and has annual revenues of about $85 million, which it aims to grow to more than $100 million this year.