Floyd Legge and his groomsmen wore suits made with the wool from Mr Legge's own sheep to his and his wife Kimberley's wedding.

A chance meeting, an impossible dream and a white wedding.

Sheep breeder Floyd Legge, Ridgehaven Poll Dorsets, Cudal, NSW, decided to use wool from his own fine wool Merino sheep to make his and his groomsmen's wedding suits, with the desire for the whole wool process to be carried out in Australia.

The result was a journey that had all the drama of a Hollywood script.

Mr Legge first came up with the ambitious idea after a trip with Australian Wool Innovation to China to learn about the wool supply chain.

"On that trip, at an airport, I came across a tailor from the eastern suburbs of Sydney who was over there looking at where some of his suits are made," he said.

"We started talking, him from one end of the supply chain and me from the other end."

Mr Legge said at the end of their conversation the tailor wanted to make a suit using wool from Mr Legge's sheep.

"I thought I've just been through processing factories that do minimum 20 and 50-tonne batches so we could be getting a little too enthusiastic," he said. 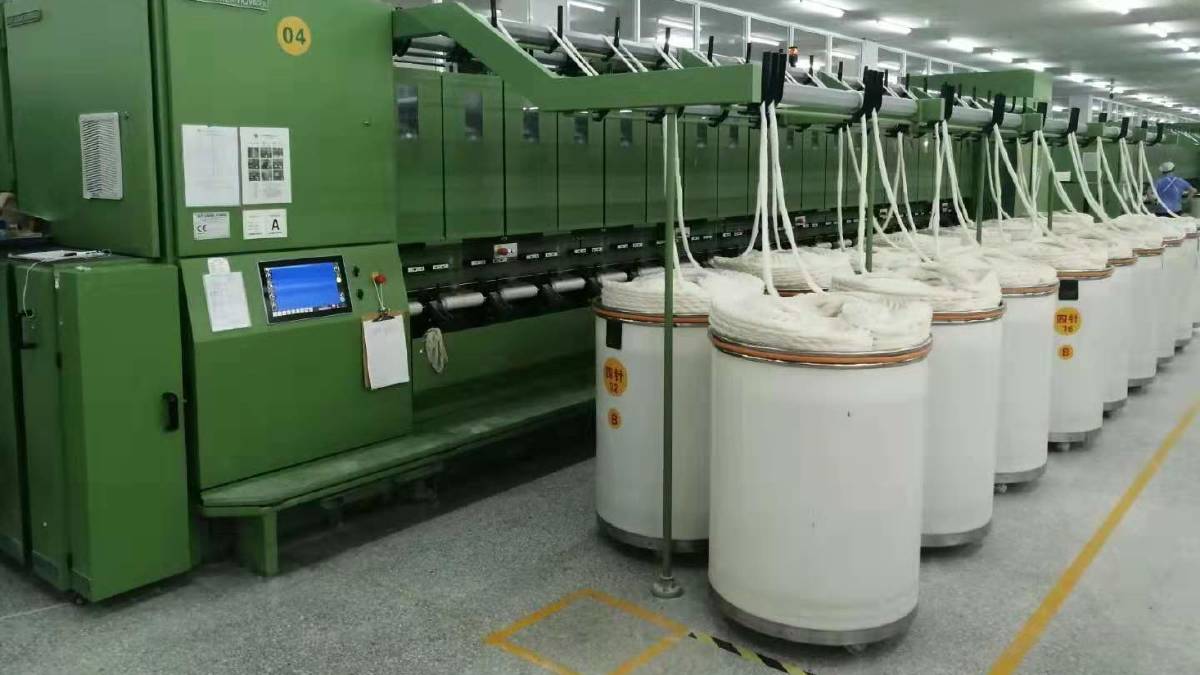 The wool about to be combed at Cashmere Connections, Bacchus Marsh.

"But I thought, well I can take the mission on to see if he can be provided with a fully Australian made product.

"And if I was going to get an Australian made product I thought I might as well wear that on my wedding day."

The catch was that when Mr Legge made this decision, his wedding was just over six months away, so the race was on.

Mr Legge said the first step was working out who would have the expertise in Australia to process fine wool.

"Because so much of the process had gone off-shore I didn't know whether processing fine wool products was even possible in Australia," he said.

But Mr Legge found contacts who connected him with more contacts.

The sheep were shorn at his Forbes, NSW, property on April 5, last year, then taken for wool testing.

"We used superfine weaner wool, which was 16.2 micron," he said.

The wool then went to E P Robinsons, Geelong, for scouring and then to Cashmere Connections, Bacchus Marsh, for combing. 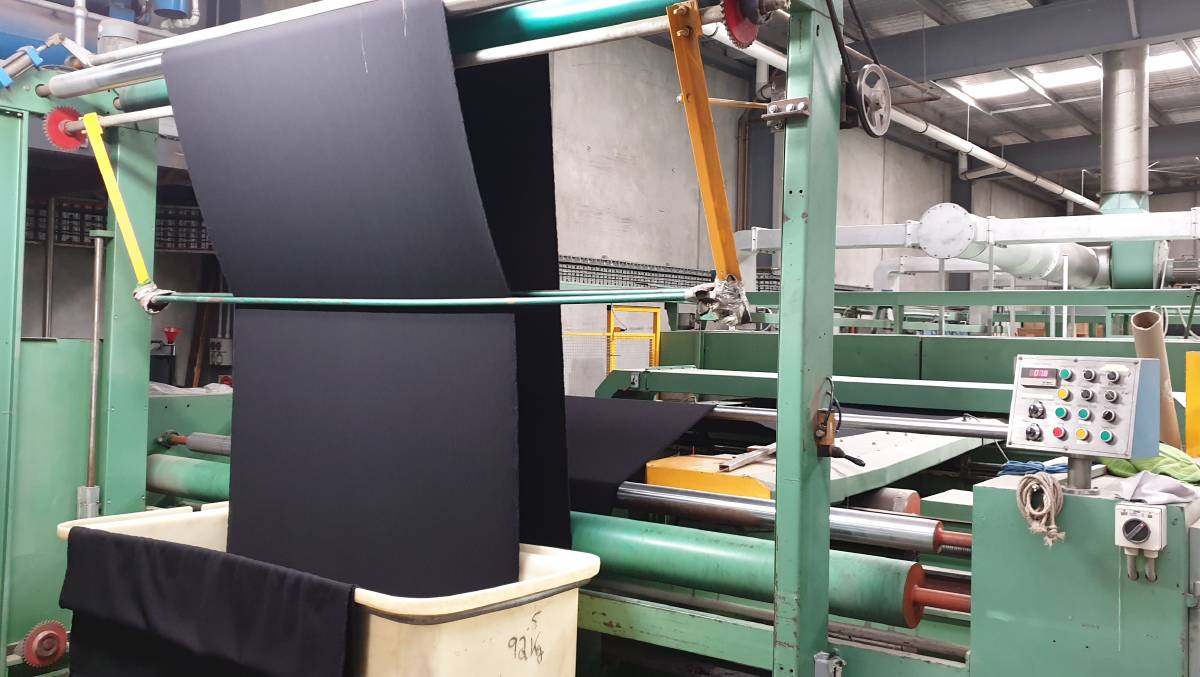 The fabric was dyed and finished at Geelong Dying.

The run to the wedding alter

Completing the process entirely in Australia became difficult when the man who was set to spin the wool had to pull out.

With time running out, Mr Legge instead managed to negotiate with Xinao in China.

"They're one of the largest spinning mills in the world but they were willing to do my little drop in the ocean," he said.

"Then the yarn came back to Geelong Textiles for weaving, then a portion was taken to Geelong Dying for the finishing process."

By this stage there were only 14 days left before the wedding.

It was too short a time frame for the tailor he met to complete the job, so Plan B was put in place.

"When we were in Hong Kong, there were hawkers on the street handing out cards, I still had one of them," he said.

"The fabric got air freighted over there, our measurements were taken in Orange, [NSW]."

Due to the political unrest and short time frame, Mr Legge decided to fly to Hong Kong to collect the finished suits, the Monday before his wedding.

Despite the complications, Mr Legge said the whole experience encouraged him to support the processing of superfine wool in Australia.

"If there's demand for people looking for an Australian-made product, there is a base of technical skills to be built upon," he said.

The story Farmer used own sheep's wool to make wedding suit first appeared on The Land.