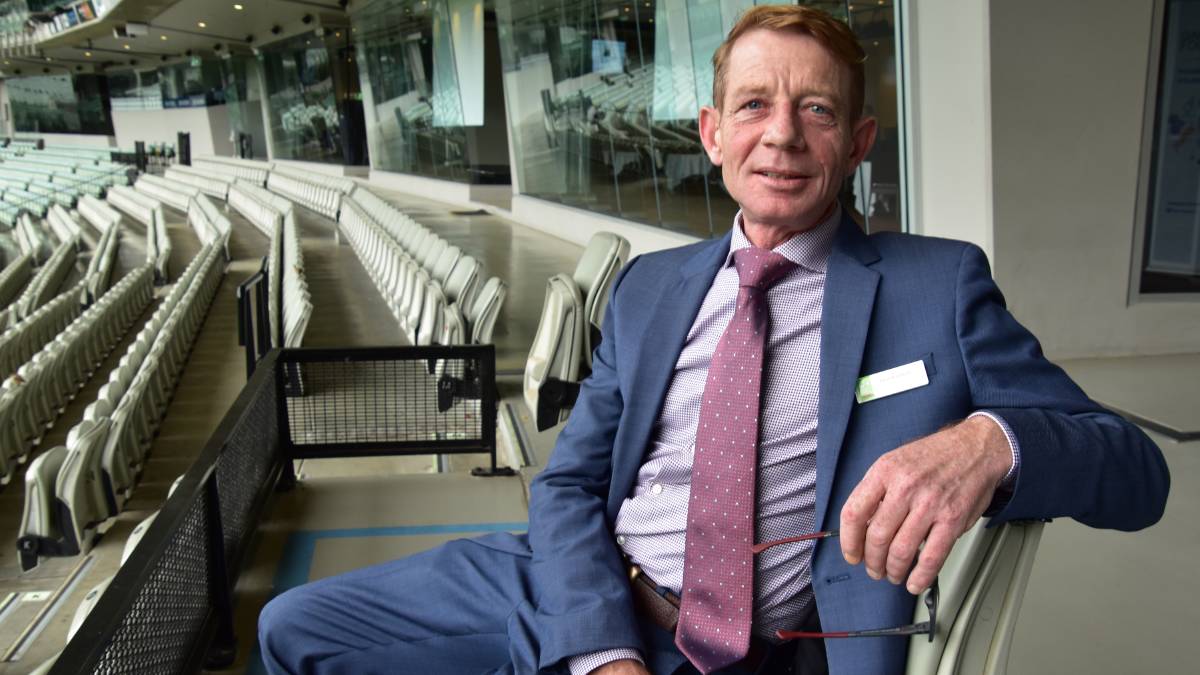 GROUND ZERO: United Dairyfarmers of Victoria president Paul Mumford says the needs of farmers vary by region, something that has been largely overlooked.

The states have been largely overlooked by the Australian Dairy Plan but it's the state dairy bodies that will need to make it possible argues UDV president Paul Mumford.

The mandatory code will be released this Friday and the draft Australian Dairy Plan was released last Friday but something is still missing.

The issues that make the United Dairyfarmers of Victoria's phones ring, president Paul Mumford said, were water, drought and the cost of production but there was very little in the draft plan to deal with them.

Those issues were raised in Dairy Australia's Situation & Outlook report released yesterday, which reaffirmed its forecast that milk production will fall by 3-5 per cent to 8.3 to 8.5 billion litres in 2019-20.

The Situation & Outlook report said high purchased feed costs were hindering recovery but emphasised that "operating conditions for dairy farms are mixed across the country".

The differences in Victoria alone have been stark.

"Northern Victorians have been front and centre with the tightest margins for the longest period," Mr Mumford said.

"We all know farmers are adaptable but that region hasn't been able to constantly adapt to the changing conditions, from the milk price crash of the processors, to flooding events, to cost of production, drought.

"They have had three extremely challenging years.

"That is why we are seeing that district in so much pain.

"The numbers are saying that all three regions of Victoria are under huge stress.

"You can cut Gippsland in half, one's drought and then the other's probably steady as she goes.

"The western district has been that quiet sleeping district that's going through it's own turmoil, particularly around price and cost of production."

"Most of the Australian Dairy Plan is historic information that we already knew was there, it's really just quantified it," he said.

"The interesting bit may be the JTT (Joint Transition Team) and how that is going to unify the dairy industry."

So, when the JTT report is released, Mr Mumford hopes it will take a look at how national structures will address the problems facing dairy farmers, breaking it down region by region.

"Ultimately, it's the states as well as the national body that will actually make change," Mr Mumford said.

"To this point, the states have had no engagement [in the development of the ADP].

"This has been purely a national body discussion with members.

"My biggest concern for my members and my farmers in Victoria, is how do those regionalised multi-commodity issues here in Victoria, like drought in the east, water in the north and poles and wires in the south-west get addressed by a new-look body at a national level?"

UDV members had mixed reactions to the draft ADP.

"Some appear to be allowing industry to take carriage of the dairy planet and for industry to do their job," Mr Mumford said.

"Others see it as a positive move but, of course, there's also the ones that are questioning, 'Well, we've seen the previous reports with similar outcomes, so what's going to make this different?'

"And that's where all of industry, including the states, now need to step in and say, 'Hey, can we do this?'

"Industry has just got to give a hope to the farmer that things are changing."

READ MORE: Dairy Plan draft: what you need to know