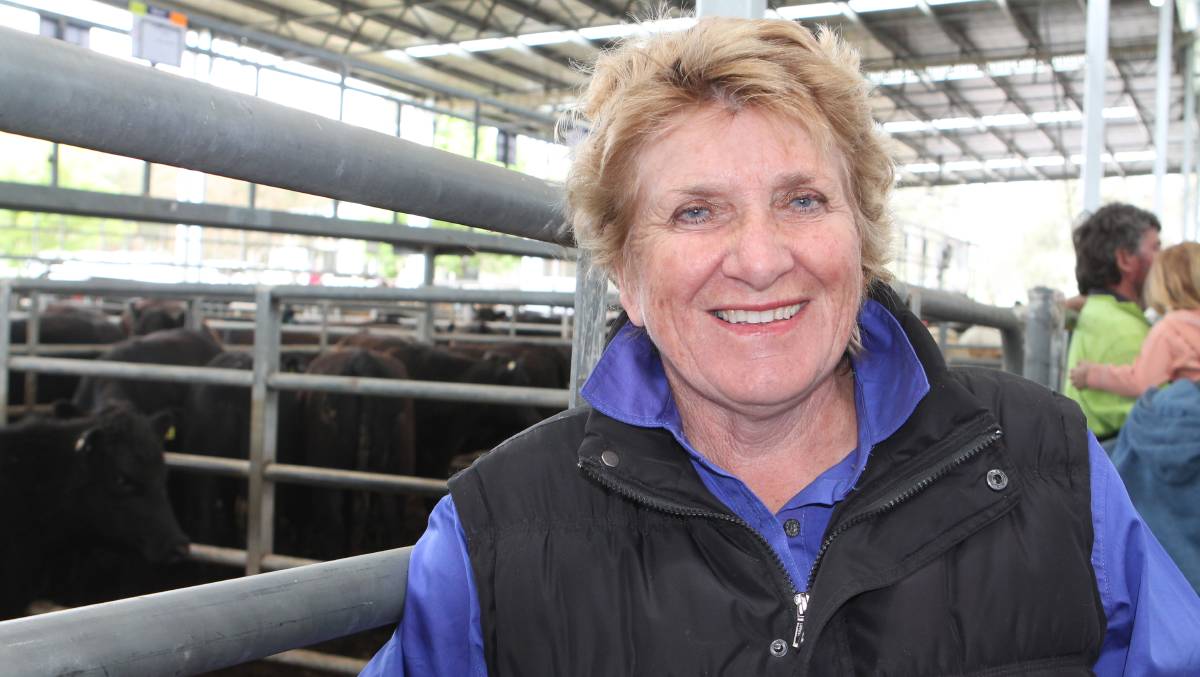 RALLY CONVOY: Yea beef producer Jan Beer is one of the co-ordinators of the Convoy to Canberra.

Convoy to Canberra the next Murray Basin Plan protest event.

Food producers and their supporters, demanding action to save farmers and rural communities, will converge on Canberra early next month.

A Convoy to Canberra is the latest event to try and convince the federal government, current water management was failing the nation.

The convoy organisers have again called for the Murray-Darling Basin Plan to be paused and fixed.

The convoy will gather participants before assembling in Yass on Monday December 2, then continue on to Canberra, as one, to arrive early afternoon.

Co-organiser Chris Brooks, who recently led a rally attended by more than 3,000 people in Tocumwal, said the convoy was the latest in a series of events designed to highlight why the plan has failed the nation.

"We want trucks, tractors on truck, utes and cars to join us on the road to Canberra," Mr Brooks said.

"If Mr Morrison won't come out and look at the damage to our communities from their disastrous plan, we'll take the message to him.

"We'll stand side by side with any politician who is prepared to call out this crazy plan for what it is: an attempt to appease environmentalists and win South Australia votes, at the expense of communities in southern New South Wales and northern Victoria," he said.

Rally organisers were fed up with what they said was inaction by the Federal government, especially from Water Minister David Littleproud and Environment Minister Sussan Ley.

"It is time Mr Morrison and Mr Littleproud listened to what their colleagues are saying."

"Environmentally, the damage caused to the beds and banks of the Murray and Goulburn Rivers is obscene and should not be tolerated under the guise of environmental flows."

She said primary producers and irrigators were heading to Canberra "to confront the politicians head-on.

"We want to ask them to explain why are they so intent on destroying farmers, our productive agricultural sector and our nation's food security."

Mr Littleproud said he understood communities were struggling at the moment, because of the drought and low water availability in the Murray Darling Basin.

"This year alone we have launched an Australian Competition and Consumer Commission inquiry into water markets, initiated work on the social and economic conditions in the Basin and struck a deal with South Australia to provide 100Gigalitres in water to support fodder and pasture production," Mr Littleproud said.

"It's a good thing that we live in a country where citizens can bring their concerns straight to Parliament.

"We will continue to support irrigators during the drought and will step up our support as the drought steps up."