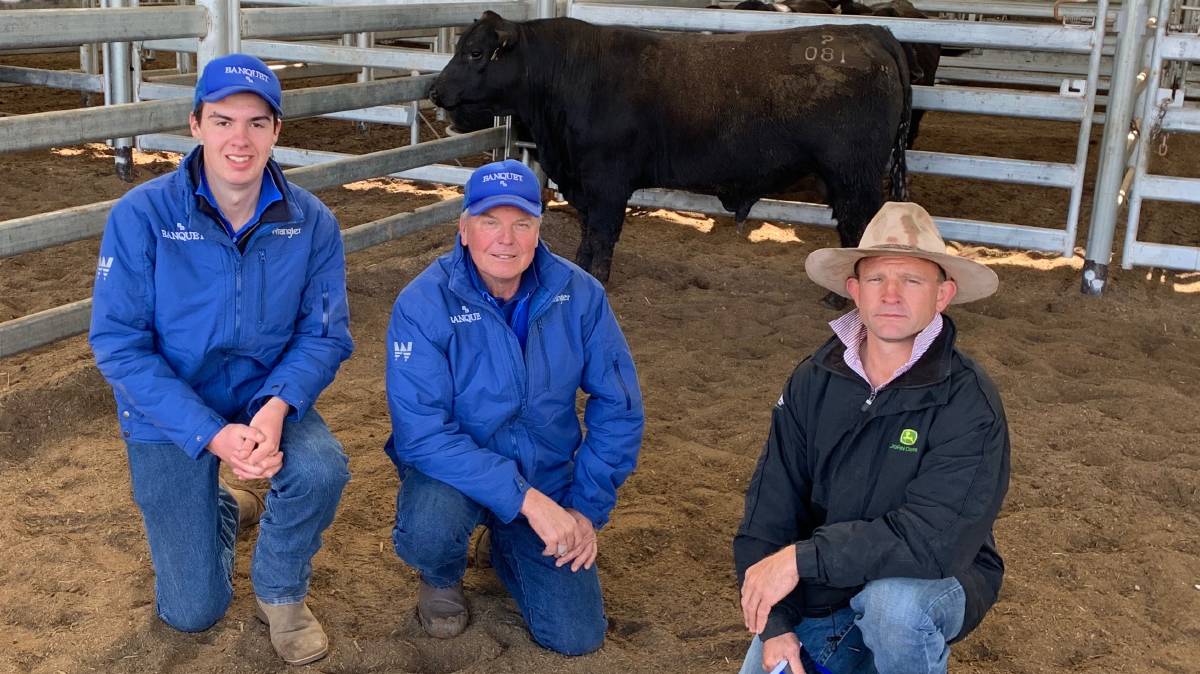 QUALITY and consistency were the key factors to Mortlake stud Banquet Angus' success rate at its annual spring sale on Friday.

The operation brought 43 bulls to the market, with 42 sold and one passed in to record an average of $6904.

"We're constantly improving the consistency of our entire bull offering so we had a better selection of bulls for this sale...compared to recent years," Mr Branson said.

"We've always produced a type of animal that is bred for structural sound and weight for age so our clients are achieving premiums in the market place either for their store cattle or their finished cattle because they can get more weight in them.

"[So] we're very confident that we're continuing to improve the quality of our production every year."

The top-priced bull sold for $16,500 to first-time buyer Mat Zimmer, Avoca, who plans to use the sire over 45 stud cows.

"We're trying to get a reasonable birth weight calf with still a good structure around the bull so he just took our eye," Mr Zimmer, who runs a mixed farming operation at Cobar, NSW and Bimbimbee, north of Avoca, said.

"We're looking for him to breed really good heifers so we can improve our genetics and build our numbers.

"We had four or five bulls picked out for the day and we held out for this one in particular, we thought he was the best bull of the day so we were prepared to pay a bit more."

Mr Zimmer said it was the first bull he had bought as part of the operation.

"We bought him on weight," he said.

"His weight was 710 kilograms so he was one of the heaviest bulls there for his age and he's still got a reasonably good birth weight." 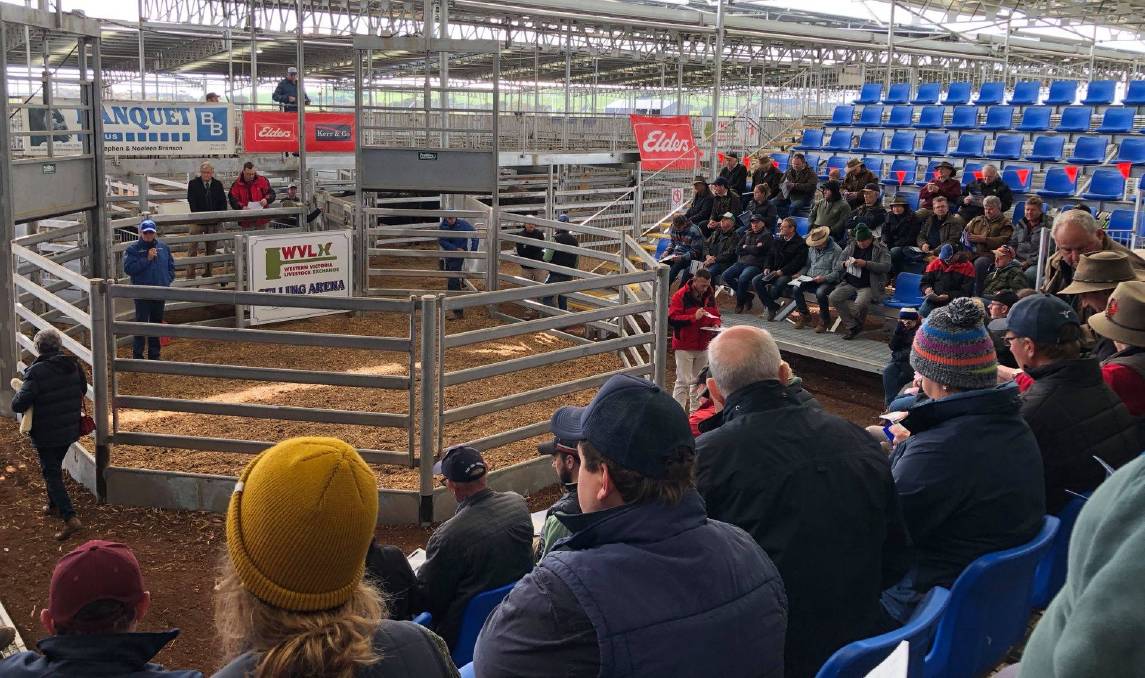 The spring sale was a precursor for Banquet Angus' autumn sale in February where about 100 bulls will be offered to the market by the Stephen and Noeleen Branson, and their three children, Gordon, Dianna and Hamish.

"We've certainly got an exciting line of young bulls coming up prepared for that sale which will include the first progeny of new sires," Mr Branson said.

"For this sale, buyers were within a 150-kilometre radius but traditionally we've had bulls go into Queensland prior to the drought and through New South Wales and northern Victoria.

"We're also renowned for our client service, we just look after our clients [and] help them straight away."