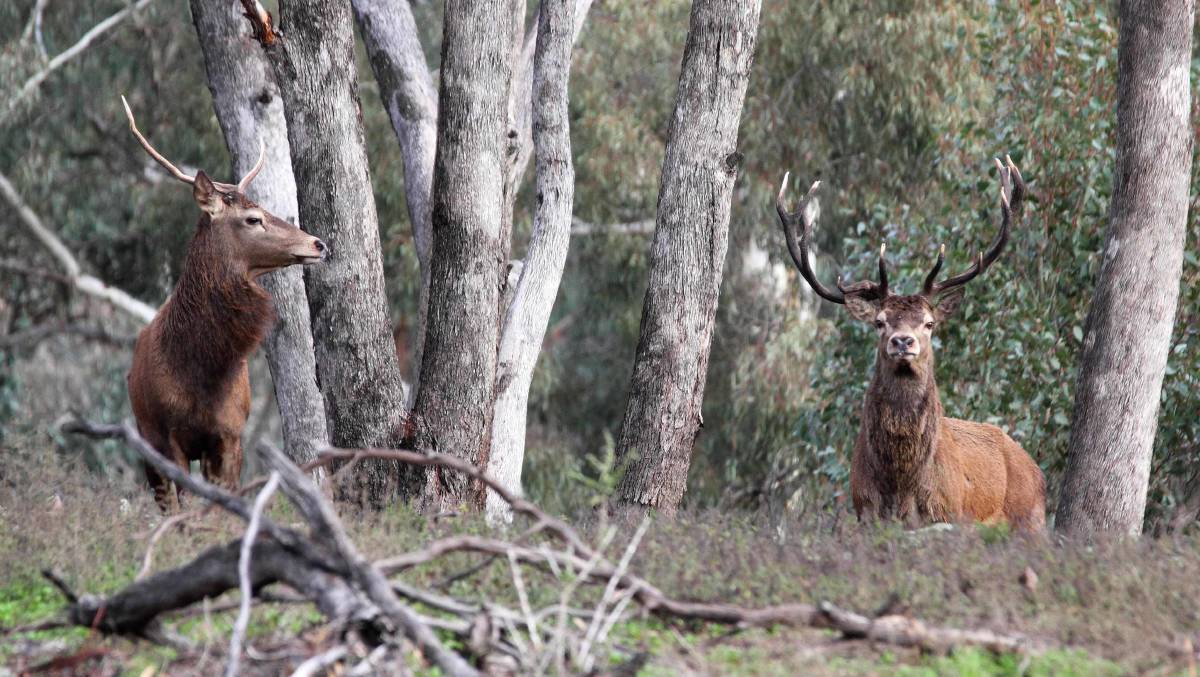 THE Parks Victoria strategy of bringing in helicopters to reduce deer numbers in the Alpine National Park has been ridiculed by the Mountain Cattlemen's Association of Victoria.

The statement comes following the release of deer harvest numbers from the Game Management Authority (GMA), which found record numbers of both deer taken and hunter activity recorded across the state.

"Parks has recently proudly announced it has reduced deer numbers by 119 in the spring and then 130 in the autumn using helicopters and back up ground crews," President of the MCAV, Graeme Stoney, said.

The numbers, Mr Stoney said, were in stark contrast to those touted by Parks.

"The pathetic numbers of deer culled by Parks efforts using helicopters have been received with some amusement from our members - clearly they are ridiculous," he said.

"How much did Parks Victoria spend on helicopters and ground support to harvest a couple of hundred deer when recreational hunters are seen to be doing the job much better?"

Mr Stoney said the Parks strategy was further proof of their ineptitude as a management authority, calling the deer cull exercise "ineffective", and at "high taxpayer expense with helicopters reportedly costing up to $2000 per hour."

"Recreational hunting has demonstrated its value not only in pest control, but also as an economic stimulus to those towns on the edge of deer habitat," Mr Stoney said.

The MCAV believe recreational hunters need to be given not only more incentives to hunt, but also right to access the Alpine National Park with dogs; something that is currently forbidden.

"This would have to be strictly governed, of course, with tracking devices and number limitations, but deer in the High Country is reaching plague proportions - we need to do something now, because if we don't act it will be too late," Mr Stoney said.

"One of our members has reported hunters have reduced deer by 300 in one small valley adjacent to the Alpine National Park last season at no cost to the taxpayer."

It is estimated there are more than one million wild deer in Victoria - with the animals credited with damaging eco systems, destroying National Parks and even causing car crashes in semi urban areas as they move closer to the Melbourne fringe.

"Parks Victoria are concerned about a hundred odd brumbies on the Bogong High Plains, but seem to turn a blind on to literally hundreds of thousands of deer and have no viable solution," Mr Stoney said.

"There is just not enough being done to control this rampant pest species and encouraging legal recreational hunting is a major part of the answer," Mr Stoney said.