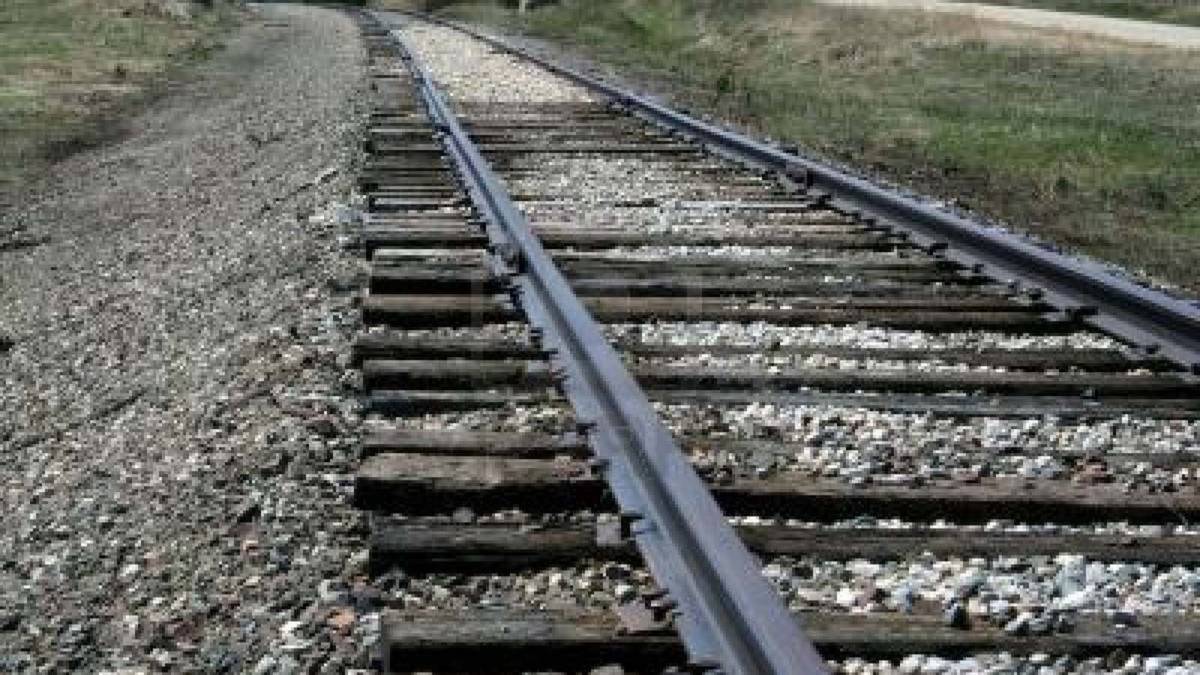 A Wimmera freight operator believes the future of rail is under threat as larger trucks take to the roads.

SCT Logistics has owned Wimmera Container Lines since 2013, which operates out of the Wimmera Intermodal Freight Terminal.

Mr Smith said the state government's position was to encourage rail freight, but that position was being counteracted with the approval of larger truck configurations such as A-doubles and road trains.

He said it was becoming cheaper to take freight by road because larger trucks were able to take multiple containers at a time.

"We are very much under threat at the moment from a cost basis," he said.

He said the network for A-doubles was continually expanding throughout Victoria and parts of Australia.

"On the east coast of Australia between Melbourne and Brisbane, there has been new approvals for B-quad vehicles capable of taking five 20-foot containers, so the situation is escalating," he said.

"We are concerned as an industry about where this is going to stop."

As a result of the changes, Wimmera Container Lines was starting to lose customers.

"It happens quickly too, we have customers who are now looking to go back onto the road, which has rocked us," he said. Last month, Pacific National declared rail freight was "on its deathbed" between Melbourne and Sydney.

He said Pacific National calculated access costs of hauling a 20-foot container between Melbourne and Sydney by a freight train or B-double to be $94 and $55, respectively.

Mr Smith said the industry was "getting killed" by trucks being allowed to increase in size.

He said if the Wimmera Intermodal Freight Terminal was to close, it would put another 40,000 trucks back onto the highway each year.

He has called for more action from both the state and federal governments to save rail freight.

"However, the state government's contribution to the scheme is reducing and it is only secured for the next 12 months," he said.

"Our argument is that the government needs to commit to it and increase it if they want freight to stay on rail.

"This is no longer just a Wimmera Container Lines issue, it is a much broader industry issue."

Mr Dalla Valle said to resuscitate rail freight, government must aim for an equal volume share of rail and road freight by 2021.

"To achieve a minimum 50:50 freight volume share between rail and road, government access charges must be abolished on the rail corridor between Melbourne and Sydney," he said.

Pacific National estimates increasing the rail freight share between Melbourne and Sydney to 50pc would help save four lives and $300 million in road accident costs on the Hume Highway each year.

Annual vehicle emissions along the highway would be reduced by 430,000 tonnes.

This story originally appeared on The Wimmera Mail Times