A ram was purchased for $51,000 at Sheepvention in Hamilton. 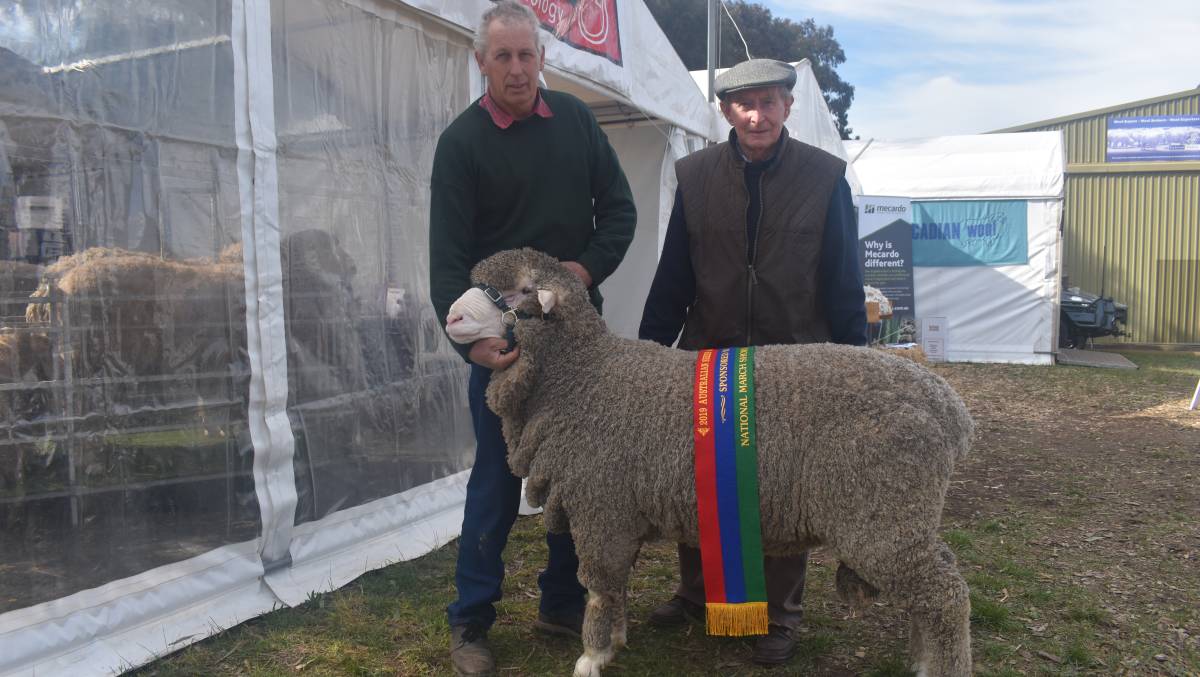 A ram was purchased for $51,000 at Sheepvention in Hamilton.

Willandra stud principal Ross Wells said the ram was out of a Desmond daughter and sired by Wallaloo Park 422.

The attention on the ram started last month at the Australian Sheep & Wool Show in Bendigo, where he was part of the national March-shorn pair.

"That got the wheels turning," Mr Wells said.

"[Mr Blight's] keen on the sheep and he is a young fellow and he'll have some young fellows in his partnership and I like young people."

He said Willandra would collect semen from the ram before it went to WA, while the buyer would hold semen rights in WA and South Australia.

He said the ram's sire had been "very successful" at Willandra as well as in other flocks through semen sales.