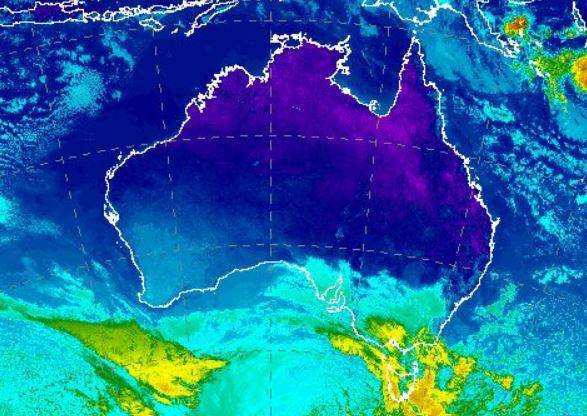 The outlook for August to October, issued on Thursday, July 11, shows overall a drier and warmer than average three months ahead is likely. Image by BOM

June rainfall was above average over much of the western half of Victoria, and generally close to average elsewhere.

June rainfall was above average over much of the western half of Victoria, and generally close to average elsewhere.

Western parts of the central district recorded monthly totals in the decile range 10 (the top 10 per cent of historic records).

May and June delivered a wet, welcome end to what has been a warm and dry first half of 2019 for much of the state.

Parts of the Mallee, central, west and south Gippsland districts recorded totals in the decile range 1 (the lowest 10 per cent of historic rainfall records) for January to June.

At the same time, the average maximum temperature for the first six months of the year was the highest on record for Victoria.

The average minimum temperature was the fifth warmest on record for January to June.

The total water storage level for the state has risen from 44.0 per cent to 44.9 per cent over the past month, but we're still tracking lower than the same time last year when it was 62.4 per cent full.

The outlook for August to October, issued on Thursday, July 11, shows overall a drier and warmer than average three months ahead is likely.

Below average rainfall is most likely in the southwest where there is a greater than 70 per cent chance.

Chances reduce to the north and east; parts of the Mallee and Gippsland have roughly equal chances of above or below average rainfall.

The one month outlook for August shows no strong push towards a wetter or drier than average month for most of Victoria.

With more cloud free days and nights expected, there is an increased risk of frost in those areas that are susceptible.

August to October days and nights are likely to be warmer than average across the state - chances are greatest in the northeast.

A positive Indian Ocean Dipole (IOD) is forecast for the rest of winter and spring.

A positive IOD typically brings drier and warmer than average weather to Victoria during winter and spring.

In addition to the natural drivers like the IOD, Victorian climate patterns are being influenced by the long-term increasing trend in global air and ocean temperatures.

To view the complete climate outlooks, visit www.bom.gov.au/climate/outlooks and don't forget to check out the outlook video.