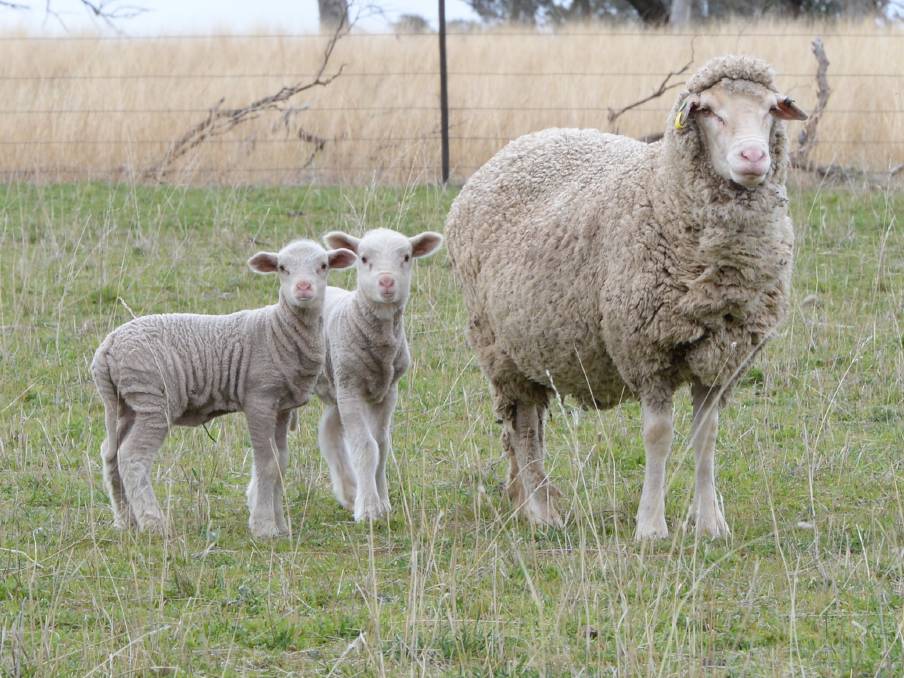 Early findings from the Merino Lifetime Productivity Project have uncovered an unusual parentage scenario, with as many as 63 per cent of twins sired by two different rams.

The Merino Lifetime Productivity Project (MLP) isn't set to conclude until 2024 but DNA results across most of the five research sites have indicated a surprisingly common occurrence within twin lambs born from syndicate ram matings.

To generate reproductive data, the MLP naturally join first-cross ewes to a syndicate of Merino rams. About 584 of the 2015 ewes from the Balmoral site were joined with a syndicate of rams.

Of the 68 sets of twins that were born, DNA parentage found that 57 per cent of them had two different sires. And it wasn't the only time it occurred.

The 2017 Balmoral joining found 36pc of the 92 twins born from a syndicate joining had different sires.

In the Pingelly 2018 joining there were 49 sets of twins with 63pc of them by two sires and at MerinoLink in 2018, where there were 87 sets, at least 32pc followed the joint-sire trend.

MLP project manager Anne Ramsay said while the findings might not have an implication in a commercial setting, a syndicate stud situation wouldn't be able to assume the mating of twins. 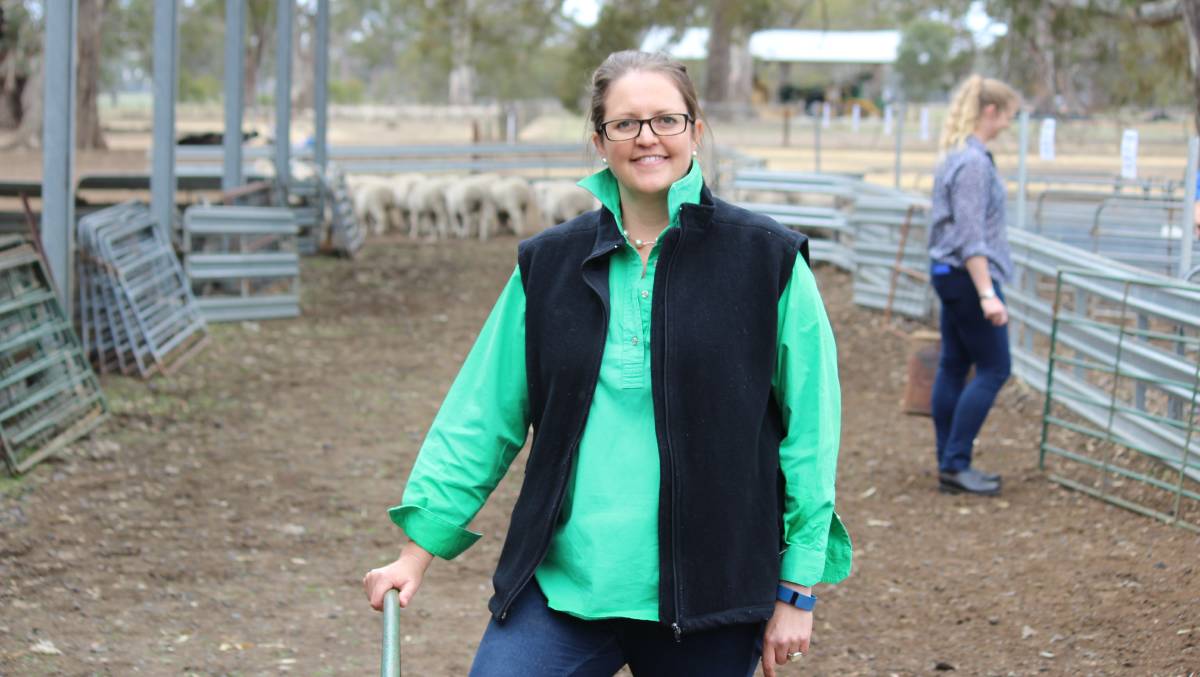 MLP project manager Anne Ramsay shared some early findings from the project during the MerinoLink Conference in Armidale last week.

"When I looked at the rams involved in generating these results, they were all involved in these double matings," she said.

Jerilderie sheep reproduction veterinarian Dr Michelle Humphries, who is also nominating as a candidate for the AWI board in the 2019 election, said it wasn't an impossible scenario.

"It's quite possible for twins to have two different fathers if there is a syndicate of rams and two rams happen to serve the ewe in the same oestrus period and the timing lines up so they can both fertilise two different eggs that are released," she said.

"They don't necessarily have two eggs released at the same time, it could be released over some period of time."

MLP will also investigate the factors impacting on a ram's mating success, and hope to further its analysis using sensor technology to monitor activity levels.

During the same syndicate joining studies, about 32pc of the progeny were sired by one ram.

Joining the same rams the following year, they found some rams remained dominant, others stepped up, while some continued to under perform.

They also intend to identify any ewe favouritism towards particular rams.

Work conducted in New Zealand found rams aged three years and older had 15-20pc greater mating success compared to those at one or two.

"Because we are recording all that information, we will be able to go back through and check in and see whether it is related to how experienced they are, or whether its related to scrotal size, or if its related to their body condition," Ms Ramsay said.

"I often spoke to people who said, 'we don't get the conception rate even when we have got everything right, we have got the right joining percentages, the right conditions'.

"What's the missing element and is it heritable? Is it something about the rams, the way they have been bred?

"It will provide another piece in the puzzle if we can identify might what drives that."

A key question being answered with the MLP is around the best time to make selection decisions to deliver lifetime productivity.

So far, the project has indicated the classing of nine-month-olds remained relevant when they were four years old.

Using two different classing techniques, sheep were determined to be either top, flock or cull stock based on visual assessments, including body weight, fleece weight and staple strength and length.

Ms Ramsay said the preliminary information from one drop showed they were able to identify the more productive animals at nine months.

"When they were assessed four years later, the ones they said were the tops were the more productive animals and the ones that were culls were less productive," she said.

"I was surprised because the commentary was that nine months is quite young, they do have a few set backs in that tough, wormy environment.

"I thought perhaps they would need another year of growth on them."

The next MLP field day will be at Trangie on July 10. MLP is a 10-year partnership between AWI and the Australian Merino Sire Evaluation Association with CSIRO.