Dairy farmers are moving their milk from one processor to another. 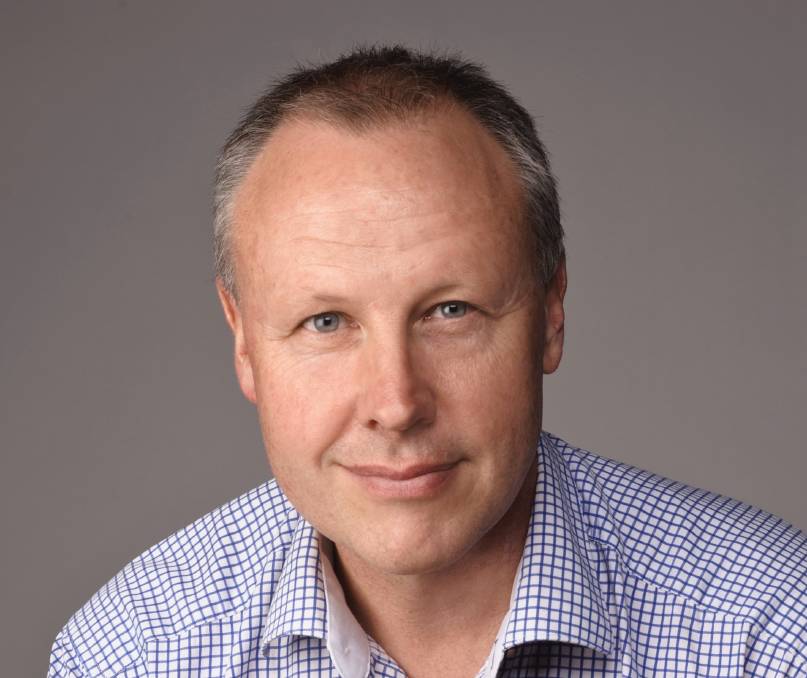 An unprecedented one-in-four of Australia's dairy farmers chose a new processor for their milk this year.

The damage to relationships between farmers and processors showed up in the numbers posted by Dairy Australia's Situation & Outlook today.

"...it is apparent that farmers are feeling less certain or secure with their current processor," the Situation & Outlook report said.

"Data suggests that as many as two thirds of farmers have changed processor since 2015.

"This represents a significant change in farmer 'loyalty' over time, as 60 per cent of farmers reported [in 2015] that they had not changed processor in the past 10 years." 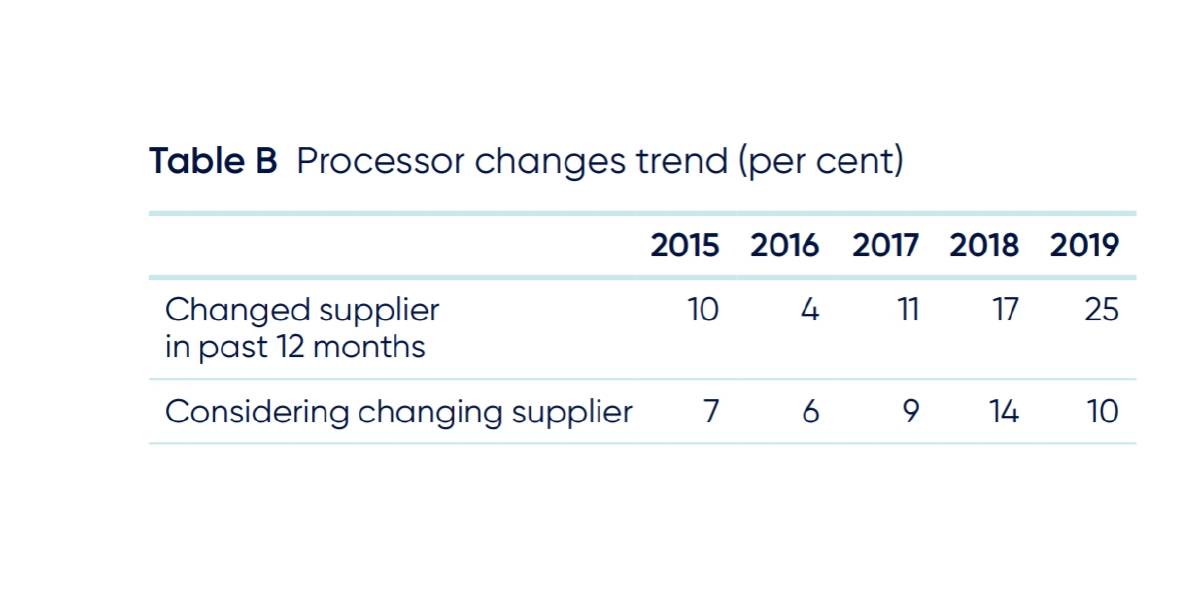 The number one reason for change was milk price, motivating 66pc of farmers but the report said other reasons included payment structures, penalties and 'clawbacks'.

But the numbers are a little skewed by changes in the processing sector of the industry, too.

Factory closures or company buy-outs, such as the transfer of the former Murray Goulburn Koroit site to Bega Cheese, accounted for 20 per cent of those movements in 2019. 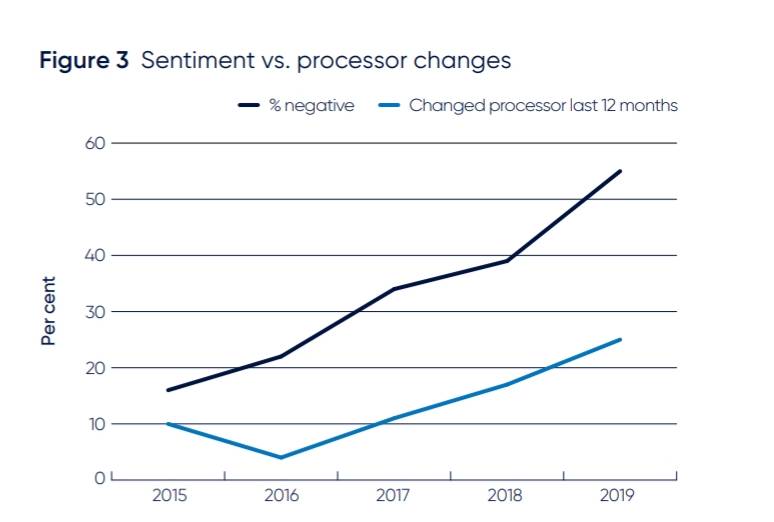 The level of movement comes as no surprise for Milk2Market commercial development manager Richard Lange.

Milk2Market describes itself as an independent milk services company, which offers a calculator for farmers reviewing their supply options, recruits milk and is about to launch a milk exchange.

"Our business is a result of the changing dynamics in the market," Mr Lange said.

"There's been a shift from cooperatives to companies and the relationships between processors and farmers has changed along with that and there's a greater propensity to move.

"On the negative side, you can point to the lack of trust as a result of the Murray Goulburn situation.

"On the positive side, farmers are taking greater responsibility for who they supply rather than just letting the same arrangements tick over, year after year."

Mr Lange said loyalty no longer held the same currency and farmers were less concerned about finding a processor willing to buy their milk.

"If you're a good farmer providing a consistent supply of quality milk and have a farm that can respond to changing circumstances, you will always find a home for your milk," he said.

"Processors also particularly value farmers who are good at planning and communicating what's going on and their likely production."

"First, check whether you are able to move your supply - are you locked in by a contract and if you're not, what's the notice period for your current processor?" he said.

Mr Lange estimates that less than 20pc of dairy farmers have contracts of more than a year and said they had fallen from favour.

"Often multi-year contracts don't specify the price in the second year," he said.

"Once you've been caught wanting to move in the second year to take advantage of a better offer, you're less likely to want to do that again.

Mr Lange said the next step was to build an accurate forecast of the coming season's production for each farm.

"Once you know what you're going to produce in terms of volume, fat and protein, and when, seek a round of income estimates or use Milk2Market's calculator to see what matches your farm best," he said.

Mr Lange said it was important to take the fine print seriously.

"Before you sign anything, remember it is a legal document and get advice."

Other less high profile but important considerations for farmers, Mr Lange said, include the logistics of transport and testing.

"Check whether there are restrictions on single or B-double tankers and how much they charge for collections," he said.

"Find out if they offer daily test results to help you manage quality.

"And, don't forget to ask when you will be paid, including bonuses, so you can handle your cashflow.

"Communication is everything, from their forecasting right through to knowing when the first tanker is arriving - you don't want two tankers turning up at once and, yes, it does happen."