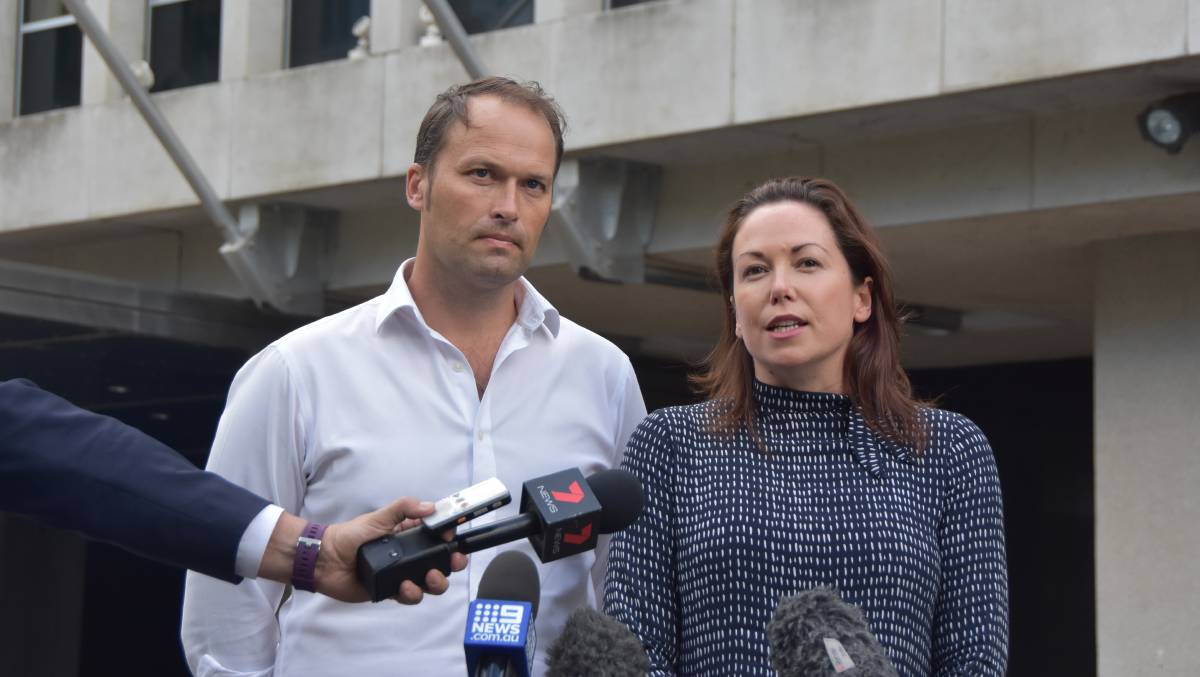 Farmers urged to have a say on animal activism.

The Victorian Farmers Federation is calling on its members to voice their concerns, and pose solutions, to animal activism.

Submissions can now be presented to the Parliamentary Inquiry, 'The Impact of Animal Rights Activism on Victorian Agriculture'.

VFF president David Jochinke said the inquiry was examining the effectiveness of legislation and other measures to prevent and deter activities of unauthorised persons on agricultural and associated industries.

"This is your chance to tell the government how animal rights activism could or has already affected you and your farm, the animal supply chain, and the agricultural industry," Mr Jochinke said.

"Every farmer and member of the agricultural industry can contribute to this inquiry.

"You don't need to have experienced a direct activism threat to make a submission."

Animal rights activists and their supporters would also make submissions to the inquiry.

"We cannot allow their opinions to drown out those of farmers," he said.

Submissions, in the form of letters or emails, can contain thoughts, opinions, experiences and recommendations.

The inquiry is expected to provide recommendations on how the government and industry can improve protections for farmers' privacy, businesses and the integrity of biosecurity and animal welfare outcomes, whether through law reform or other measures.

Mr Jochinke said he hoped the inquiry would inform not only legislation but also some of the legal processes around trespass.

"We do have some legal processes that could be utilised more, to enable better farm protection," he said.

The VFF also wanted to ensure all aspects of animal activism were addressed.

"We also want to make sure we are covering all the different avenues, it's not just personal property effects, it's the emotional and mental effect it has as well," he said.

"Some of the social media posts and trolling that have gone on are quite atrocious."

He said there was obviously a divide between consumers and food producers, despite the interest in such things as cooking shows, which may not be addressed by the inquiry.

"There's another story to be told, and we would really like to be part of that conversation," he said.

And Livestock and Rural Transporters Association of Victoria president Graham Howell also urged his members to put in a submission.

"They want to know the impact it has had on the transporters' side of the business," Mr Howell said.

"There should be plenty of submissions because there have been plenty of people impacted.

"I'm sure there will be some members who feel very strongly about this."

Mr Howell said protestors had been known to block vehicles, stand where they were out of sight of the driver, or make intimidatory comments.

"They climb on the sides of the stock crates when they are not supposed to," he said.

"One or two sentences are all we need for people to voice their frustrations with the current situation, and pose potential solutions," he said.

"The pendulum has well and truly swung too far the wrong way, and I believe we will get some good take up."