Rain is yet to translate into producer demand at Pakenham. 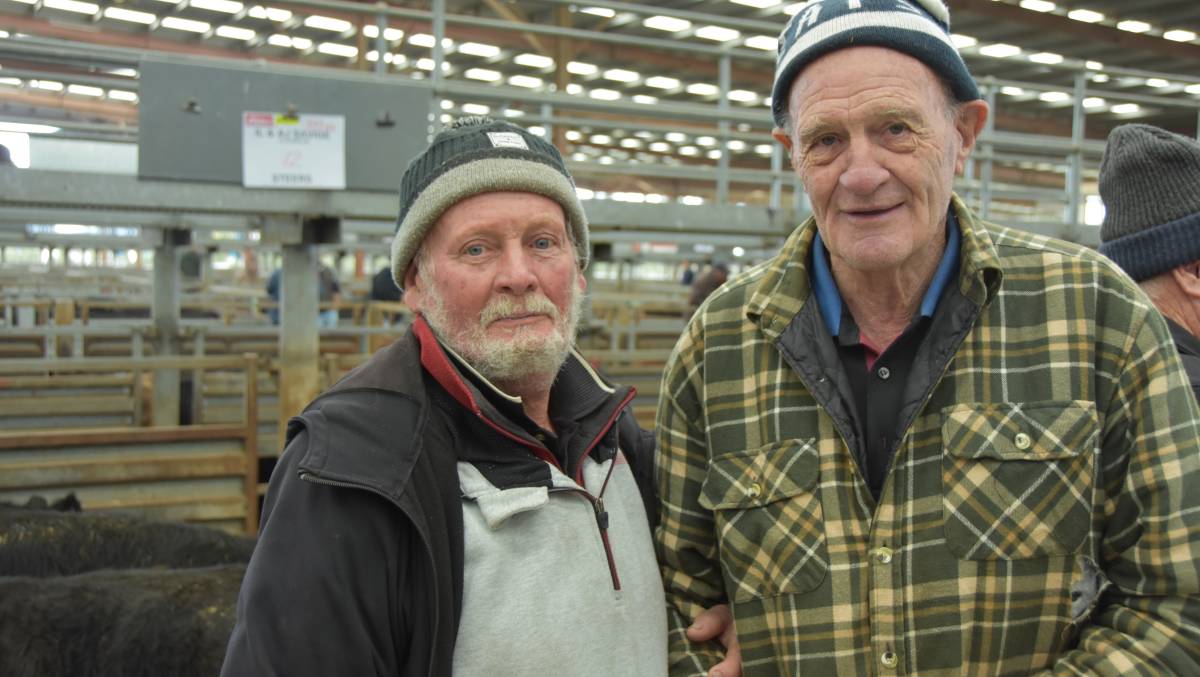 +5
Feedlotters give Pakenham a slight lift

The major feedlots were active on the yarding of about 1725 steers and heifers, and 36x27 cows and calves.

"Those heavier, feeder type steers would have been up to 10 cents a kilogram dearer in places," Mr Taranto said.

"The secondary cattle are the ones we are finding a bit tough to sell."

Stock was drawn from the Mornington Peninsula, Gippsland and the Yarra Valley.

Mr Taranto said the better end of cattle were selling between 310-315c/kg.

"One of the major feedlotters bought four loads, and I reckon some of those feeder cattle were into 315-320c/kg," Mr Setches said.

"They were certainly buying cattle like there was no tomorrow.

He said there was minimal agent support, with a lot of lighter cattle showing the effects of the season.

"People just aren't prepared to take the risk of buying them, they have no hay and they are looking at them as a liability," he said.

Les Seeley, Everitt Seeley & Bennetts, said it was a lighter yarding, with a small percentage of grown steers to suit feedlot inquiry.