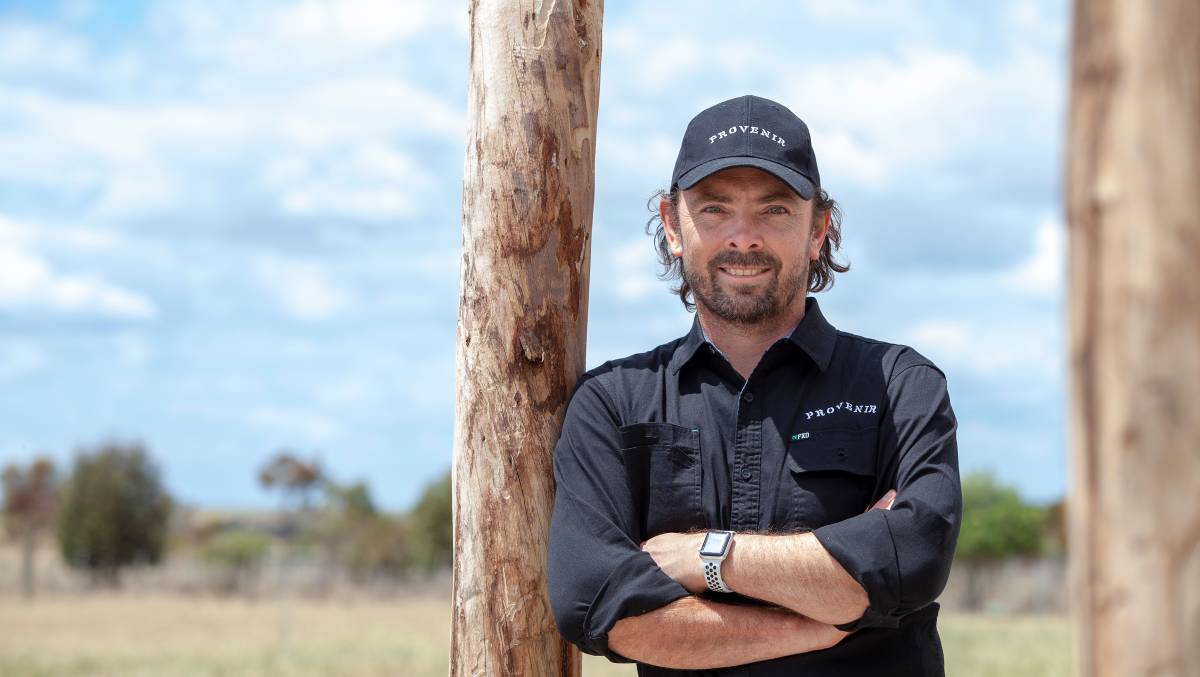 The new Provenir mobile abattoir is set to supply its first products.

Provenir's crowdfunding campaign, which was launched April 23, exceeded its initial target of $33,000 within two weeks.

When the crowdfunding campaign closed, 298 people had pledged $68,166 to the start up.

She said many had thrown their support behind the crowdfunding campaign by becoming customers and pre-purchasing meat packs.

"Provenir's crowdfunding campaign is not a marketing gimmick, rather it's a really important part of our business plan ensures the viability of the consumer-driven demand for Provenir's products," Ms Newgreen said.

Delivery of the company's first highest welfare meat packs, pre-sold via the campaign, is expected to take place within the next two months.

The high welfare meat will be processed on-farm, from cattle from Provenir's partners in the Riverina, which will then be transported and prepared at a Bannockburn butchery.

Supporters in Victoria, New South Wales, Brisbane and Townsville, Qld, are expected to receive their first meat packs, by the end of July.

The company said the process improved animal welfare, removed transport costs and stress on animals, and in return produced meat of exceptional quality, taste and tenderness.

Restaurateur Guy Grossi has been a long-time supporter of the on-farm processing concept.

"Mobile abattoirs make so much sense ~ both from a culinary point of view, as well as being great for animal welfare."

Two exclusive rewards were offered as part of the crowdfunding campaign.

These rewards included a private dinner for up to 15 people prepared by award-winning chef Matteo Toffano and a Gran Tour dinner experience for two with matched wines at Grossi Florentino.

"Mobile abattoirs make so much sense - both from a culinary point of view, as well as being great for animal welfare," Mr Grossi said.