Families from near and far gathered at Majorca and Carisbrook to commemorate Anzac Day. 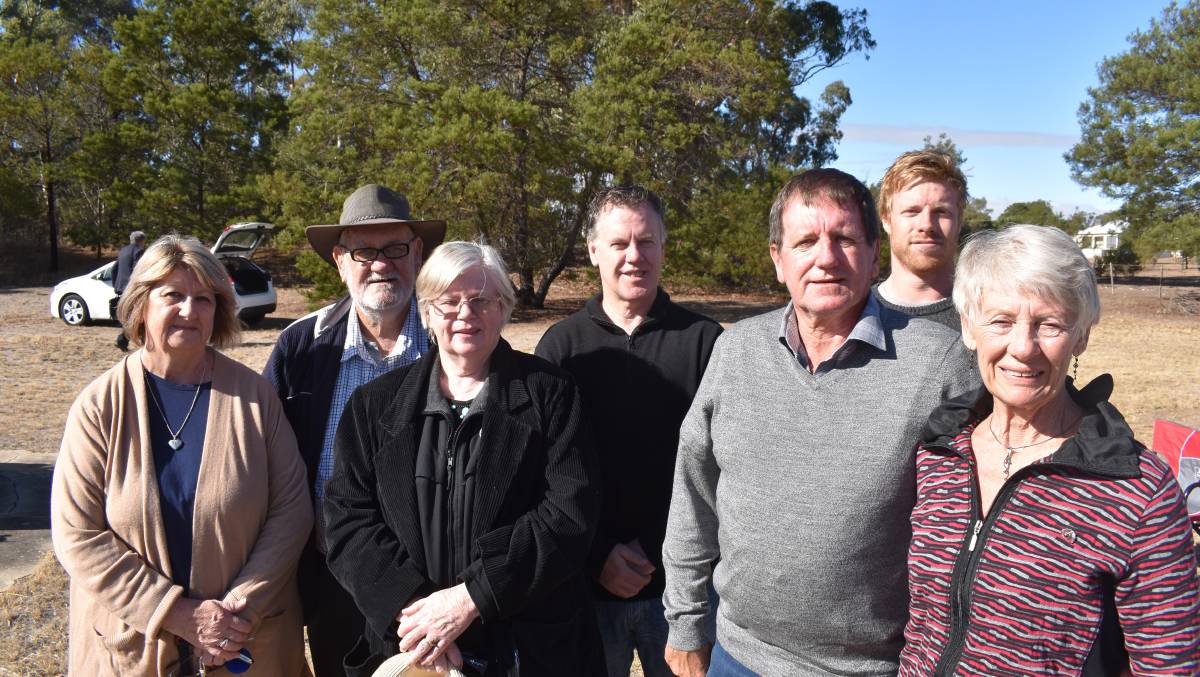 Good numbers turned out from near and far at local towns Majorca and Carisbrook.

More than 50 people attended the Majorca service where Carisbrook Primary School students Shanae Maffescioni and Will Morrison both spoke of their feelings about Anzac Day.

Guest speaker was Chief Petty Officer Naval Police and Coxswain, Sharon Easton, with 35 years in the permanent Naval forces before transferring to the reserves where she remains under active service.

Ms Easton said Anzac Day was a time to meet to remember those who have served in conflict and crisis.

She said it was also to remember those who remained behind and provided material and moral support to the fighting forces.

"Those were no lesser service to Australia," she said.

"We salute not only the spirit of the Anzacs but in paying tribute to them we also dedicate ourselves to striving for our country and upholding their finest qualities of courage, commitment, endurance and mateship."

The names of the fallen were read at Majorca by Barry Lugg whose family has been reading the names for generations.

At the Carisbrook service that followed the guest speakers were secondary school students Macey Parry and Abbey Mottram.