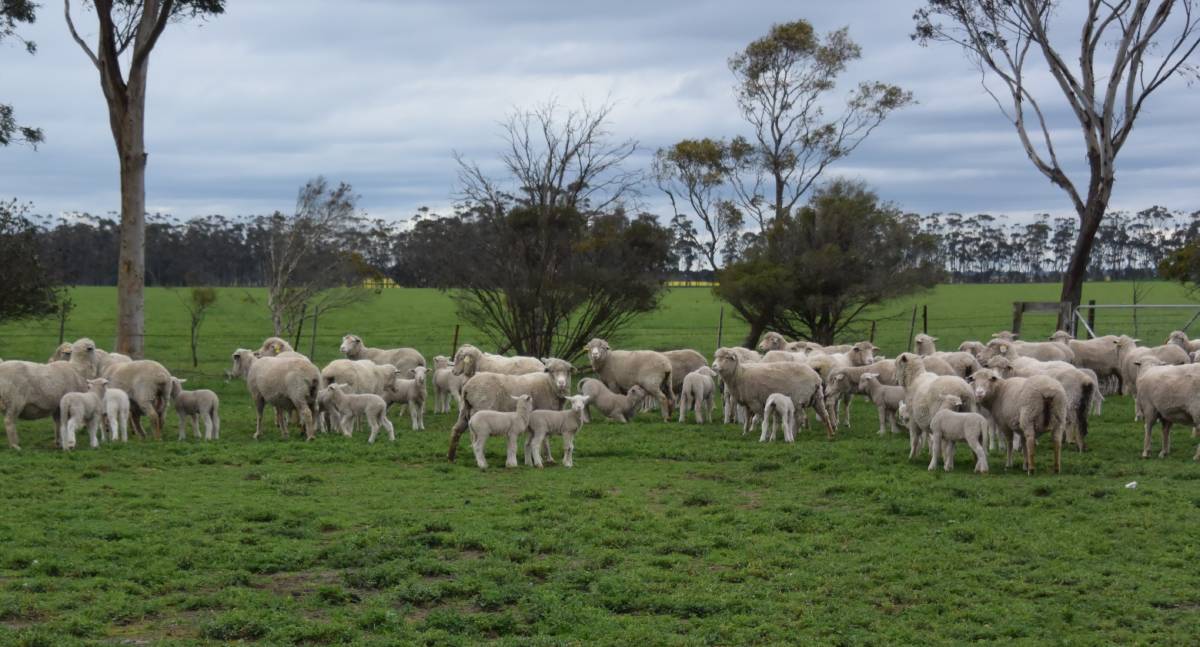 Researchers have found a new, non-invasive way to detect pregnancy in Merino sheep.

Researchers from Western Sydney University have found a new, non-invasive way to detect pregnancy in Merino sheep through the analysis of reproductive hormones in wool.

The study, supervised by Dr Edward Narayan from the university's School of Science and Health and Stress Lab, tested wool steroid hormone levels of cortisol and progesterone in a sample of 46 maiden Merino ewes over 2017 and compared their levels during pregnancy to determine how wool derived hormones vary.

"This was an interesting finding as analysis of long-term changes in cortisol levels in sheep have been difficult to obtain through blood samples, as they change at a minute scale.

"This field of research is very new and works off the basis that blood-borne steroid hormones are slowly incorporated into the emerging wool shaft and slowly grow out with it, reflecting the steroid level over the growth period for that sample."

He said the findings were a positive step towards the introduction of wool-based reproductive testing in ewes, potentially replacing other invasive and expensive techniques currently used that only provide a snapshot into hormone levels at the time of sampling.

Australian Wool Innovation contributed funding to the project, and general manager of research Dr Jane Littlejohn said there was huge potential to come from these findings.