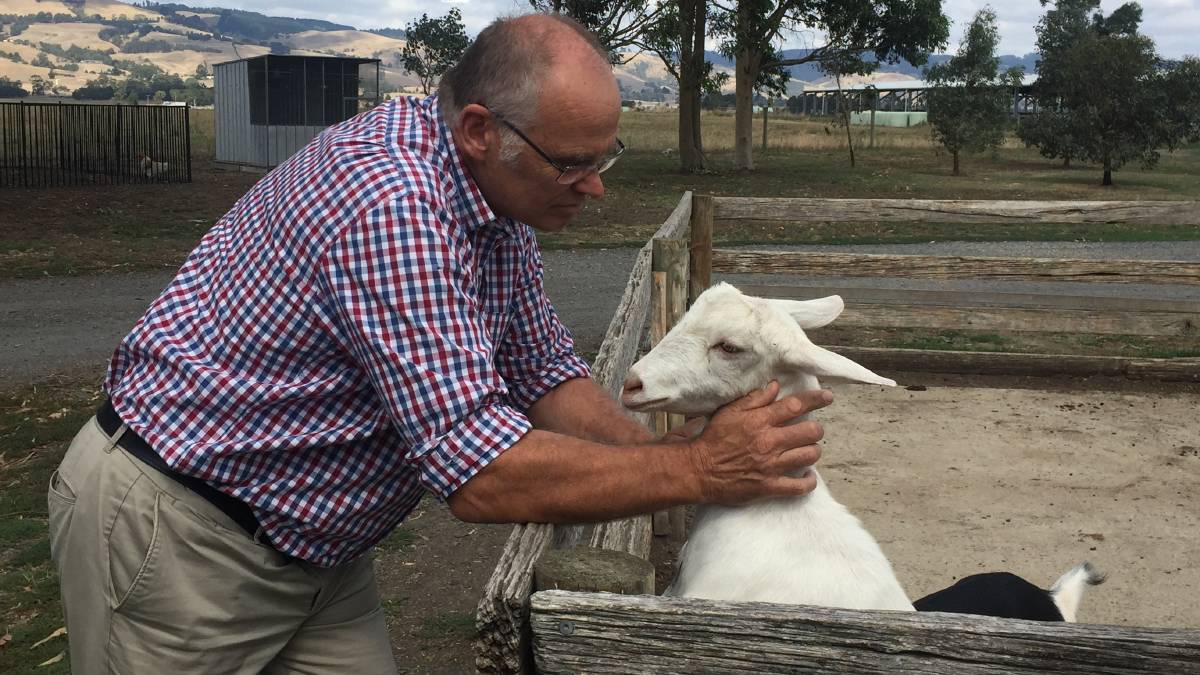 The Gippy Goat Cafe has announced it is shutting its doors, following four months of animal activist attacks.

The cafe's owner John Gommans had previously stated that he was appalled by the $1 fine issued to a vegan activist last month after they broke in and removed livestock from the Yarragon property.

So Mr Gomman announced on Facebook on Sunday that that would be its last day in operation.

He said while it was not an easy decision to make, it was important for the "health and safety" of his family and staff.

"Our staff and customers have been subjected to nearly four months' of constant harassment, vile statements and threats from the abusive vegan activists," he said on a Facebook post.

"We have personally been subjected to an appalling stream of threats of extreme violence against ourselves, our family, our staff and even their families.

"Our staff have been subjected to daily threats and harassment by phone, and we cannot in good conscience ask them to continue working under such a condition."

His message to the animal activists?

"Rejoice in your victory, eight good people are now without a job, families no longer can enjoy the good food and open space, and children no longer can interact with our animals."

He said society was the real loser.

"The anonymous bullies, hypocrites, law breakers and self-professed paragons of moral and social justice have won," he said.

"Please know that your ignorant indignation, just for outrage and the false reality you inhabit through your social media streams will prevent you from effecting any positive societal change - only harm to real human beings - and you will have yourselves to thank."

He said the farm would still operate as usual, but would be no longer be open to the public.

He thanked his dedicated staff, social media followers and loyal customers for their "unfailing support".