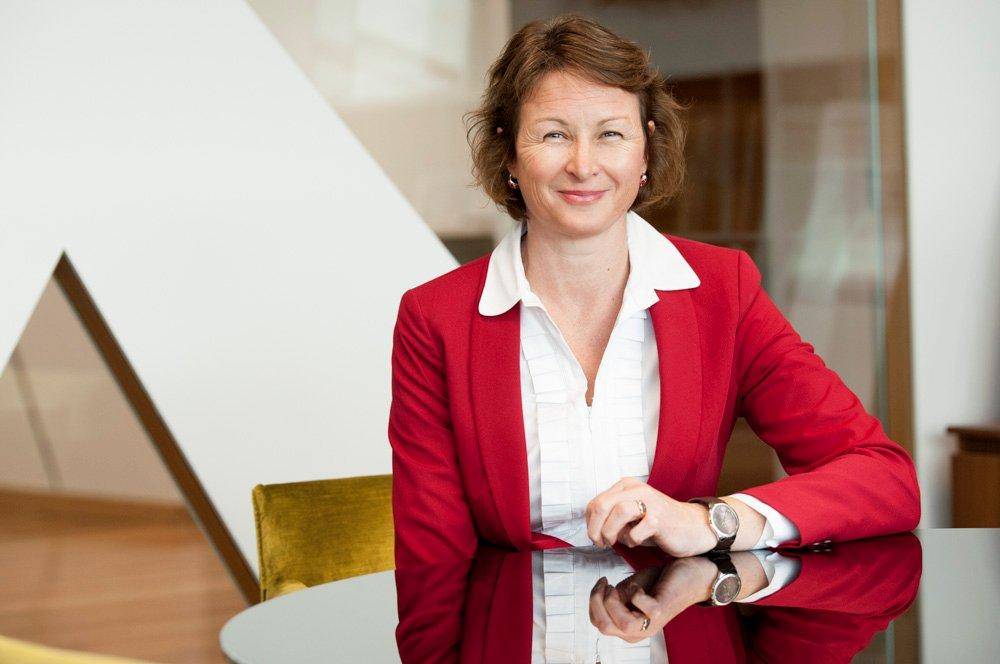 The Commonwealth Environmental Water Holder has rejected calls it should provide some of its allocation to northern Victorian dairy farmers, saying doing so would require substantial legislative change.

And CEWH Jody Swirepik said the office was not holding any water, surplus to environmental needs.

Federal Nationals Murray MP Damian Drum called for 50 Gigalitres of water, held by the CEWH, to be urgently released to northern Victorian farmers, with a dairy licence.

This is 36 percentage points or 4,905GL less than at the same time last year

Ms Swirepik said releasing environmental water to the dairy industry would require changes to both the Water Act and the Public Governance, Performance and Accountability Act.

"Issues also arise with regard to consistency with the Australian Government's competition policy," Ms Swirepik said.

She said the CEWH had previously received a number of similar requests from other regions and industry groups seeking bespoke solutions, favouring a particular sector or region over others.

"Public accountability obligations do not support officials favouring one sector over another," she said.

"This highlights the importance of open, transparent and objective implementation of the framework under which water can be traded, in those circumstances where there is water surplus to our needs."

Ms Swirepik said environmental water managers were keenly aware of the difficult times many Basin residents were facing, due to the drought.

"When things are dry, it's tough on the whole river system, including the environment," she said.

"The recent mass fish deaths in the Darling River are a stark reminder of this."

The CEWH must make decisions, in accordance with its obligations under the Water Act.

That required the CEWH to use water, first and foremost, to benefit the environment.

"Our planning considers both the needs of the environment this year as well as those in next year, particularly if conditions remain dry.

"In assessing environmental needs, we have to consider the health of the whole river system.

"We can only consider making water available if the systems needs are met."

She said high river flows people may have seen in the lower Goulburn, and mid-Murray were moving water for consumptive use and inter-valley transfers.

The CEWH considered all options, including using water, carrying it over or trading it, when it was surplus to requirements.

"Accordingly, if any sale of Commonwealth water assets is undertaken by the CEWH this would occur through an open and competitive market process."

Her comments were backed by the Murray Darling Basin Authority, which has released what it said was a comprehensive report into water losses, in the Murray system.

Mr Reynolds said losses were accounted for in 'conveyance' water or the volume of water used to carry water orders to customers.

"Generally losses happen when water evaporates, is used by plants or seeps into the ground," Mr Reynolds said.

"The past 12 months have been challenging in running the river efficiently with near record low inflows across the River Murray system.

"Drought and sustained hot conditions across southern Australia, as well as the need to make water available when and where it is needed, have all impacted on losses this water year.

"Water losses so far this current water year are 665GL and are projected to be between 850GL and 1,000GL by the end of May.

"While losses in 2017-18 totalled 554GL, it is more useful to compare the current water year with other years that had similar conditions such as 2015-16, when losses were 849GL.

"The MDBA operates the Murray River system as efficiently as possible at all times so that as much water as possible is available for entitlement holders.

"Water losses for 2018-19 are in part because of the higher river flows over spring and summer to improve storage volumes in Lake Victoria to meet peak demands.

"Transfers to Lake Victoria had not been made earlier in anticipation of some inflows during winter that unfortunately did not eventuate."

He said the MDBA channelled water through the Barmah-Millewa Forest, due to low inflows from both NSW and Victoria, to meet high demand and to support flows to Lake Victoria.

Mr Reynolds said the conditions had affected allocations for entitlement holders, which were set by the state water authorities.

"The factors affecting water availability is the lack of inflows across the Basin and the significant differences in inflows between Victoria and New South Wales," he said.

"Inflows in Victoria are around 50 per cent higher than those experienced by drought-hit NSW, meaning Victoria has a greater share of the available water.

"In 2015-16, when conditions were similar to this year, NSW started the year with more water in reserve and available for irrigators."

Under the Murray-Darling Basin Agreement, the MDBA was responsible for delivering water to entitlement holders, on behalf of the states, and worked to make sure the right amount of water was available at the right time so it could be delivered when and where it was needed.

The states were then responsible for determining the water allocations each entitlement holder received.