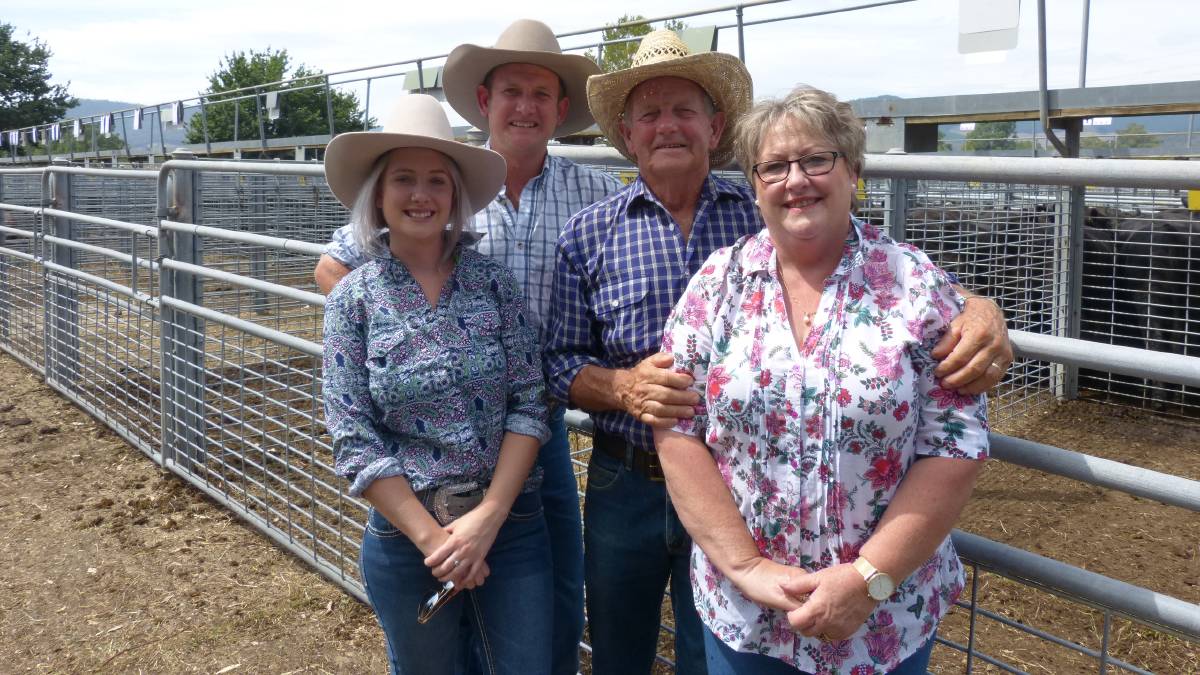 The cow price has dropped to its lowest point in more than four years, and there is little hope of a resurgence.

The cow price has dropped to its lowest point in more than four years, and there is little hope of a resurgence.

With the eastern states medium cow indicator sitting at 141.20 cents a kilogram at the close of trading on Monday, the cow price has lost more than 40c/kg in just a fortnight.

It is no surprise that cattle slaughter was up 19 per cent year-on-year last week.

And as Angus Gidley-Baird, Rabobank, said it in his most recent monthly commodity wrap, “with the below-average rainfall outlook, prices are expected to continue to ease”.

There was a common theme in the prime sale reports from the National Livestock Reporting Service (NLRS) over the past week, with reports from Tamworth, NSW, to Bairnsdale quoting cows as making up a bulk of the numbers, and prices subsequently falling.

Cow prices at Tamworth, Carcoar, NSW, and Bairnsdale lost upwards of 20c/kg, with light stores selling as low as 60c/kg.

This dipped to just 10c/kg at Dubbo, NSW, according to the NLRS.

With female slaughter up 23pc in 2018, that figure would only be rising as the feed bills and lowering confidence in a good autumn break force producers to cut deeper and deeper into their herds.

Meat & Livestock Australia market information manager Scott Tolmie said young cattle and cow prices were experiencing most of the downside of the season.

“Water levels are getting quite low which is forcing another wave of cattle onto the market, particularly up north - we have seen widespread price declines, with young cattle and cows struggling the most as they are struggling to find a home as restockers are absent from the market and feedlots are reasonably full,” Mr Tolmie said.

The latest poor rainfall outlook for the southern season was forcing more producers to turn off stock, particularly those that had held onto their breeding herd so far, Mr Tolmie said, with the Eastern Young Cattle Indicator also suffering, falling below 400c/kg on Monday.

The one positive for the cull cow market at the moment was the 90CL (Australian manufacturing beef sent to the US to make hamburgers) being reasonably well supported, Mr Tolmie said.

“Despite them having high production, the US demand is still healthy for beef and forecast to grow in the coming year, but support from Asian customers purchasing up manufacturing beef has also been increasing.”

Angus Brown, Mecardo, said in a recent analysis that the price dip was no surprise given east coast slaughter hit a three-year high at a similar time.

“Probably the most disturbing figures are female slaughter, only reported for NSW and Queensland, last week, they were up 50pc and 60pc respectively,” Mr Brown said.

“For last week alone, just in NSW and Queensland, 22,000 head more females were slaughtered than in the same week last year.”

The upside, he added, would be strong price improvements in autumn and winter – if it rains.