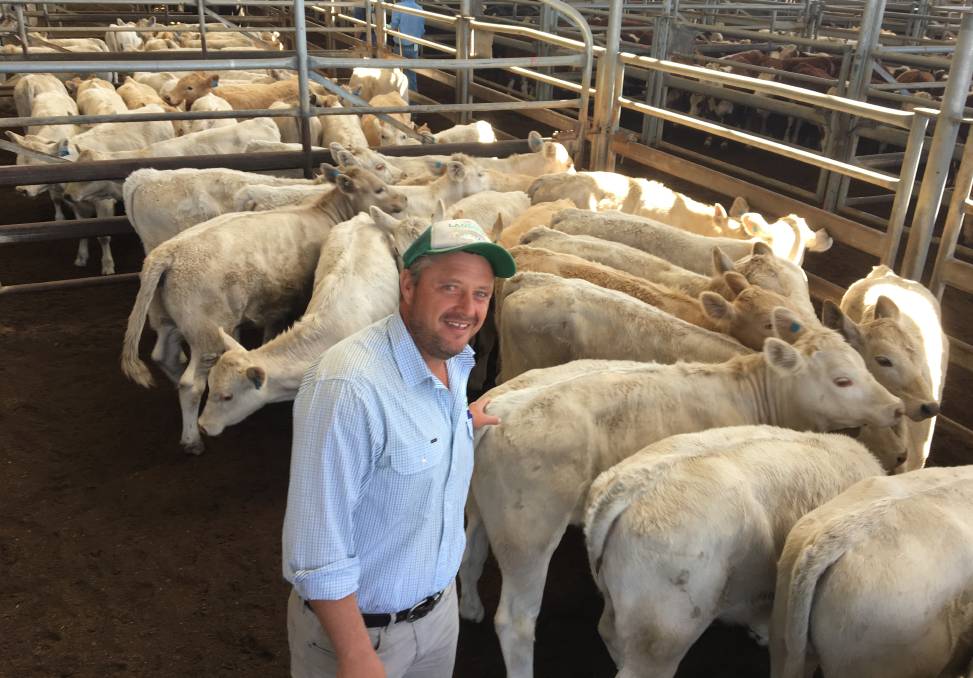 China's appetite for Australian beef hasn’t waned with the start of a new year, with export figures to the country continuing to surge.

China's appetite for Australian beef hasn’t waned with the start of a new year, with export figures to the country continuing to surge.

In January exports climbed another 38pc for the month year-on-year, which included an 85pc climb in chilled product getting sent to China. After the bumper January it has climbed to be Australia’s third largest beef market, and is now the largest export market for South American beef powerhouses Brazil, Argentina and Uruguay, not to mention the second biggest beef market for our neighbours across the ditch, New Zealand. 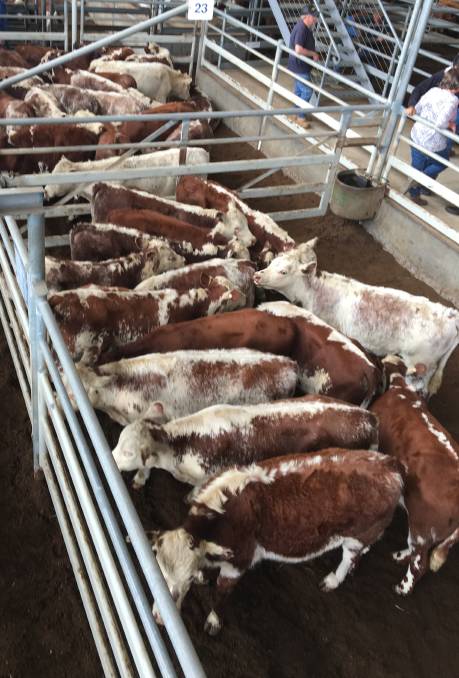 China’s beef imports as a whole increased 50pc for 2018, with Brazil being their biggest provider, but Argentina achieving the highest increase in product sent to China, up 109pc.

Considering it is also in the top three markets for Australian sheepmeat, and the largest market for wool, China has fast began to vie with the US for the top spot when it comes to the livestock industry’s most important trading partner.

But can the Chinese demand be sustained, and is Australia’s increasing reliance on the market putting too many eggs in one basket? Meat & Livestock Australia says local Chinese production still accounts for 90pc of beef consumption and can have “significant impacts on import requirements".

Team this with rising US and South American production - and possible further Chinese economic downturn if Trump’s trade war heats up - there is plenty of risk surrounding the market. China now makes up 18pc of Australia’s beef market (not far behind the US’ 20pc), according to Mercado’s Matt Dalgleish. 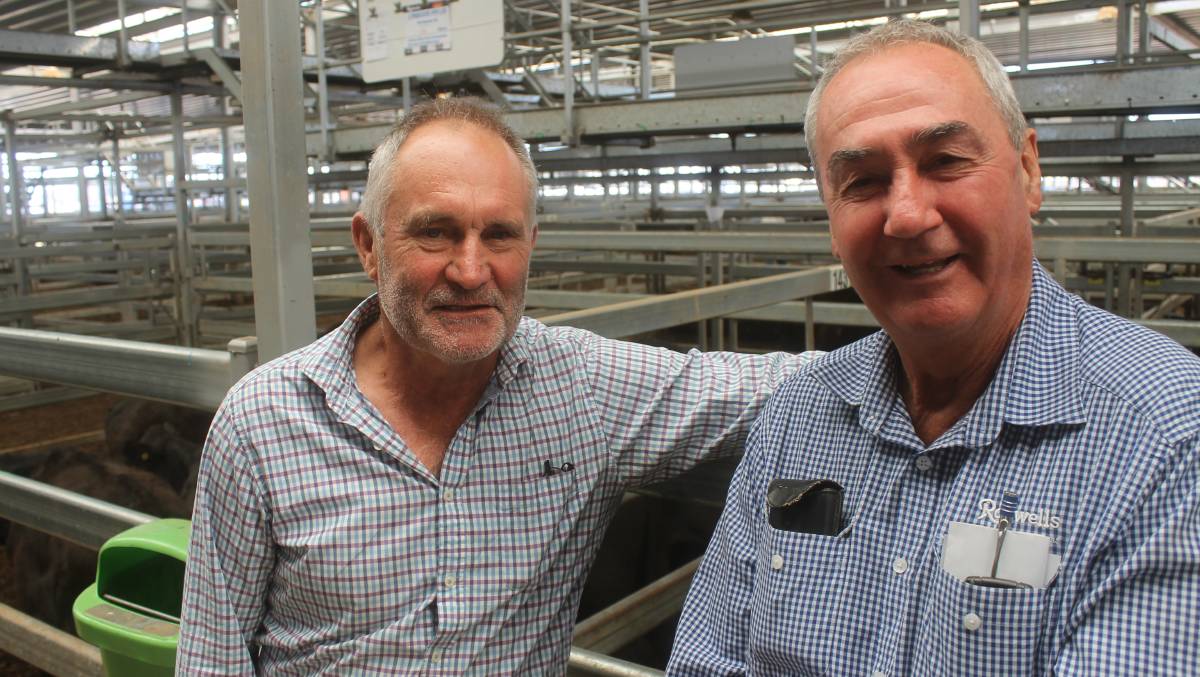 He pointed out that it was China that pushed Australian beef exports to their biggest January total since 2014.

“China recorded stellar growth with the highest January volume on record at 12,155t. This is 52pc higher than January 2018 and 86pc above the five-year average for January,” Mr Dalgleish said.

“The issues faced in China currently regarding African Swine Fever and the reports of nearly one million pigs being culled due to the contagion are beginning to flow through to additional demand for alternative proteins, such as beef and mutton." 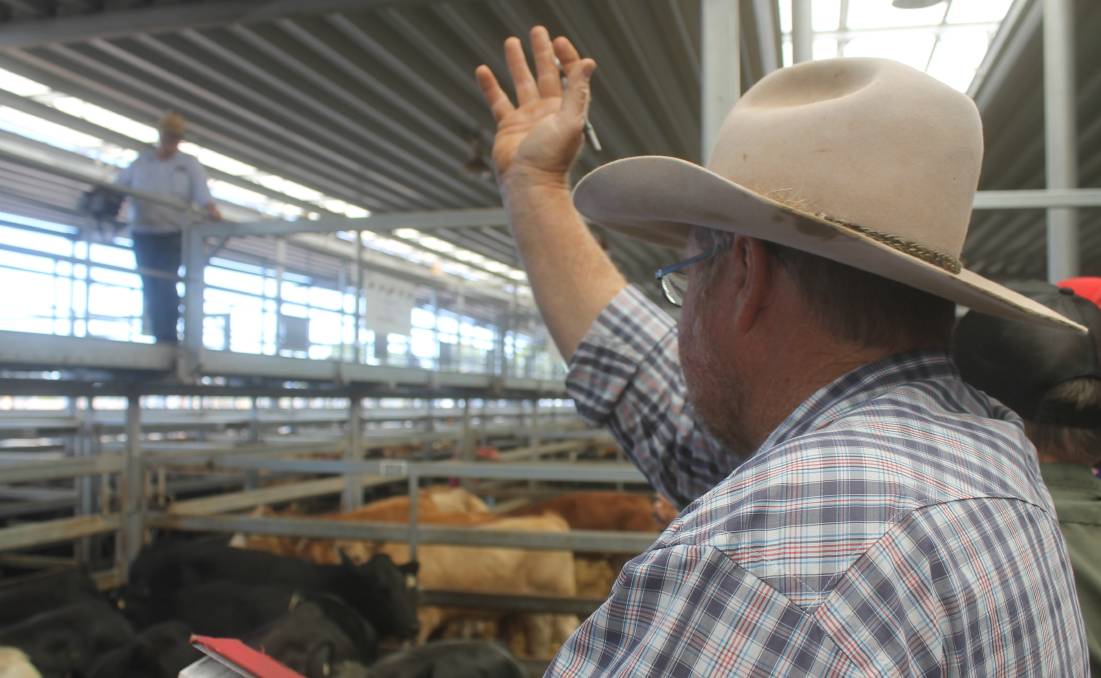 Big bidder: Commission buyer Peter Toohey was a strong volume buyer at the Wodonga store sale for a NSW lot feeder at Balranald.

MLA’s outlook for the year reminds us the competition is only likely to increase for market share in China, as the UK, France and Ireland all gained access in 2018.