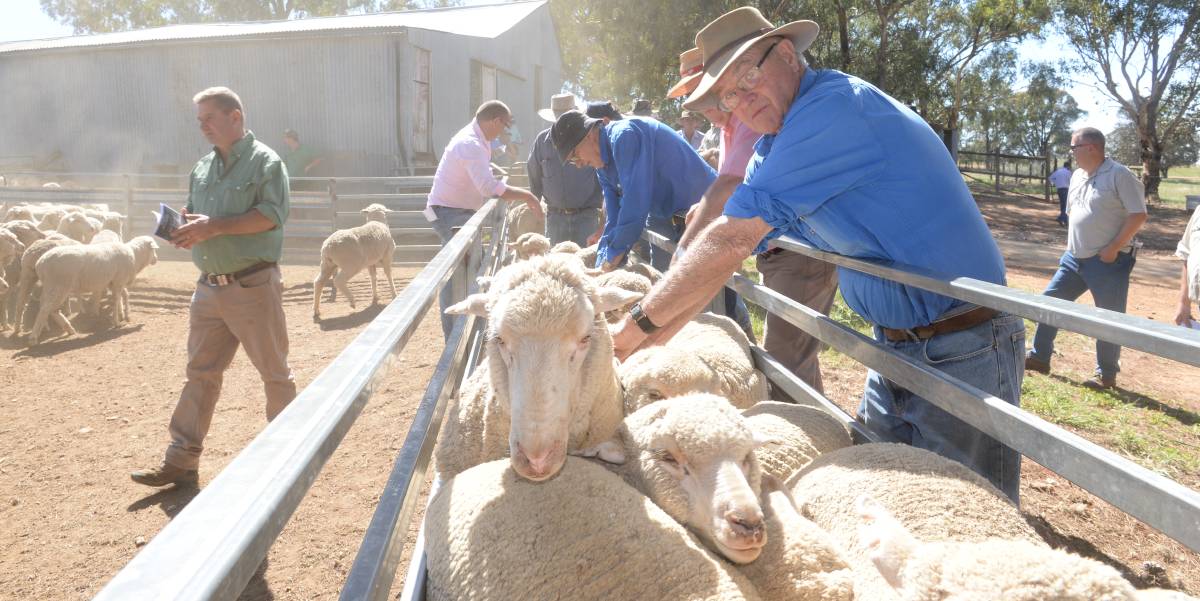 A widespread price lift for all sheep and lamb categories suggest waning supply throughout the eastern states.

Lamb supply has continued to flow out of the paddock so far this year, but a price surge last week could point towards an expectation it is about to hit the brakes.

According to Meat & Livestock Australia, eastern states lamb slaughter is down just 1 per cent year-on-year for the period to February 15.

Despite this, predictions of held over spring lambs finally running out, teamed with low conception rates and sheep slaughter trending 21pc higher so far this year, point to lambs becoming hard to find, sooner rather than later.

And supply will be unlikely to be able to cater to any increased demand internationally for customers looking to take advantage of the lower Australian dollar.

Mecardo’s Matt Dalgleish pointed out this week that lamb exports hit their highest January volume (21,541 tonnes shipped weight) on record last month, 15.6 per cent above the same month in 2018 and 21.4 per cent above the five year average.

The continuing supply may also be in part a response to the forward contracts of between 720c/kg and 800c/kg offered by processors in late spring last year for a January-February delivery.

This was to encourage producers to carry lambs to trade and export weight over the summer, despite the ever declining season and high feed prices.

Lamb producers that took those contracts, and have been able to deliver them, are reaping the rewards, as current direct sale price reports are well below those levels.

Even after over-the-hook lamb prices lifted 10 to 30c/kg in last week’s trading, according to the National Livestock Reporting Service, lambs sold direct averaged 653 to 690c/kg in Victoria, or 677 to 680c/kg in NSW.

In early saleyard trading this week the foot has come off the pedal, with the trade lamb indicator closing Monday at 662c/kg, which was a slight decline from the previous week’s average of 665c/kg.

Still, at 41c/kg above the same trading period last year, the market is showing plenty of resilience. Of the about 12,600 lambs sold at the Bendigo prime market on Monday, the top price was for 34kg carcase weight export lambs at $229 a head.

“There were select pens that pushed over 700c/kg, the best result in the sale being an estimated average of 720c/kg carcase for pick of the 20-22kg carcase weight lambs which displayed good fat cover.

“Small and light weight lambs to processors remained strong at $90 to $130 a head for the better quality types.”

Lamb supply showed no sign of waning at Ballarat on Tuesday however, perhaps drawing from areas to the west which had kinder seasons. The nearly doubling of the lamb yarding at Ballarat meant lamb prices eased $5 to $10 across most categories, according to the NLRS.

“Heavy lambs made to $212 and the heavier trade weight lambs sold from $152 to 166 a head, to average 680c/kg carcase weight. Restockers and feeders were active and paid from $90 to $142 a head for their replacements,” NLRS quoted.