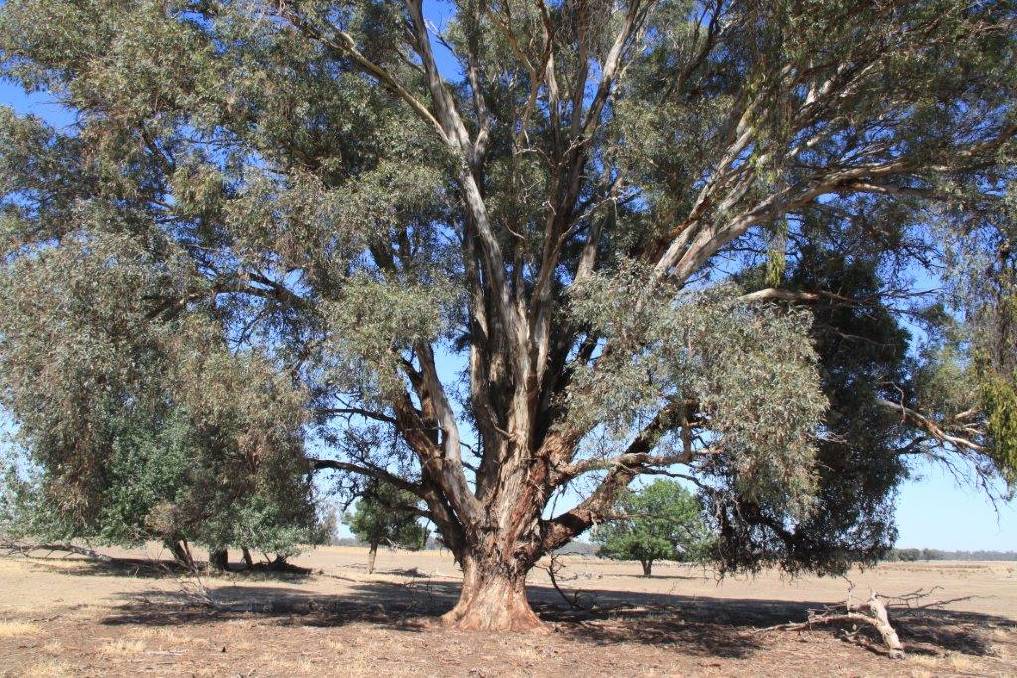 TREE HEALTH: Goulburn Valley landholders are being encouraged to seek funding to help preserve trees and revegetate their land.

Goulburn Valley farmers are being urged to apply for funding grants, to protect scattered paddock trees on their properties, or engage in revegetation.

The Goulburn Broken Catchment Management Authority and the City of Greater Shepparton have revealed only three per cent of remnant vegetation has been retained in the region, compared with pre-European settlement.

“We are actively encouraging people to apply for funding, and we want landowners to think about the work they could do to look after paddock trees and remnant vegetation on their properties,” Ms Murdoch said.

She said farmers and landowners shouldn’t be deterred for fear the application process would be too arduous.

“We’ve worked to make the process as flexible and streamlined as possible,” she said.

“We have GB CMA officers and staff through our Landcare networks who will visit properties and sit down with landholders to have a conversation about what they’d like to achieve.”

He watched as a 300-year old Black Box tree in his front paddock slowly died.

But because he had fenced it off, new trees were able to germinate and take root around it.

“In that five years, the seedlings came up – you don’t have to do much, to get a bit of vegetation going,” Mr L’Huillier said.

“I like to say that the tree still lives, even though it’s come to the end of its life as a grand old paddock tree, it lives on in the new trees around it.

“It is an easy process.

“ These old trees are on their own out in the paddock, and they have a limited life, so we have to keep them going.”

Mr L’Huillier said he was motivated to apply for funding due to his firm belief that 30 per cent of his farm should be given over to native plants, not only for cover but also to encourage wildlife.

“I was shocked when I looked at a satellite image of our farm and saw that we weren’t even at five per cent, even though we’d already planted a lot of trees,” he said.

“It just highlighted how much further I had left to go and the funding enabled me to start working towards my target.”

He said the grants enabled him to put in fencing, or tree guards, and keep weeds down.

“You don’t have to do it all yourself, and if you don’t have time, if you have a business to look after, the money is there to get contractors in, to help.”