“I love a sunburnt country, a land of... drought and flooding rains.”

Dorothea Mackellar’s poem, written more than 100 years ago, had a precognition of the current circumstances affecting our land.

Severe and persistent drought in northern parts of Australia, and dry weather in much of the southern states, has had a significant affect on the livestock industry. 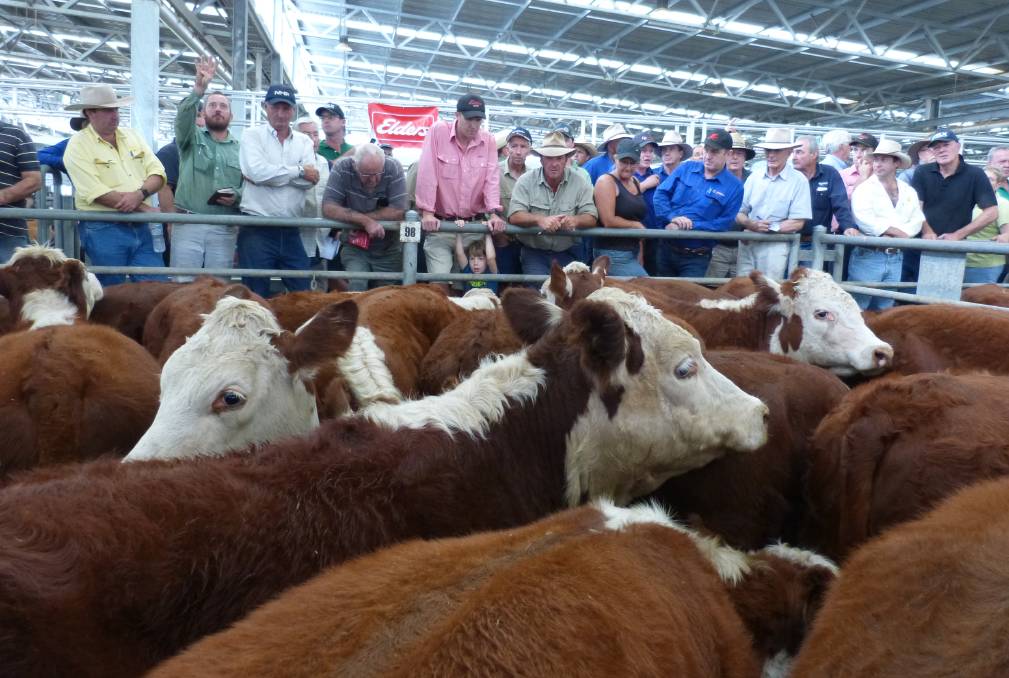 According to the latest Meat & Livestock Australia report, the Australian cattle herd is now at its lowest level, at 26.5 million head, since the 1930s. The longevity of the northern drought has decimated herds in much of Queensland, and most of NSW.

Despite this decline, it has taken a long while for cattle prices to be affected with the need for prime cattle driving solid results. To some degree, this is still the case.

However, with processors having a record supply of grain fattened cattle, the lack of quality in physical markets is driving down the East Young Cattle Indicator (EYCI).

Last week the EYCI fell to 468 cents a kilogram caracse weight last week, marking a fall of 11 per cent than where it finished 2018.

Sustained high supply, combined with poor weather conditions, have triggered the fall in prices across most categories.

A slight recovery, coinciding with the Queensland floods, has pushed EYCI to 475c/kg cwt on Tuesday.

The fall in prices for heavy steers is surprising considering the challenges of feeding cattle. Poor growing conditions has hurt the sorghum harvest, raising concerns for anyone feeding livestock, and is estimated to be $363/tonne, while wheat remains above the $450/tonne.

The EYCI is comprised of C-muscle, two and three score cattle, weighing from 280-500kg liveweight, recorded in physical sales by MLA’s National Livestock Reporting Service. With over 70pc of cattle slaughtered coming from outside the saleyard system, these figures can be skewed.

Many of the cattle meeting the EYCI criteria can be plainer, and not reflective of the demand on finished cattle. What is affecting prices is the volume of supply, versus killing space.

Eastern states saleyard throughput exceeded 140,000 head in the opening four weeks of 2019, an increase of 7pc on the same period in 2018. The largest increase came in Victoria, where yardings increased 29pc to 32,000 head.

However, there is now another motivator driving store cattle prices – water. Many drought-affected areas have been supplementary feeding stock but now stock water is running out.

This has affected some of the recent prices at store cattle sales. Rain, and hopefully good steady rain, is the only thing to change this issue.