Take a behind-the-scenes look at beef studs in Central and East Gippsland through these photos from Beef Week Day Four. 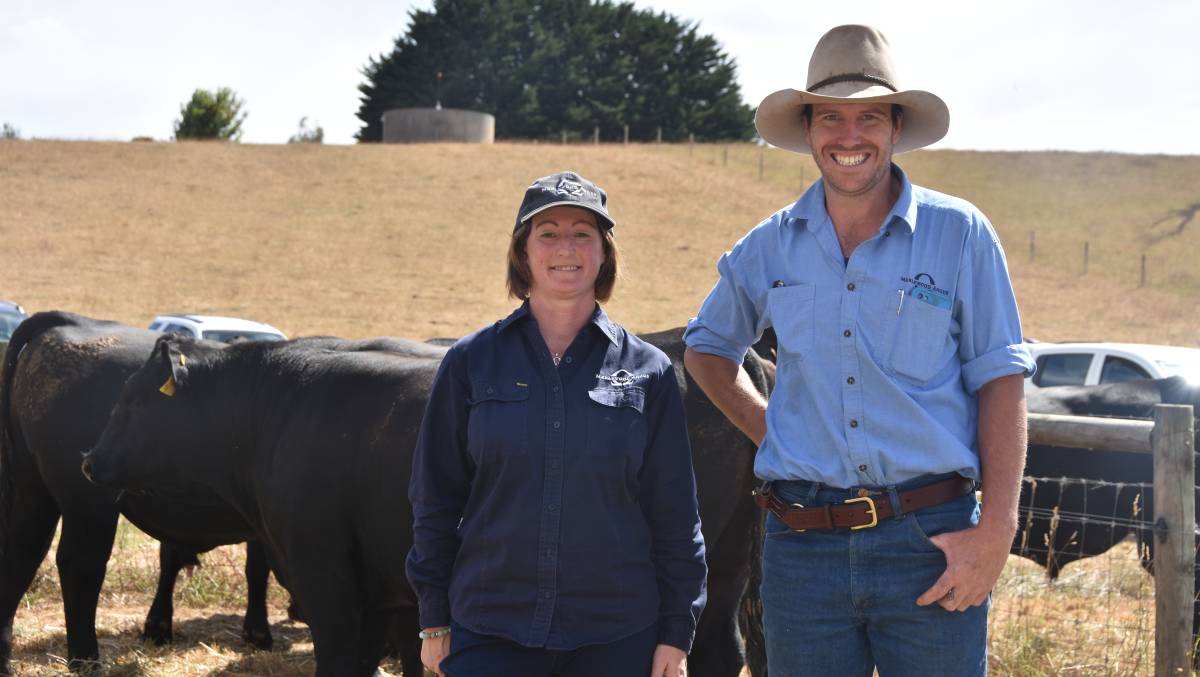 Almost at the halfway point of Stock & Land Beef Week, beef studs in Central and East Gippsland took the opportunity to display some of their best stock to visitors during the fourth day of the event.

Plenty of visitors came out to check out the stud operations, which were mostly of Hereford and Poll Hereford breeders, and a couple Angus.

Were you there? Have a look through our gallery above to see if we snapped a photo of you.