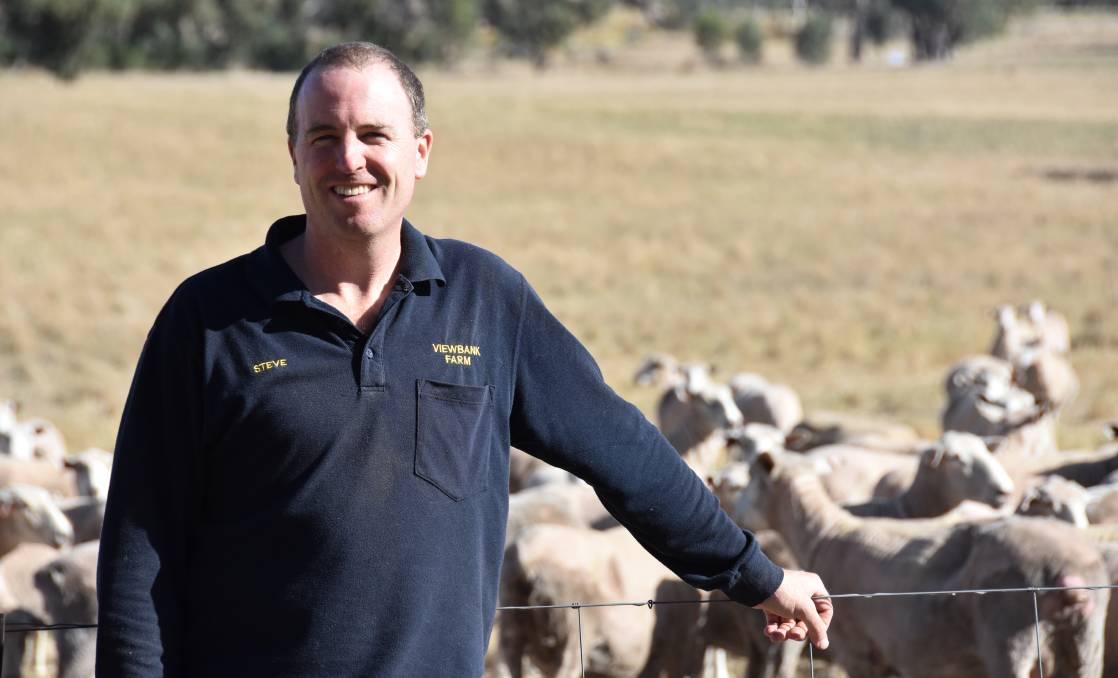 A long property history can throw up some interesting quirks, as north-east prime lamb producer Steven James and wife Mardi found, when it came to expanding their operation.

Viewbank was initially settled in 1878, and Mr James is the fifth generation of his family to run the Boweya property.

The bloke who settled here, John Richmond James, had a pub in Ballarat, he said.

"He must have made some money selling grog to the miners and decided to buy a selection up here.

That wasn't the only quirk in the 1300-hectare property's history.

Up until recently, the James were leasing a neighbouring block, left to the British and Foreign Bible Society, in a family will.

The final descendant mentioned in the will had enough of farming, back in 1969, and he leased it out.

He couldn't sell it, as it had to go to the Bible Society when he died.

Upon his death, the land was transferred to the Society, which didn't have a great interest in the land, so eventually decided to sell the property to the James family.

Its head office is in Sydney, and that's about as far removed as you can get from farming in north-east Victoria, he said.

At some stage, there were 20 to 30 Jersey dairy cows, which were milked by hand, but eventually it proved too hard to feed them, so the dairy cows, and work horses, were dropped from the enterprise," Mr James said.

He said he also remembered a beef cattle operation when he was younger.

In the 1982 drought, we sold the last of the cattle Dad (Doug) always said it was the best days work he had ever done," he said.

The property has always had a sheep component, running Corriedales at first, then Merino wethers and now first-cross ewes, joined to Poll Dorset rams.

If we are forced to use [electronic tagging], let's embrace it, make it pay for itself, and get an extra 2-3 per cent productivity. - Steven James, Boweya

"Were hoping to increase the number of lambs produced, instead of lifting our ewe numbers, he said.

Due to the long, dry summers, 2500 is about all we can run, without impacting our pasture and ground cover.

Through better management, we are aiming to get our weaning percentages up to 140 per cent.

The first-cross ewe was "the mainstay of the operation", and very traditional.

"We put a Poll Dorset ram over them, and sell the offspring," he said.

"We've always supported the locals; within 5-10 kilometres, we have two Poll Dorset studs (Coledale and Majella)."

Ewes were joined in early November for six weeks, in mobs of 400, with eight rams.

Lambing started around mid-April, to coincide with the winter/spring flush of feed.

Mr James said the property aimed to sell most lambs around Christmas, at a weight of about 25 kilograms.

"We source our ewes from anywhere and everywhere, he said

Some are bought at special yard sales, some from AuctionsPlus and some by word of mouth."

Lambs were sold directly to JBS, with the property being part of the Farm Assurance Scheme.

The property had taken up electronic identification after it became mandatory.

"The decision was made for us, but we were thinking of upgrading the auto drafter anyway," he said.

"Our old scales were 15-16 years-old and getting tired.

"It's been a big investment, and now we are learning to drive it and how we can get it to pay for itself."

The tags lent themselves to better targeting of productivity, he said.

We can put the Coledale rams with one mob and rams from another stud with another mob, and well be able to follow the lambs through input data, as to which sire was used," he said.

That way we will be able to rate our rams.

He said the family had talked about introducing electronic tagging but had placed it in the too-hard basket".

If we are forced to use it, let's embrace it, make it pay for itself, and get an extra 2-3pc productivity," he said.

It will soon pay for itself.

There was no temptation to go into wool production.

"I'm glad the value of wool has gone up for the Merino guys, lambs have been pretty good for the last 15 years or so, and its about time wool caught up," he said.

"We shear twice a year and have done so for eight to 10 years now.

"Wool sales covered the cost of shearing, but what's left over doesn't even include the cost of council rates for the year.

"We find it beneficial to have short wool for lambing, and that is the main aim for the March shearing," he said.

Mr James said he did a bit of cropping, putting in oats and lupins to grow some grain to feed back to sheep, over summer.

"I get my tractor fix, doing that, he said.

"I am happy just putting seed in the ground and seeing what we get back; we don't throw the kitchen sink at it, its pretty low input cropping techniques.

"It's more of a way to rejuvenate the pasture, and if we get half a tonne to the acre of oats when we strip it, that's good, and we have some grain to feed the sheep over summer.

The fragile, light sandy granite soils of the north-east area contained a lot of trees and rocks, so didn't lend themselves to cropping.

He said as much as he enjoyed it, he did not anticipate to run more of it.

"There is no real temptation to go full cropping here," he said.

"We incorporate pasture renovation with oat sowing, if a paddock hasn't got much decent feed, we will give it a knockdown, and put the oats, plus ryegrass, clover and lucerne in."

Broadleaf weeds were targeted, but Mr James said he did not spray to kill grasses.

"We are always encouraging natives, perennials or ryegrass to grow," he said.

"It cuts down our yield, but it gives us a good paddock to graze, over winter, and a really good stubble, over summer." 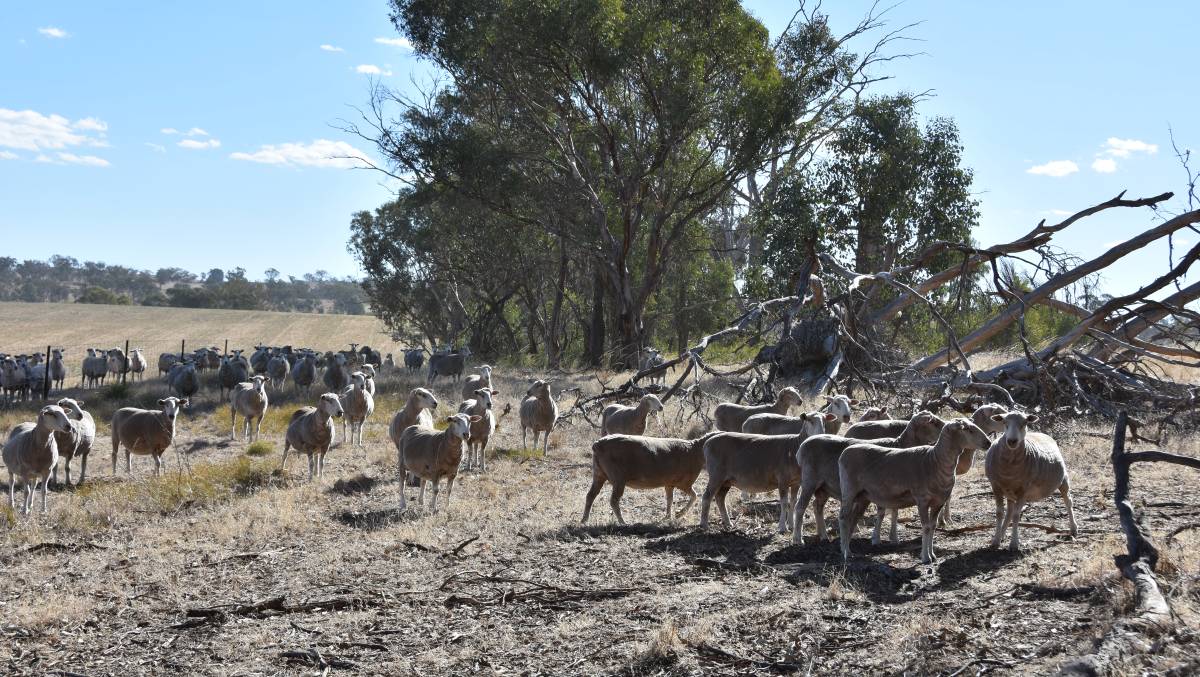 +4
Viewbank was originally a dairy farm, but now is a prime-lamb and cropping operation.