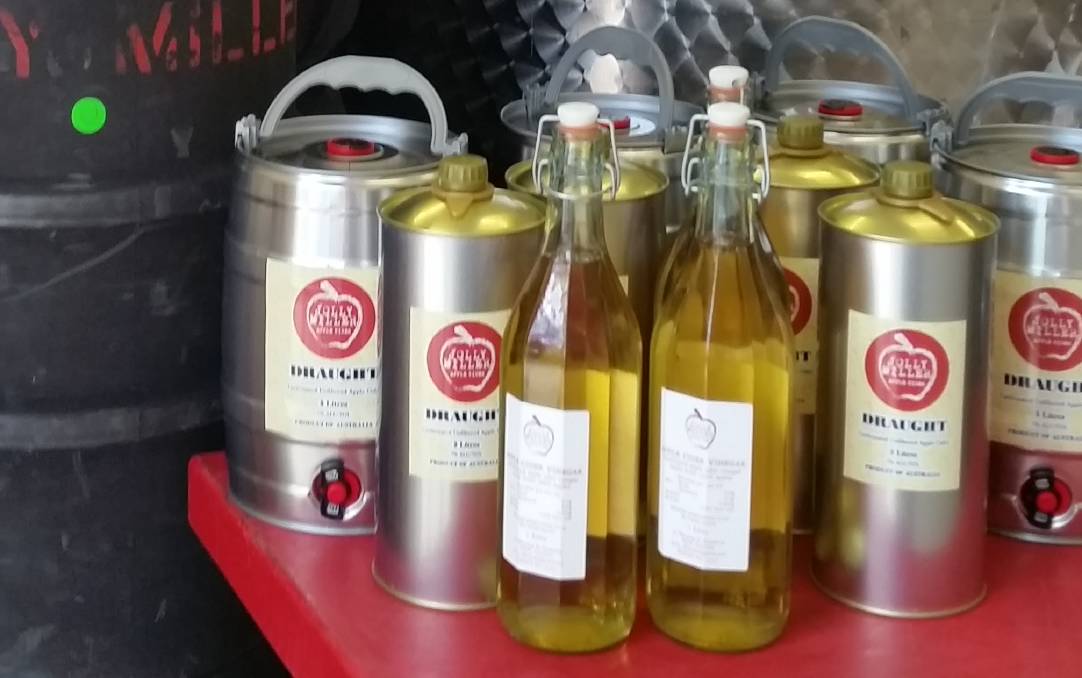 When Ron Miller was retiring as a journalism academic from Canberra University, he decided he wanted to get into cider making. Having no experience, Ron had to learn as he was going along.

When Ron Miller was retiring as a journalism academic from Canberra University, he decided he wanted to get into cider making.

Having no experience, Ron had to learn as he was going along.

“A local bloke here used to make mead and was retiring so I bought all his gear,” Ron said

“It sat under a tarp for four years as I had to learn how to make cider.

“I started by looking up a book and read information from a website by an English man named Andrew Lea who is the godfather of ‘Old World’ cider.

RELATED: A jolly good drink to fill a niche in the market

“The first batch I made was amazing and I thought ‘This is easy!’

“The next six were so vile.

“So I went and saw Gippsland cider maker, Drew Henry – who unfortunately passed away last year – and he said ‘just go and do a wine making course and learn the science and you will be fine’.

“So I did that and after a lot of trial and error, we have a good cider going although I am still learning, I haven’t mastered it yet.”

The story Cider making from scratch first appeared on The Land.