Ross Pride takes a look at Christmas preparations on his Mudgee farm. 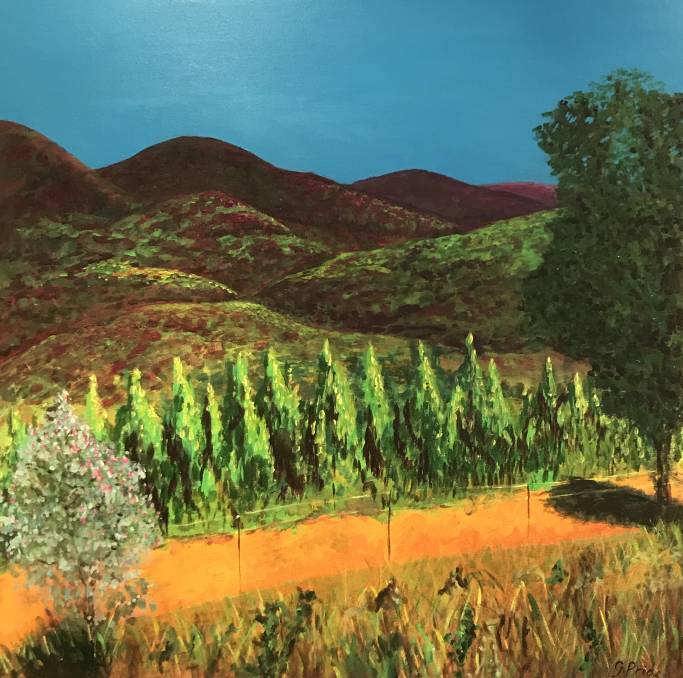 As the retailers have been busily reminding us – they start putting on the pressure straight after the Melbourne Cup – Christmas is coming.

First job at our place is to set up the Christmas tree.

It is what those fun-loving Germans started doing four or five hundred years ago, and it caught on pretty much everywhere, so I’m not about to question it.

Although well-known Pom Oliver Cromwell, who held a marginal seat in the mid-1600s and was starting to slip in the polls, was dead set against the idea.

It was at a rowdy press conference I think that Ollie preached against ‘the heathen traditions’ of Christmas carols, decorated trees, and ‘any joyful expression that desecrated that sacred event.’

In the United States, where they tend to go overboard with such things, Christmas trees became a big deal.

Now there’s even a National Christmas Tree Association, dedicated to ensuring ‘a farm-grown tree is a part of every Christmas celebration’.

Anyway, back to Christmas trees, of which we have several thousand.

Come Christmas, or any day of the year really, we have no shortage of eligible young trees of the right height – just short of the ceiling is best – and perfect conical shape.

The only other issue is the desirability of the chosen tree growing in close proximity to the house, so there’s not far to carry/drag it.

We pick a tree, down it comes, and then of course up it goes, with a star on top and assorted baubles and tinsel hanging off the branches.

With grandchild assistance, that ritual has duly been carried out.

We now await the day, which, safe to say, won’t be like ‘A Bush Christmas’, where C.J. Dennis brings us some scenes from a hot Australian Christmas, 1930s style.

‘Spare me days, I can't get over women's ways.’

‘I got to say I never spent a lazier day. We ought to get that top fence wired.’

‘An' all that washing up still to be done.’

The story It is that time of year again first appeared on The Land.