Tathra Oysters is doing everything right with their Sydney Rocks. 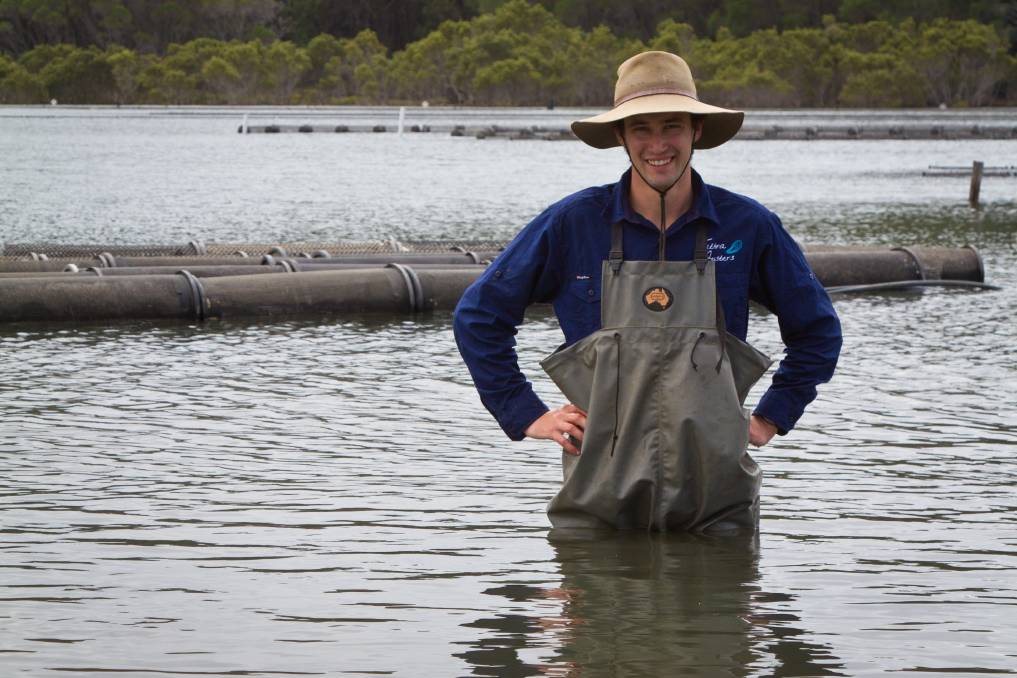 The Rodelys are renowned for their outstanding offering of some of the world’s finest oysters – the Sydney Rock.

Jo’Anne and Gary, and their son Sam, a marine scientist, and daughter Brooke have run the supremely successful enterprise Tathra Oysters since 1988.

They lease 18 hectares of water on the Nelson Lake Estuary in Mimosa Rocks National Park on the South Coast and are the only commercial farmers in the estuary.

Acclaim for Tathra Oysters continues. They won the inaugural Royal Agricultural Society President’s Medal in 2006, has been a finalist several times since and is up for the award again at Easter.

To date, it has won more than 180 accolades, including champion exhibitor at Sydney Royal for Aquaculture 13 times, so they must be doing something right.

“We’ve had a remarkable run of firsts,” Jo said.

Environmental sustainability is core to the business, with all oysters bred and grown on site and only eco-friendly materials used. Even wastewater is recycled to maintain local parks and gardens.

The “babies” are grown in Nelson Lagoon, and the oysters are harvested in December and June and around February and March.

Much of their success is due to their willingness to take up of modern practices such as the use of floating bags that allow the oysters to remain immersed rather than emerge twice a day at low tide.

“The new floating bags changes the cycle of growth of the oyster,” Gary said. “At Tathra, we’ve always echoed what happens in nature. We have two ebb tides and two flood tides every day and the oyster is in the middle of two extremes and out of the water twice a day.

“We’re transitioning to this new bag technology and grabbing the best parts of that and using it. It’s part of our growth strategy.”

Gary said the new system had the potential to use what would otherwise be fallow parts of the estuary, and it drove down mortality rates and in turn gave the industry confidence. There had been a shortfall in the marketplace and the technology was improving production figures.

The story The world is their oyster first appeared on The Land.