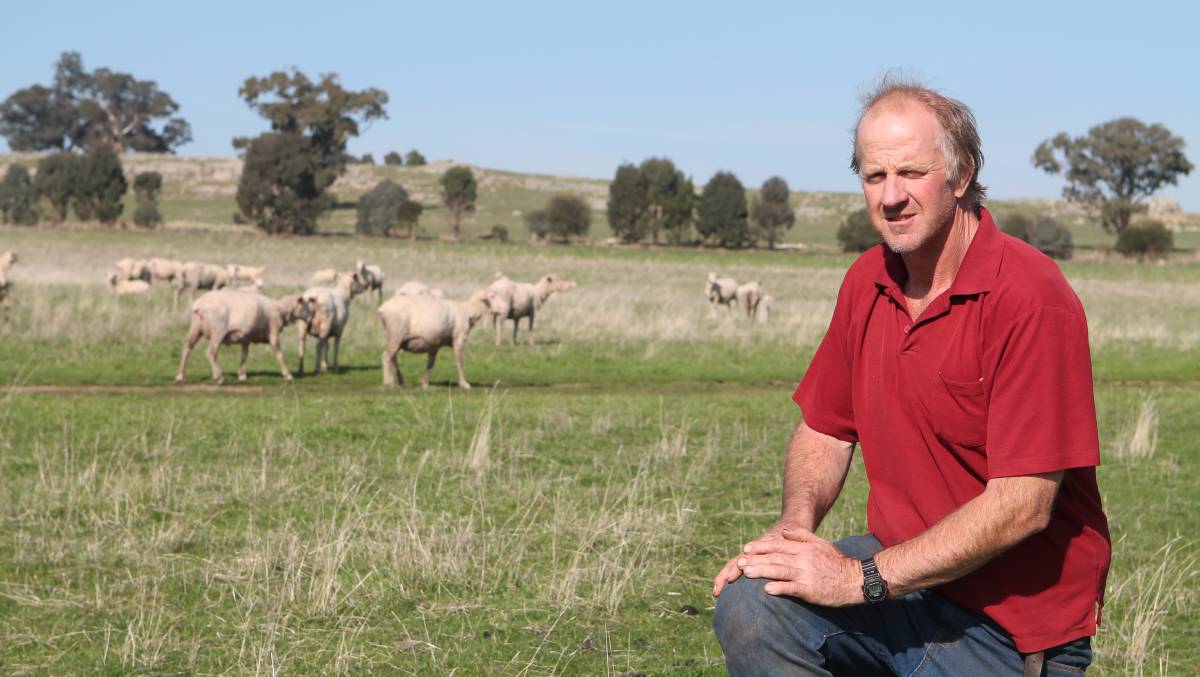 A shortage of shearers could be eased by a new training course, say producers.

There’s been widespread support for the Victorian government’s state election promise to set up a new shearer training course.

Premier Dan Andrews said a re-elected Labor government would invest $1.2 million in shearer training, in what he said was the biggest boost for the sector in nearly 30 years. He said the proposed course should be up and running by 2020.

Wool Producers Australia chief executive Jo Hall said her members would support any investment in the shearing industry, mainly if it led to encouraging new entrants.

“Wool harvesting is a very physically demanding job, and it is hard to attract new people to the industry,” Ms Hall said.

“It’s a wonderful profession that can lead to travel and seeing the countryside – we strongly encourage young people to consider it as a career.”

She said the new certificate would assist in doing that.

Kieran Flood, Shelbourne, Bendigo, said he was a shearer himself and was constantly in demand.

He said the shortage might have come about because many shearers and rouseabouts had gone to work in the mines. Younger farmers used to shear, but now “all they want to do is drive tractors.”

Don Rowe, Ararat, on whose property the funding announcement was made, said there was a shortage of shearers in his area.

“There is certainly a shortage of shearers, in our area.

“Any incentive to get young people into the industry is welcome,” Mr Rowe said.

“For sure, its a seasonal job, and from what I hear we are not getting the Kiwis coming over as we used to

“We had been relying on them.”

But he said the course would need promotion.

“If you can get into the schools and talk to the kids who are not academic, that would be the way to go.”

“It’s good to see they are giving support to bring the next generation of shearers through,” Mr Jochinke said.

“It’s one of the cornerstone occupations for the sheep industry, and it should be promoted.”

Gregor McNaughton, Seaspray, runs Merinos and said he believed it was a very good idea.

Sheep numbers were down in Gippsland, and there were plenty of shearers in the region.

“But if numbers came back, it might be a different concept,” Mr McNaughton said.

“It would be very worthwhile; we have to keep the industry going.”