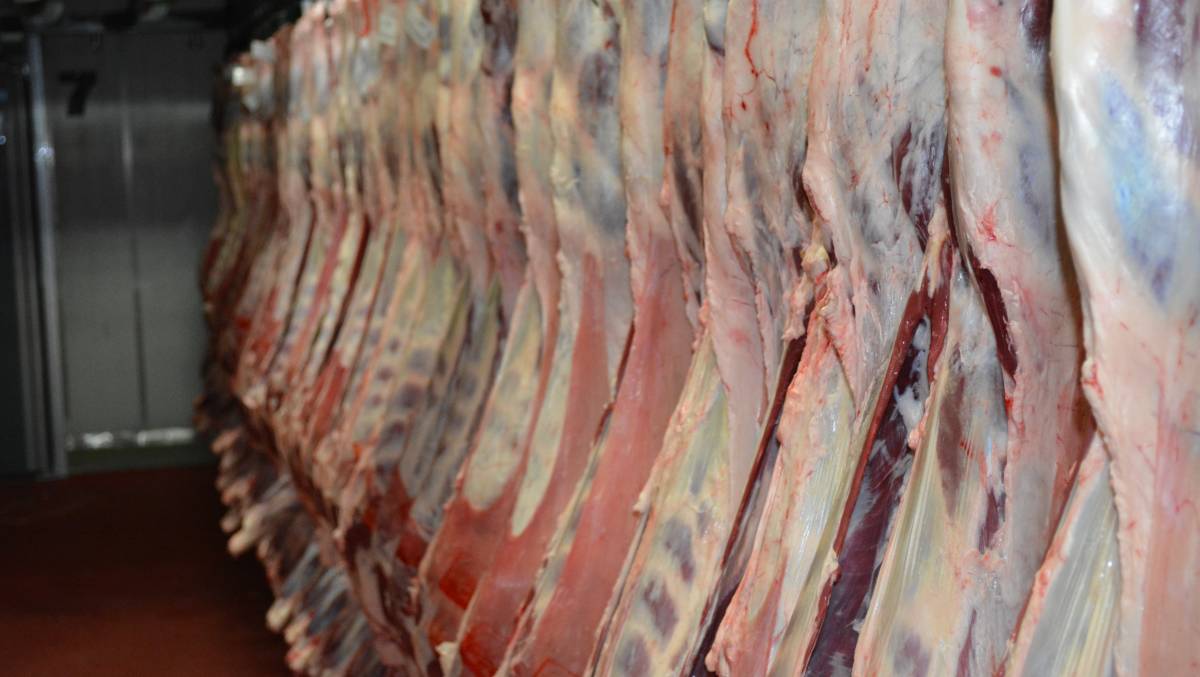 IN DEMAND: The strength of Australia's international market for sheepmeat continues to grow. Figures show an increase in value of 23.9 per cent on the previous year.

International demand for Australian sheepmeat has remained robust in 2018 in most major exporting and consuming countries and has continued to support sheep prices.

The 2017-18 fiscal year value of sheepmeat exports, released at the end of August by Meat and Livestock Australia, demonstrated the strength of international markets which were up 23.9 per cent on the previous year, reaching a record A$3.3 billion.

MLA reported sheepmeat exports to the US totalled $750 million, up four per cent, supported by ongoing demand for lamb in foodservice outlets.

Lamb on US menus is definitely on the rise as millennials are now more willing than ever to try lamb with MLA reporting this country is one of the main destinations for Australian lamb in volume and value.

Australian Department of Agriculture and Water Resources figures show Australia ships a total of 68,569 tonnes of chilled and frozen product to the US, representing 71pc of its lamb imports.

The value of sheepmeat exports to China were another highlight, increasing 88pc year-on-year to $563 million.

As with beef, rising disposable incomes in the region are driving demand for high quality imported lamb and mutton, with domestic production currently unable to satisfy appetites.

The reduction in supply from Australia’s only international trade competitor, New Zealand - as they continue to transition from sheep to beef - will only encourage offshore buyers to source more from Australia.

In a Mecardo market report by Matt Dalgleish, the Organisation for Economic Co-operation and Development forecasts for the next five years suggest that demand for sheepmeat from Asia is set to average around a two per cent growth rate, annually.

The trade into Asia was more than US$2.1 billion last season, so this represents a significant amount.

While Australian exports have been strong, the industry continues to closely monitor ongoing tensions between the US and China, following the introduction of retaliatory tariffs and a fresh round implemented by China. 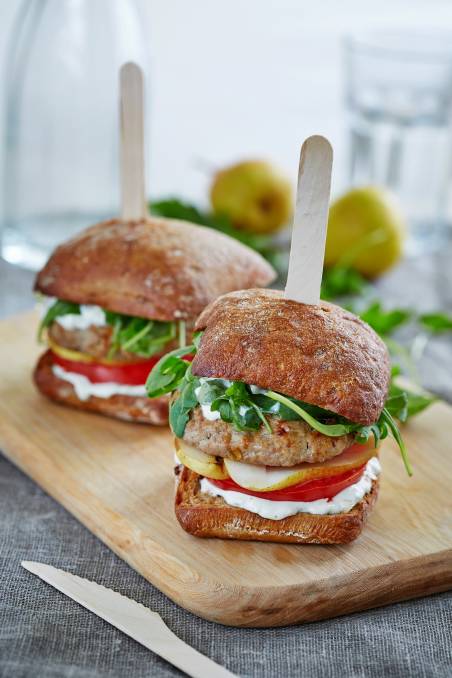 TASTY: The US loves lamb.

The sheepmeat industry continues to perform well in global markets, with a positive outlook and growing worldwide demand for lamb and sheepmeat, supported by robust international economies, growing populations and rising demand for high quality proteins.