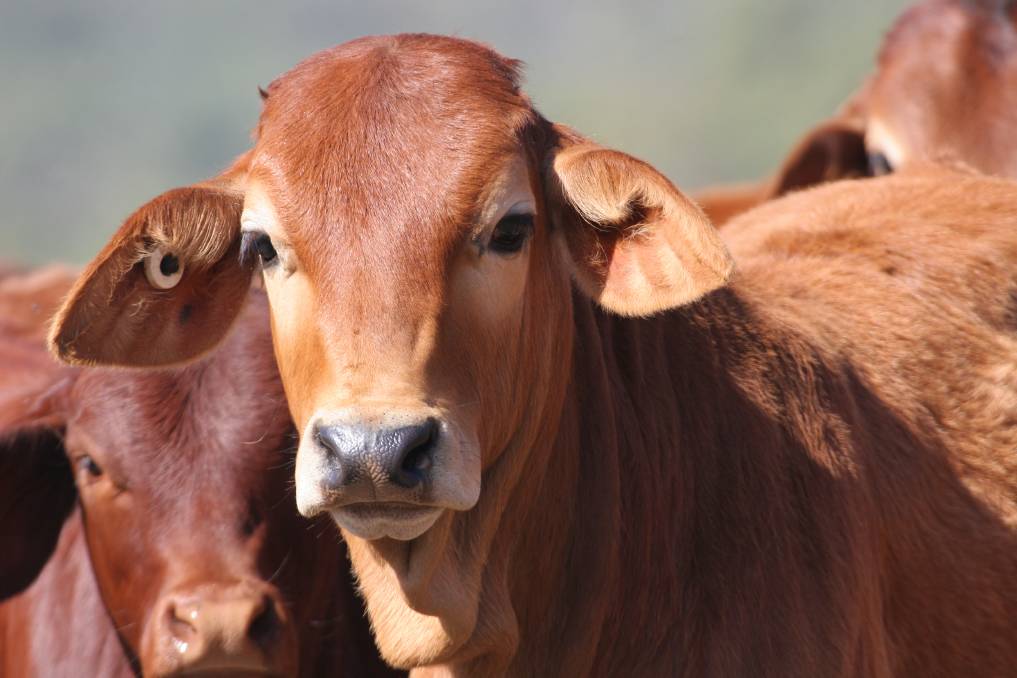 The patchy rain continued last week, and so did the price rises.

The patchy rain continued last week, and so did the price rises.

In 2017, the October rally lasted through until the end of the year. There is a good chance there will be a similar trend this year.

Last week’s rain tipped the month to date total over the average for much of the northern half of NSW and south-east Queensland.

For cattle markets, there were further increases. The 22¢ lift in the EYCI meant the market hit a six-month high of 541¢/kg cwt.

NSW was the epicentre, with CTLX, Tamworth, Singleton and Gunnedah all recording average young cattle prices higher than 560¢/kg cwt. It was Victoria’s turn to languish though, with Barnawatha the only yard to record a price above 500¢.