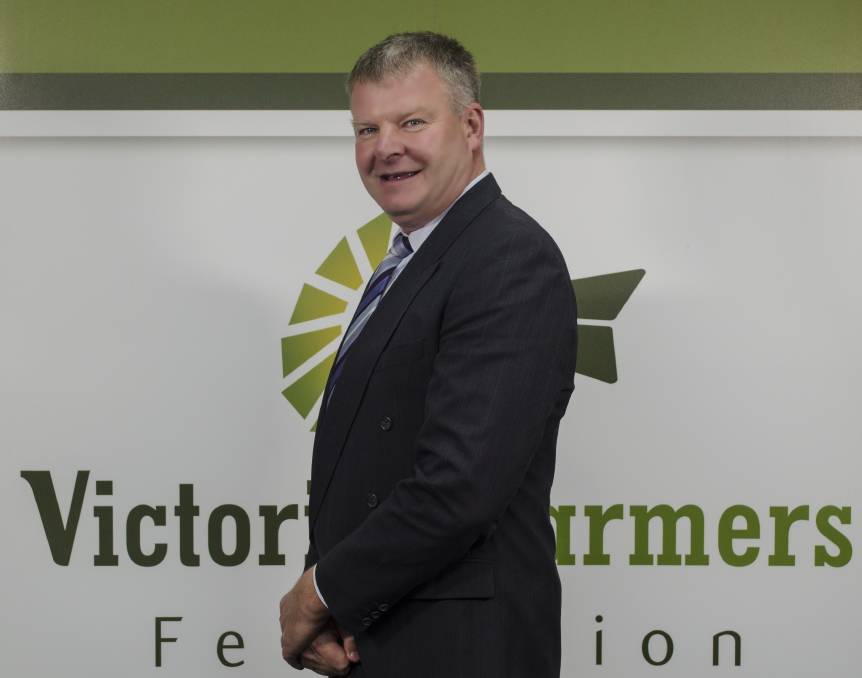 Poor roads are a result of decades of neglect by successive governments, say Victoria's farmers.

Much of Victoria’s country road network was 50 years behind where it should be, according to Victorian Farmers Federation Grains Group chairman Ross Johns.

Mr Johns, who has a mixed farming enterprise in north-western Victoria, said he was concerned at what appeared to be a piecemeal approach to repairing roads.

He said he believed the focus of government spending had been where the greatest population was - and that had left low population, yet productive areas of Victoria, with declining road quality.

“I don’t know how much money it’s going to cost – what I worry more about is how best the money is spent,” he said.

As part of its 2018 election platform, the VFF is asking for a $6.2 billion commitment, over five years to fix the state’s roads. That includes $50 million a year to assist local councils with maintenance.

“Without a well-maintained and fit-for-purpose road network the viability of our sector and the state’s economy as a whole is under threat. A substandard road network also puts lives at risk every day,” VFF president David Jochinke said.

Tarranyurk farmer Marshall Rodda said he was particularly concerned about a one lane bridge on the northern end of Warrracknabeel which served a major grain terminal and fortnightly livestock market.

“All arterial roads need maintenance. They have generally been neglected, throughout regional Victoria,” Mr Rodda said.

‘”We have a lot more road transport taking products from farmer to farmer with products such as hay and grain, which can’t go on rail. Some of these roads are probably untruckworthy.”

Councils were also hamstrung as to what money they could put back, into local roads.

“It’s a vicious cycle, to bring the roads back is like coming back from the dead,” Mr Rodda said.

“It’s very expensive to fix roads. But you don’t let them get into a state of disrepair. It’s like a car, if you don’t spend any money on it for 30 years, you end up driving around in a piece of junk.”

The region had seen increased cartage of hay and grain, particularly between Hamilton and Portland, as well as trucks carrying wood from blue gum plantations.

He said he was concerned farmers would eventually carry the cost of wear and tear on heavy vehicles, which were using the roads.

“The companies have to front up and carry the cost of the repairs and maintenance of vehicles, as a result of the poor standard of these roads,” Mr Knowles said.

Victoria’s Liberal-National Coalition has promised to invest $1 billion over ten years in a new Road Fix Blitz program. The program is designed to fix Victoria’s country and regional roads.

Opposition leader Matthew Guy said Labor had been in government for 15 of the last 19 years but had allowed regional roads to fall into dangerous disrepair.

The State Government has announced it would spend $941 million in the State budget, over the next four years, to fix roads.