So many more people are interested in bees today as memberships continue to grow. 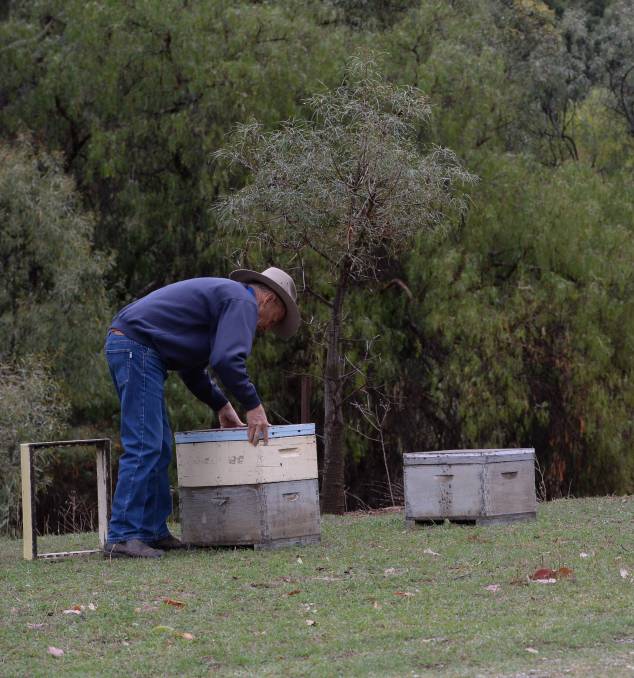 GROWTH: The Amateur Beekeeping Association has grown a long way from its small beginnings back in 1954. Photo: Rachael Webb.

So many more people are interested in bees that the membership of the Amateur Beekeepers' Association of NSW has risen in the present decade from a few hundred to nearly 2000.

It was founded in 1954 by a retired army officer Colonel Guy Pulling at Turramurra.

He saw the need for an organisation of amateurs because of perceived unwelcoming indifference by commercial beekeepers.

By 1961, there were so many actively interested people who travelled significant distances to attend club activities that self-sustaining branches were formed.

The first such branch was in Sutherland, now the largest.

A branch formed in East Maitland, around 1964, became the Hunter Valley Branch, now based in the Hunter Region Botanic Gardens at Heatherbrae.

Its membership has increased from approximately 30 in the 1990s to 160.

It is fitting that its birthplace was the Maitland area for this has been a central hub for beekeeping since the late 1800s.

Pender Brothers set up a hive and equipment manufacturing business in Elgin Street, Maitland, and the firm under the same name but different management is now located in Munibung Road, Cardiff.

The association went through several difficult periods, surviving what was called a near-death experience in the early 2000s, but in the latter part of the first decade it burst into life and grew rapidly.

Success was due, as it always is with such an organisation, to dedicated hard working office bearers, notably the secretary, and an enthusiastic membership.

Currently there are more than 1600 members in 20 branches located from Bega to the far north coast.

So if you are interested in bees, native or honey bees, join one of these clubs.

The story Beekeeping still on the rise first appeared on The Land.