The 58th Victorian Parliament has now concluded its final sitting week before the state election on November 24. 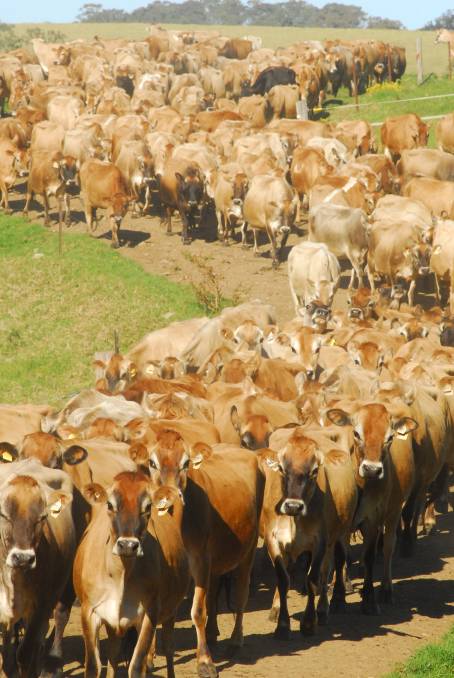 The 58th Victorian Parliament has now concluded its final sitting week before the state election on November 24.

To mark the occasion, the Victorian Farmers Federation last week hosted rural and regional MPs at a breakfast in Melbourne to reflect on the past four years.

We were there with demands.

The key one was a call for a moratorium on future rate rises until parties and candidates contesting the state election commit to demolishing Victoria’s broken rating system and rebuilding it to ensure a fairer deal for farmers.

We’ve been screaming out for action for a while, and the lack of commitment from political parties and candidates has infuriated farmers across the state.

No one can claim they haven’t been warned.

The end of Parliament for the term means MPs and candidates will be spending a lot more time in their electorates and regions.

They will be trying to drum up votes before election day. They should expect to hear a lot more from farmers.

It would be a brave forecaster who would guess the outcome on November 24.

The local and familiar nature of politics in some tight-knit rural and regional communities means many candidates will know – or even have established working relationships with – farmers in their area.

They should be under no illusions though.

The support of their local farmers is something no candidate should take for granted.

All bets are off.

In the weeks leading in to the state election, the VFF will be turning up the heat in key electorates and regions with candidate debates and other events as we demand a vision for our crucial sector.