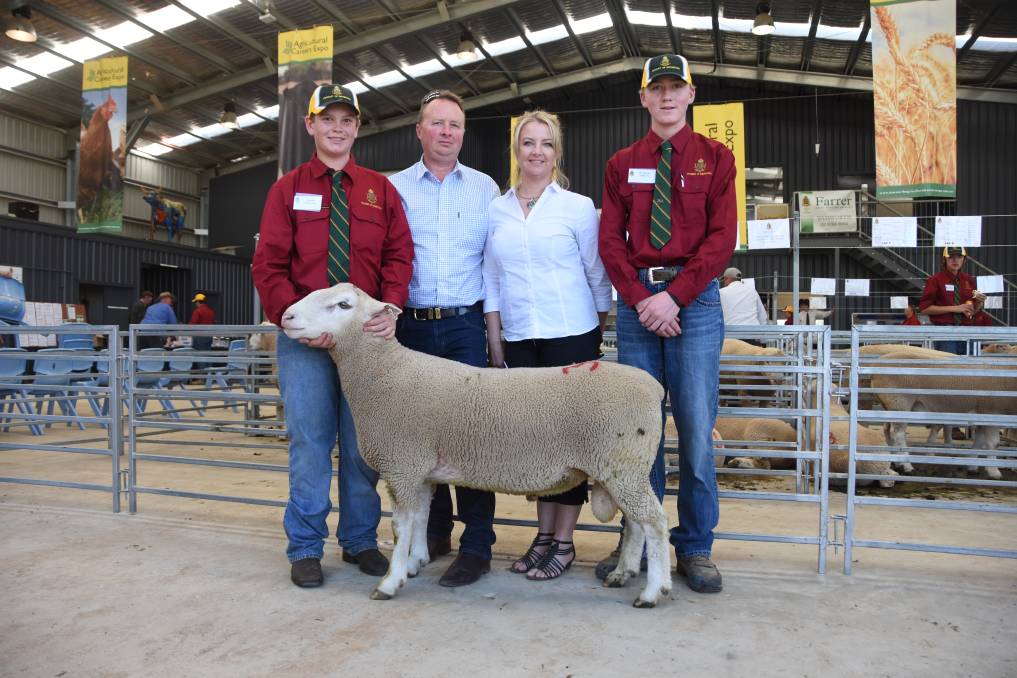 Find out all the results from the Farrer High School's White Suffolk ram sale in Tamworth.

STRATEGIC bidding from buyers across three different states saw a two-hour Helmsman style auction ensue at the Farrer White Suffolks ram sale at Tamworth on Wednesday, with a full clearance and $9100 top price.

Students from the high school’s year 10 sheep and wool science elective prepared and assisted with the selling of 50 rams, which saw an average of $1755 to gross $86,000.

A total of nine rams made more than $2000 while at least 15 rams were secured online through AuctionsPlus by seven successful bidders, including three from Western Australia.

The top price ram, Farrer 170174, was also set for a two-day interstate journey to his new home after Craig Mitchell and Philippa Jordan-Hill, Gemini Prime Lamb Sires, Wenith, travelled from Victoria to buy the $9100 ram.

The August 2017 drop ram was sired by repeat top price breeder, Galaxy Park 110210, who’s sons made $8600 and $9000 at the past two sales after the school secured some of the last semen from the now deceased ram. 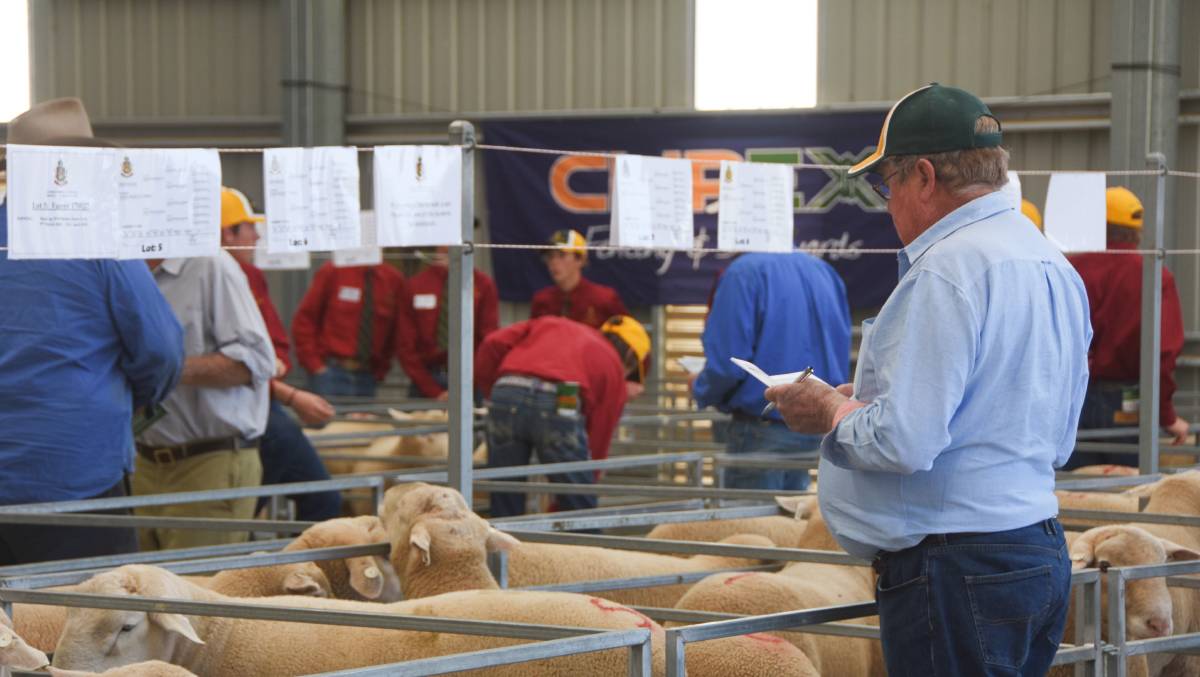 Both commercial and stud buyers were on hand to battle for the rams.

Farrer 170174 was used to back up Farrer’s annual artificial insemination program and was in the top one per cent for lean meat yield (LMY) at 3.40 per cent and in the top two per cent for intramuscular fat (IMF) at 0.23 per cent.

The Farrer ram was set to be used naturally with their younger stock.

Mr Mitchell said they had done some paperwork before travelling to the sale and had a handful of rams they were interested in.

“But he was the most appealing and really good structurally as well,” he said after the sale.

The second top-price ram, Farrer 170223, made $7000 and was secured by Martin Oppenheimer, Petali, Walcha, who was bidding online, along with the $6600 ram, going to Zac Roberts, Chelsea, Dandaragan, WA, through AuctionsPlus. Both rams were by Farrer sires.​ 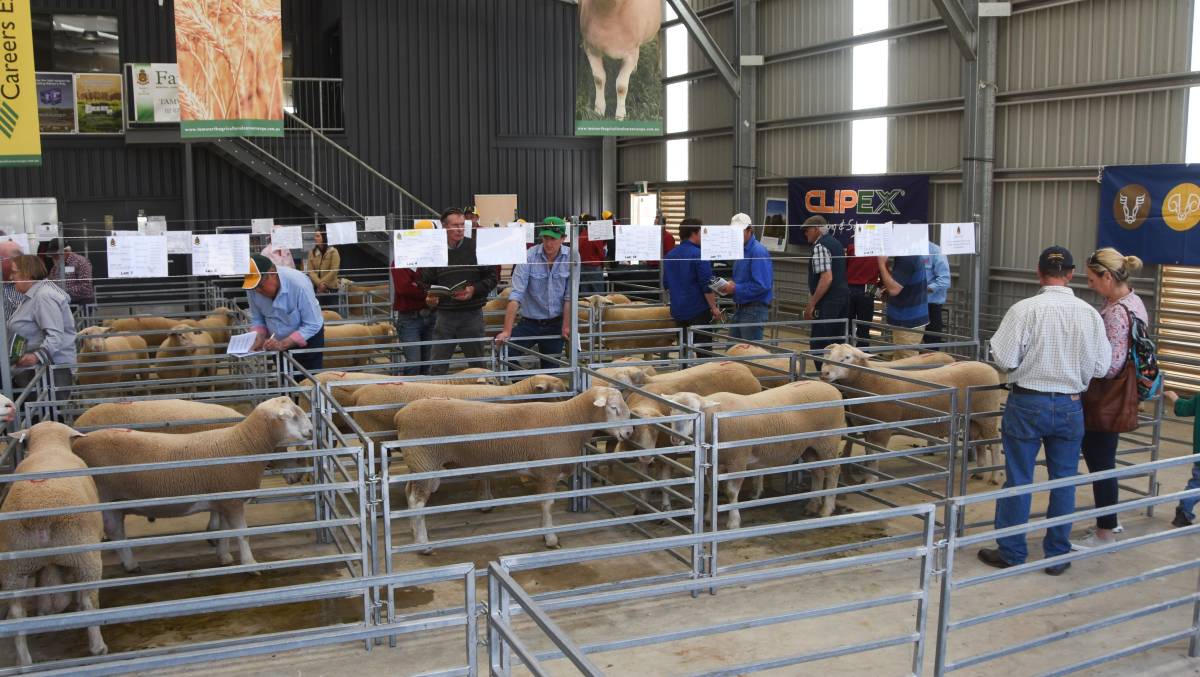 The sale was held at the school grounds.

Farrer High School agriculture teacher Darren Smith said nobody was scared off the sale’s price level, with both stud and commercial buyers on hand.

“The clearance rate is the thing that is really impressive,” he said.

“Total clearance in an area of the state that has been pretty affected by drought, it’s a monumental effort really.

“There is obviously really good value in the stud end of the industry, then there is a heap of rams at commercial level prices.”

The sale was conducted by Garvin and Cousens, Tamworth, with the school’s students keeping tally of the Helmsman board.