Farmers are calling on the State Government to help manage kangaroo populations. 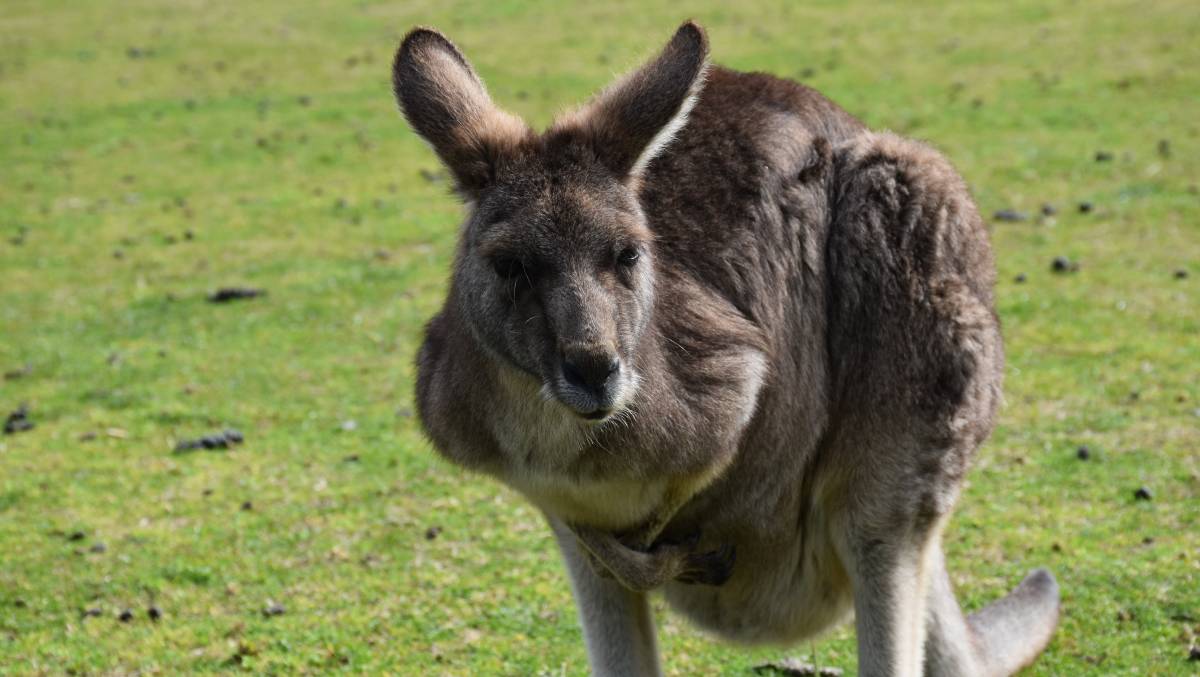 Kangaroos are causing headaches on Victorian properties where feed is already limited, and farmers are calling on the State Government to do more to manage populations.

Under the Wildlife Act 1975, it is illegal to disturb or destroy protected wildlife in Victoria without an Authority to Control Wildlife (ATCW) permit, and while the numbers of permit holders and kangaroo culls have increased in the last decade, there are concerns these aren’t being approved for all farmers that need them.

Yarram farmer and stock agent, David Phelan, applied for a permit in October last year after being sick and tired of fixing the fences kangaroos were getting through to eat his grass.

Mr Phelan said he would see 150-200 kangaroos on his property each day.

A Department of Environment, Land Water and Planning (DELWP) representative visited his property to assess the worthiness of a permit, of which he was eventually denied.

“I asked if I could have a permit for 25 which would allow me to shoot two per month over 12 months, in attempt to frighten some away,” Mr Phelan said.

He was appalled by the DELWP’s decision, and has since had to fork out over $10,000 in electric fencing to keep kangaroos out.

He said while the fence had done an incredible job, there were still some kangaroos that manage to get through, and he still sees the burden the animals had on other properties in the region.

Seymour farmer Matt Aldridge said he had been getting “smashed” by kangaroos lately, as his property backs onto the Puckapunyal army base.

“We’ve just put in a heap of upgraded pastures, and we can’t graze on half of them because of the kangaroos.”

He said he was about to apply for a permit and was hopeful it would be approved.

In the meantime, his only defence was getting out on the motorbike in the morning to scare them off, but he said it doesn’t do much to deter.

He said with kangaroo numbers at extremely high levels across the state, it’s a “slap in the face” that the government hasn’t already stepped in.

“It’s absolutely time for the government to stand up and do something, we’re all just getting sick of it,” he said.

Video from Matt Aldridge of kangaroos on his farm.

Manangatang farmers Lindsay and Robyn Plant said the drought up north is forcing more kangaroos to come down onto their property.

Mr Plant said the kangaroos have been eating their wheat, barley, oat, and vetch crops.

He said there’s not much they can do about it.

“Even if you were to get a permit, the amount of kangaroos you’d be able to legally shoot wouldn’t be much,” he said.

Their only defence is getting out at night to try and scare them away.

He said they’re hoping New South Wales receives some rain so the kangaroos go back north.

Last month, changes to kangaroo management regulations came into force for farmers in NSW, with easier licensing rules and higher limits on numbers that can be culled, related to the property size.

Farmers can apply for licences over the phone or via email, to cull kangaroos, instead of having to visit an office in person, and more shooters will be able to operate on a property under the same licence.

Victorian Minister for Agriculture Jaala Pulford visited drought-affected farmers in East Gippsland last week, and said one point raised by multiple people was the impact kangaroos were having on their properties.

“They are constantly trying to manage how to feed their animals, and this is made much harder when their animals are having to compete with kangaroos,” Ms Pulford said.

She said the government may look to offer support for managing kangaroo populations.

And farmers hope the government delivers.

What do you think the government should do to decrease kangaroo populations? Comment below.