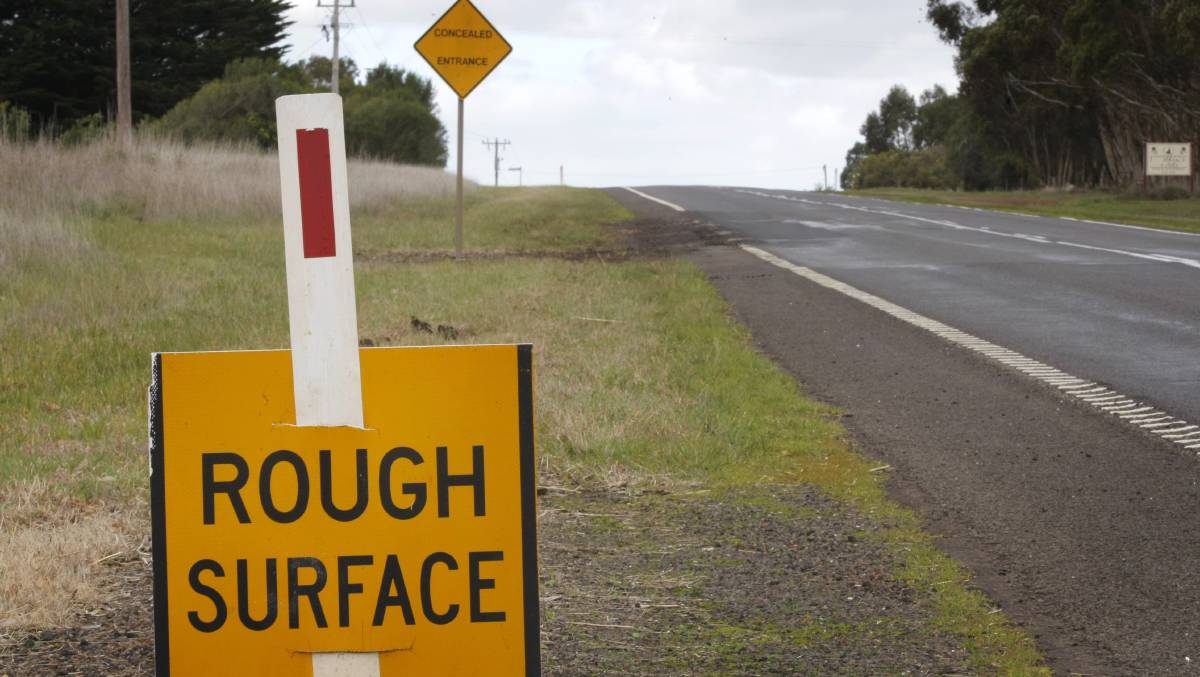 The Victorian Farmers Federation is calling for more to be done to fix the unacceptable state of rural and regional roads.

The Victorian Farmers Federation (VFF) is calling for more to be done to fix the unacceptable state of rural and regional roads.

It comes after the State Government last week touted legislation to establish the ‘Better Roads Victoria Fund’ to receive on-the-spot speeding and traffic camera revenue, with the money to be used for road upgrades.

The VFF said it is concerned the move does little more than rebrand the ‘Better Roads Victoria Trust Account’, which has existed since 1979, and already receives funds from traffic cameras and speeding fines.

While the new legislation is more specific about the types of roads the money will be spent on, and ensures at least 33 per cent of the funding will be used for country roads, the VFF said it is not convinced it will be enough to solve the problems facing the regional and rural network.

"While the new arrangements might amount to slightly more money for country roads, there is still a huge road infrastructure deficit in rural and regional Victoria,” Mr Jochinke said.

"In the lead up to the 2018 state election, we are expecting all parties and candidates to explain how they will guarantee funding to fix our rural and regional roads."

As part of its 2018 election platform, the VFF is asking for a $6.2 billion commitment over five years to fix the state’s roads.

"Victoria’s food and fibre supply chain relies on the road network to transport over $13 billion worth of produce to market each year," he said.

"Without a well-maintained and fit-for-purpose road network, the viability of our sector and the state’s economy as a whole is under threat. A substandard road network also puts lives at risk every day.

"We need more than just rebrands. It’s time for parties and candidates to stand up for agriculture and fix our state’s roads."