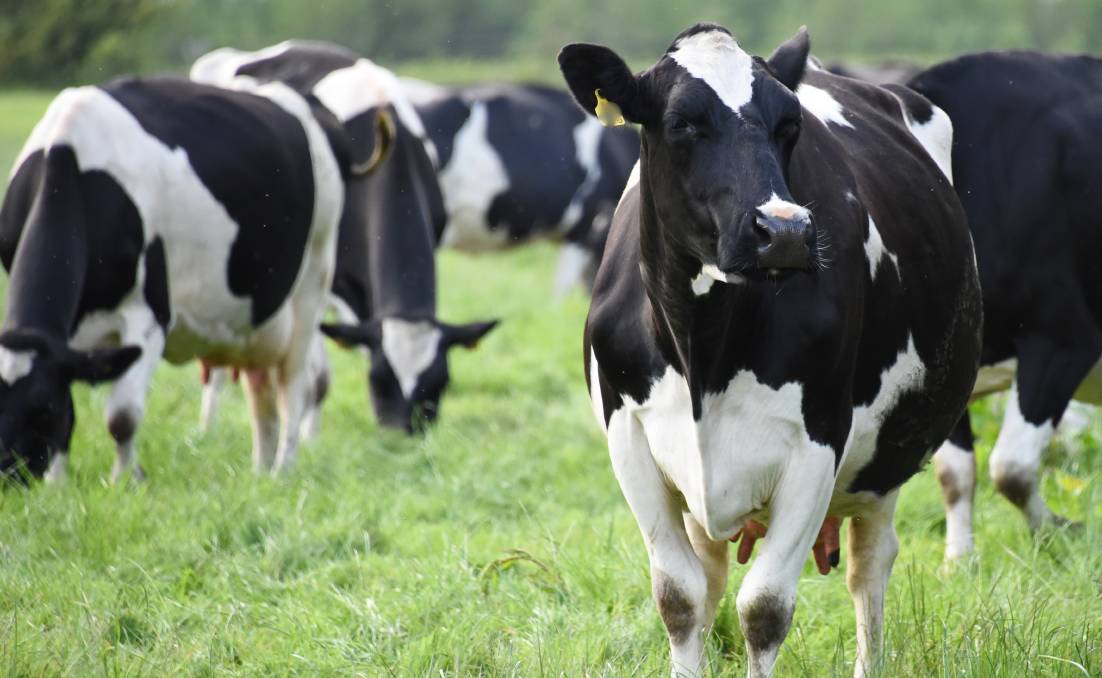 CONCERN was building back in May around the announcement of the slaughter of 150,000 New Zealand dairy cows, and how it might impact manufacturing beef markets.

In order to wipe out a bacterium that causes a range of infections and diseases in New Zealand dairy cows, it was decided that cows from 200 farms would need to be slaughtered.

This might have caused slaughter throughput to jump, however, it was not the case.

For the period from May to late June, total NZ cow slaughter was up by just 12,575 head year on year (Figure 1.)

The last two reported weeks in June have seen NZ cow slaughter outstrip last year significantly, being 43per cent higher, so perhaps the effect was to hold the cow cull and slaughter rates stronger for longer.

NZ dairy farmers intention would have been to replace the culled cows to maintain milk production.

This may account for the fact that we haven’t seen a large lift in cow slaughter rates.

Cows which might have normally been culled leading up to winter, however, are now being held to replace the affected cows.

Almost all of New Zealand’s manufacturing beef is exported, so any increase in cow slaughter has an impact on international beef markets.

Despite the increase in supply from New Zealand, it was positive for all cattle producers to see 90CL frozen cow export prices  hold, sitting at 579¢ Au, just 32¢ below this time last year. 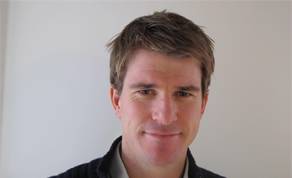 The weaker Aussie dollar has helped offset some of the supply driven price declines, however prices have really remained resilient given the general lift in supply in recent months.

Looking forward, the end of the cull in New Zealand should see a slight tightening in supply for the NZ autumn flush next year.

It has also been well documented that some widespread rainfall will see Australian cow supply tighten significantly.

This all points towards some strong potential for upside in manufacturing export prices, which will feed through to cattle markets both here and in NZ.