More than a decade of breeding culminated at this year’s Sheep and Wool show with Murringo, NSW, stud Reavesdale, taking out the supreme Wiltipoll exhibit.

More than a decade of breeding culminated at this year’s Sheep and Wool show with Murringo, NSW, stud Reavesdale, taking out the supreme Wiltipoll exhibit. 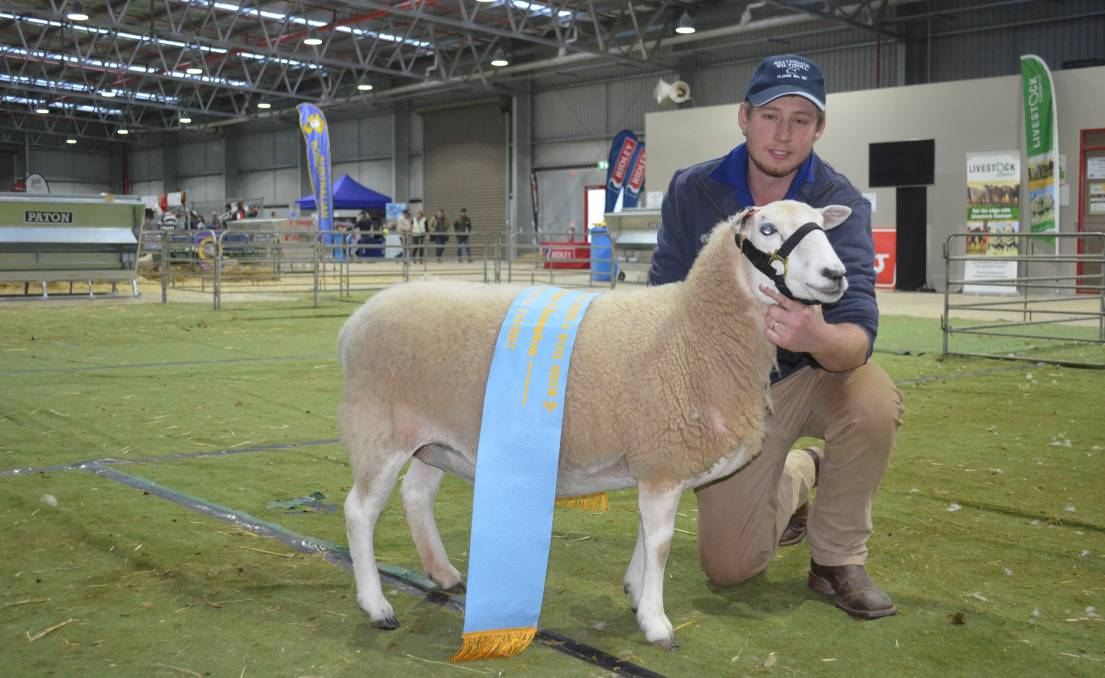 Wiltipoll judge Nick Lawrence said the supreme exhibit selection came down to a ram that was well muscled and structured and a ewe that was “close to perfect” structurally.

“They are two great examples of the breed,” he said.

“The ewe has the best structure I have ever seen in a Wiltipoll,” he said.

“That structure is what got her the top prize over the ram,” he said.

“She will last a long time in a flock,” he said.

The Reavesdale stud has been operating since 2006 by Ian Hopwood and Loris Denyer on 80 hectares.

It was established on a variety of bloodlines.

“We concentrated on buying the best sheep we could and then breeding them how we wanted,” he said.

The supreme ewe had also performed well at the 2017 Sheep and Wool Show.

The ewe was also a winner at the Dubbo Agricultural Show the same year, Mr Hopwood said.

The couple chose Wiltipolls because the breed was suited to a wide range of sizes of operation and for their easy care.

Mr Newman said the ram had been successful at the Bendigo Agricultural Show in 2017.

Mr Lawrence said the ram had that extra length and muscling.

“It’s a rather quick decision, but the winner has superior length, and fleshy.”

The judge said that from what he had seen at the show, there were some sires that were “a bit more extreme”.

“With extreme animals you need to be careful about the structure of the sheep,” he said.