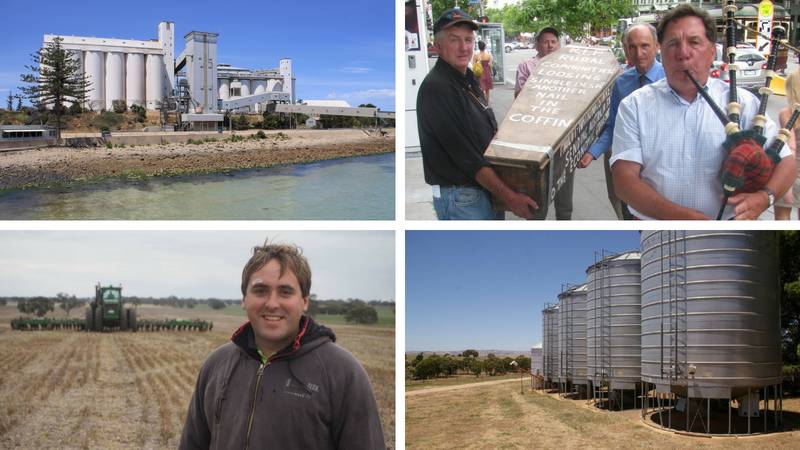 Gregor Heard takes a look at the implications of a decade of the deregulation of the wheat market.

It may seem like only yesterday, but July 1 marked 10 years since the Australian export wheat market was officially deregulated.

When the Rudd Government passed the Wheat Marketing Act of 2008, opening up the market to multiple exporters of bulk wheat, it marked the end of almost 70 years of single desk marketing.

Under the single desk, a national pool operated, with all wheat marketed on behalf of growers by the Australian Wheat Board.

The wheat board operated as a government statutory body until 1999 when it privatized and became known as AWB.

The seismic event that led to the dismantling of the single desk came in 2005 with the handing down of the United Nations commissioned Volcker report into corruption in the UN’s oil-for-food program in Iraq. Rankin Springs, NSW, farmer Jock Munro (playing bagpipes) was a passionate supporter of the single desk and still believes it is the best system for Australian wheat producers.

Australian farmers have not benefited as a whole from ten years of deregulation in the wheat industry.

That is the view of strident proponent of the single desk, NSW farmer Jock Munro.

Mr Munro, who achieved somewhat of a minor celebrity status for his impassioned defence of the retention of the single desk while the issue was up for debate in the years following the Cole Inquiry, including stunts such as dragging a coffin down a busy Melbourne CBD street, said volatility in the market did not work in farmers’ favour. 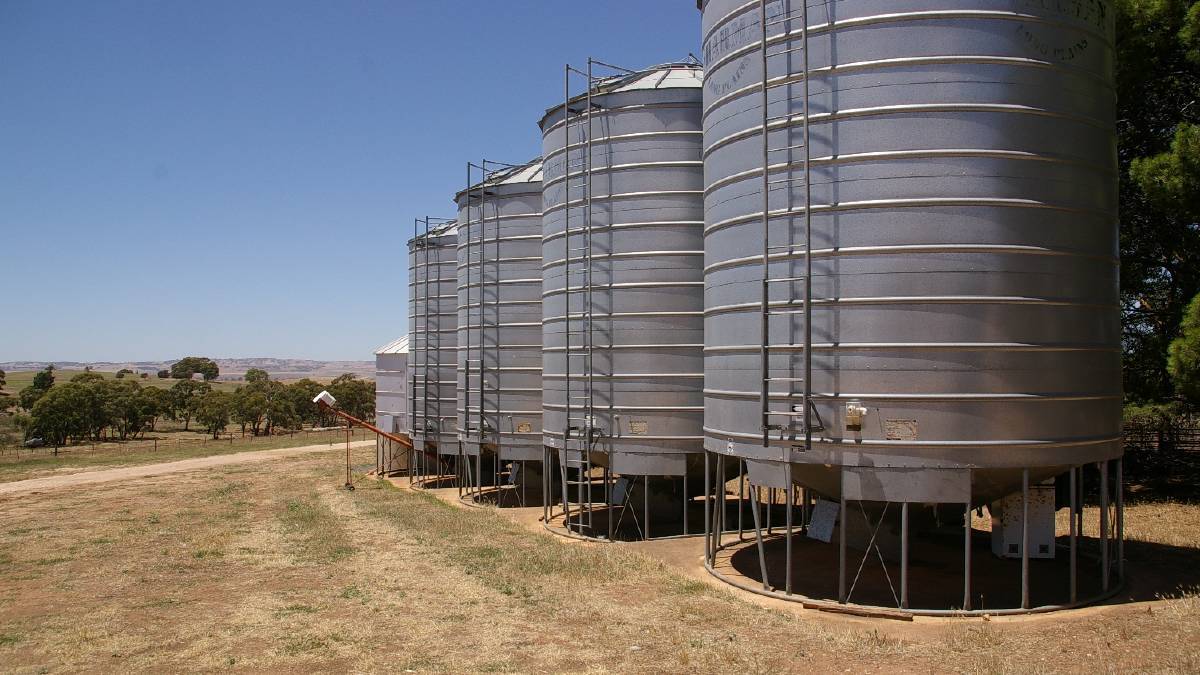 A Victorian Mallee farmer said the fear over what would happen following deregulation of the wheat market has largely evaporated in the 10 years since. 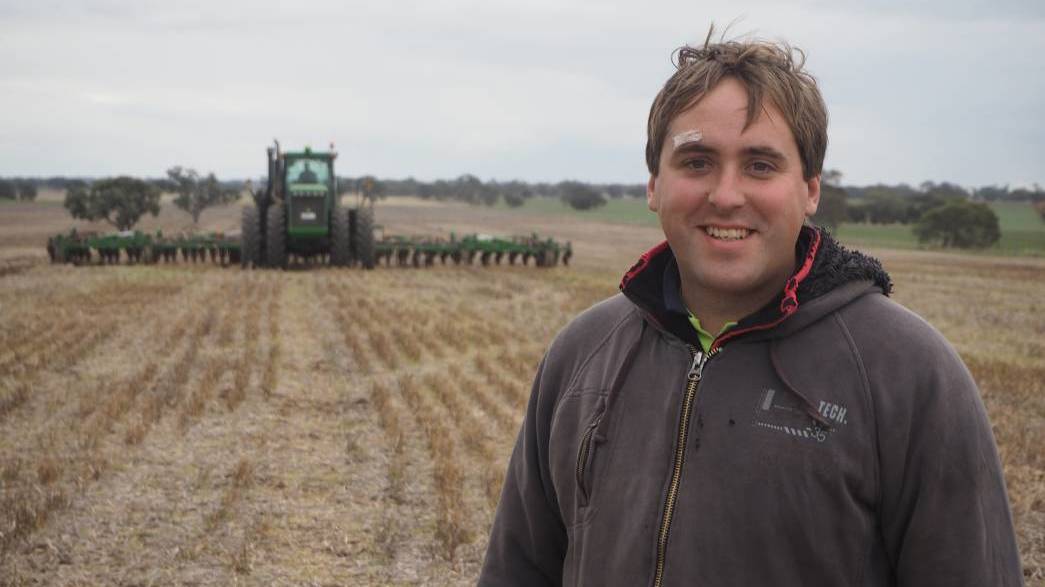 Kaniva district grain grower Jonathan Dyer never farmed during the single desk era but said he would be frustrated if a system was in place that restricted the current marketing options he had now.

“Where we are now, at Kaniva, we’re 310 kilometres from Adelaide, 310km from Portland and 500km from Melbourne so we have a lot of options available,” Mr Dyer said.

“It would be frustrating if we didn’t have the chance to choose which market we targeted according to the best fit at the time,” he said. 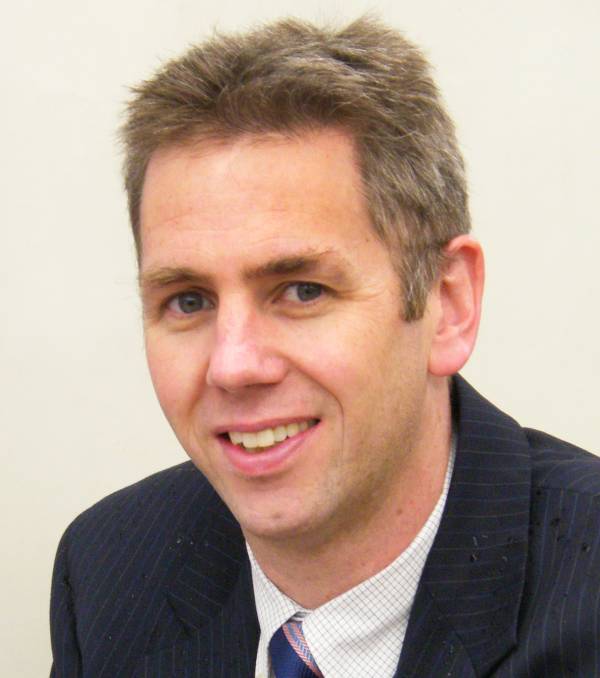 The wheat industry has evolved in the years following the dismantling of the wheat export single desk with other organisations picking up the functions of the former AWB according to the chief executive of the nation’s peak body for grain standards, Grain Trade Australia.

Pat O’Shannassy said a new, self-regulatory framework had been created in the years since deregulation and that it was working well to allow grain to be sold and traded.

A little look at the history of deregulation:

The story Looking back at a decade of deregulation first appeared on Farm Online.