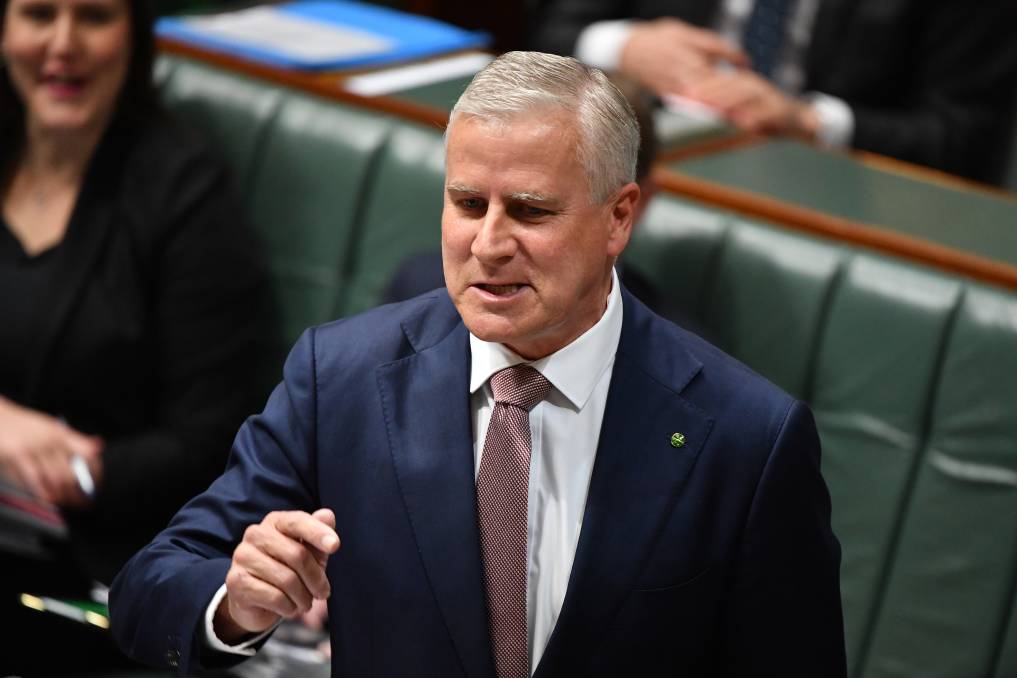 Nationals Leader and Deputy PM Michael McCormack has distanced his party from the Liberal Party peak council, which voted at the weekend to privatise the national broadcaster.

“The Nationals does not, and has no intention of ever supporting the privatisation of the ABC,” Mr McCormack said in a statement today.

Mr McCormack said the ABC provides “an invaluable service” to regional Australians and called for more investment into rural reporting.

“From providing cricket coverage to those driving Australia’s long highways, to its dedicated coverage of the agriculture sector on The Country Hour, as well as its role in supporting emergency services during natural disasters, the ABC is a crucial and much-loved institution in the regions.

“The Nationals believe the ABC should invest more of its staff and resources into rural and regional Australia.

“We also believe the ABC should have a legislated obligation to provide coverage to rural and regional Australia.”