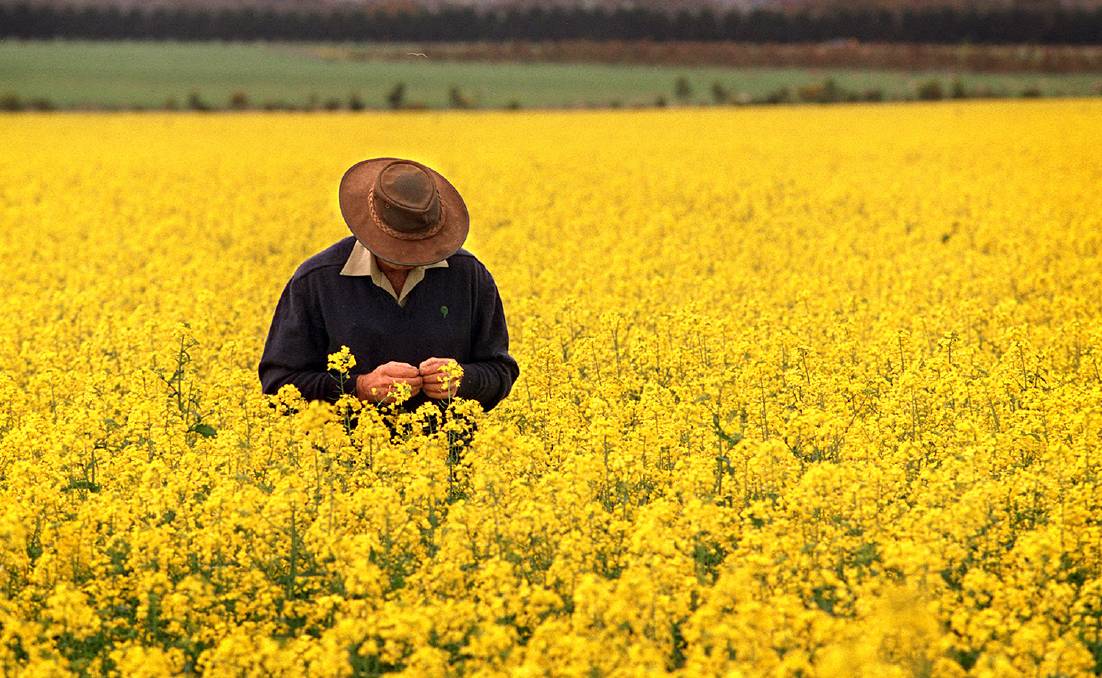 Australia's biosecurity is set to benefit to the tune of $121.6 million and ag export growth to  $51.5m in new initiative big spends. The Roads of Strategic Importance program received $3.5b for upgrades to key regional freight corridors. The Bruce Highway in Queensland gets $3.3b for upgrades.

A third round of the Building Better Regions fund got $200m to fund local governments and not-for-profit organisations to develop ner commercial enterprises. More than $260m for new satellite technology to enhance GPS applications such as smart farming

The popular small business $20,000 instant asset write-off has been extended for a third year, to June 30, 2019, but there will be no new spending on the Mobile Blackspot Program.

The National Farmers' Federation awarded the Budget a B grade, giving top marks for the Government's investment in trade, market access and biosecurity but deducting marks for overlooking regional telecommunications.

"The agriculture sector exports about three quarters of what we produce. "Developing global markets, protecting those markets and making it more efficient to transport produce is critical.

"Pleasingly, tonight's Budget delivers investment in all these areas."

"Biosecurity is the big push in the agriculture portfolio, with $101.6 million earmarked to better protect our borders"

Mr Mahar said the instant-asset write off extension was a popular move, but encouraged the government to make the measure permanent.

The Government also announced a study into the farm workforce, allocating $4 million for a farm workforce survey to assess labour shortfalls and the labour market in general.

"We also welcome the investment in rural health and education - both are key to strong, sustainable regional communities."

Unfortunately, the Budget overlooks the challenge of connectivity in our regional areas – failing to commit funding to the Mobile Blackspot Program.

“While this Government’s investment in new mobile towers has been strong, we’re now facing a situation where new investment will halt next financial year.

“This is a big disappointment for farmers who are waiting for a tower in their region,” Mr Mahar said.

NSW Farmers’ Association descirbed the Budget as “wholesome” but lacking sizzle for rural and regional Australia.

“We welcome investment in Biosecurity to enhance our clean and green credentials which will help to grow the value of agriculture,” Mr Schoen said.

“The Government’s failure to commit additional funding to the Mobile Blackspot Program is a big let-down for regional communities.

“The Budget provides funding to better understand agriculture’s labour force needs.  It also allocates funds to the development of a Fresh Food Precinct at Western Sydney Airport, an issue long championed as a game changer for food and fibre producers in New South Wales seeking to export their produce to new markets.

“Investments to improve the efficiency and reliability of agricultural freight is central to the viability of the farming sector. As such, the NSW Farmers’ Association welcomes the announcement of $400m on rail duplication at Port Botany looks forward to greater details around the Western Sydney Cities Deal,” Mr Schoen said.

The Budget is measured and forward looking with some good investments in key priority areas for Queensland broadacre primary producers while overlooking other issues of immediate importance, AgForce said.

“Overall, this Budget will certainly deliver some good benefits and outcomes for Queensland agriculture, particularly over the long term, but it does ignore some of the immediate challenges confronting our rural communities,” AgForce chief executive Michael Guerin said.

“Transport is one of the biggest costs for primary producers so we are always keen to see infrastructure investment that makes it safer, easier and cheaper to get our goods to market.

“We were pleased to see the Federal Budget include a Roads of Strategic Importance initiative with $1.5 billion to upgrade key freight corridors in northern Australia, as well as a new round of the Building Better Regions Fund.

“It was also great to see a boost for biosecurity, funding for improved GPS technology, investment in trade promotion and the extension of the $20,000 instant asset write-off for a further 12 months.

“However, we were disappointed there was no new commitment to further address mobile phone black spots as the need for better telecommunications is one of the biggest issues for people living and working in the bush.

“Phone and internet services are an economic and social lifeline for regional, rural and remote Queenslanders and need to be more reliable and more affordable.”

Mr Guerin said AgForce also welcomed additional funding for mental health support, including for the Royal Flying Doctor Service, but would have liked to have seen more assistance for Queensland communities and producers facing their sixth year of drought.

Primary Producers SA has welcomed the 2018 Federal Budget as a positive for rural South Australia, with measures to reduce the cost of doing business for farmers, protect agricultural biosecurity and boost market access efficiency some of the key wins.

“The costs of getting our produce from farm gate to market or shipping for exports is a major issue for all producers. PPSA has seen this as a high priority and has had many wins but an injection of funds to infrastructure is essential to achieve the access and efficiencies we are seeking,” Mr Kerin said.

“Biosecurity is also a major issue for all producers. Extra funding of $100 million for biosecurity is needed and appreciated.

“The government’s allocation indicates an agenda to tackle non-tariff barriers, which is very important and will help many more agricultural enterprises to share in the benefits of the progress made with trade agreements.

“The budget also funds the Regional Employment Trials Program, with 10 regions ot be selected to get help with their employment challenges.

“Hopefully this will see local solutions developed by listening to local people. PPSA welcomes this $18.4 million in funding and will lobby for SA to be included,” Mr Kerin said.

“On a less positive note, there does not seem to be extra to tackle the digital divide and mobile blackspot issues. The lack of services is a business, social, educational and safety issue. We welcome the progress made with the NBN, but mobile continues to be a major problem – leaving those without coverage at a severe disadvantage.”