Tasmanian cattle breeders experienced a Jeckle and Hyde demand for their beef weaners on Thursday, at the second of the island state’s annual calf sales at Powranna.

Tasmanian cattle breeders experienced a Jeckle and Hyde demand for their beef weaners on Thursday, at the second of the island state’s annual calf sales at Powranna. 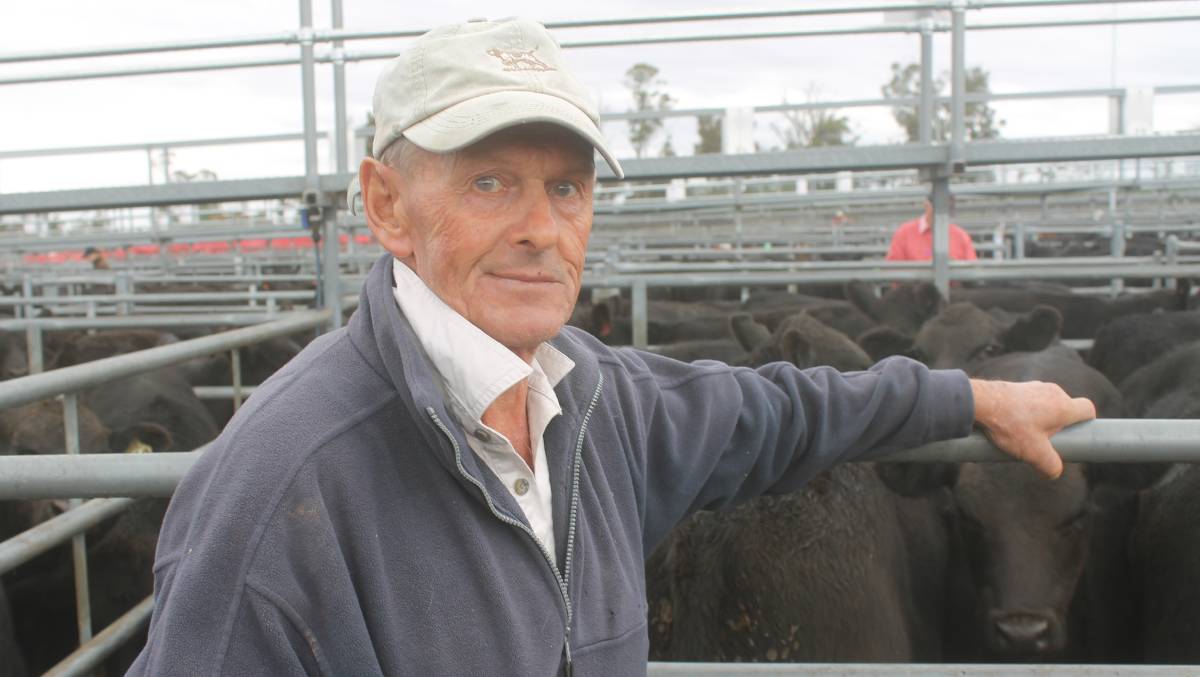 Confronted with a local season in decline and a telling absence of volume mainland support for little cattle, the market posted a demand of two extremes.

The market of 2318, conducted by Elders, saw the Landmark International consume around 450 steers for its live export for Russia but underneath its procurement needs the interest in buying, was extremely thin on the ground.

The yarding was generally of excellent quality with most supplies drawn from the North, Northeast, Midlands and Southern regions of Tasmania while buying support was provided mainly from the Northwest Coast and Northern Midland restockers plus the live shipping order.

Steers made up over 70 percent of the total yarding with Costerfield, Koomela, Mt Stuart and Myrtle Park topping the sale at $1260.

Other vendors in Sandfly was not far behind with its best sale made at $1250 while Ansons Meadows and Swinbrooke followed closely with even pens of Angus steers sold at $1240 and $1210.

Valleyfield topped the heifer prices with their quality pen of Angus sold for $970; followed by Ansons Meadows at $960; Blackstone Heights at $900; Beauty Point at $750 and Meadsfield at $730.

Elders next Autumn weaner sale will be on WEDNESDAY 28th of March.(Note the earlier day and date due to the Easter Holiday break)