“For students starting a 4-year degree, half of what they learn in their first year of study will be outdated by their third year of study.”

“For students starting a 4-year degree, half of what they learn in their first year of study will be outdated by their third year of study.” 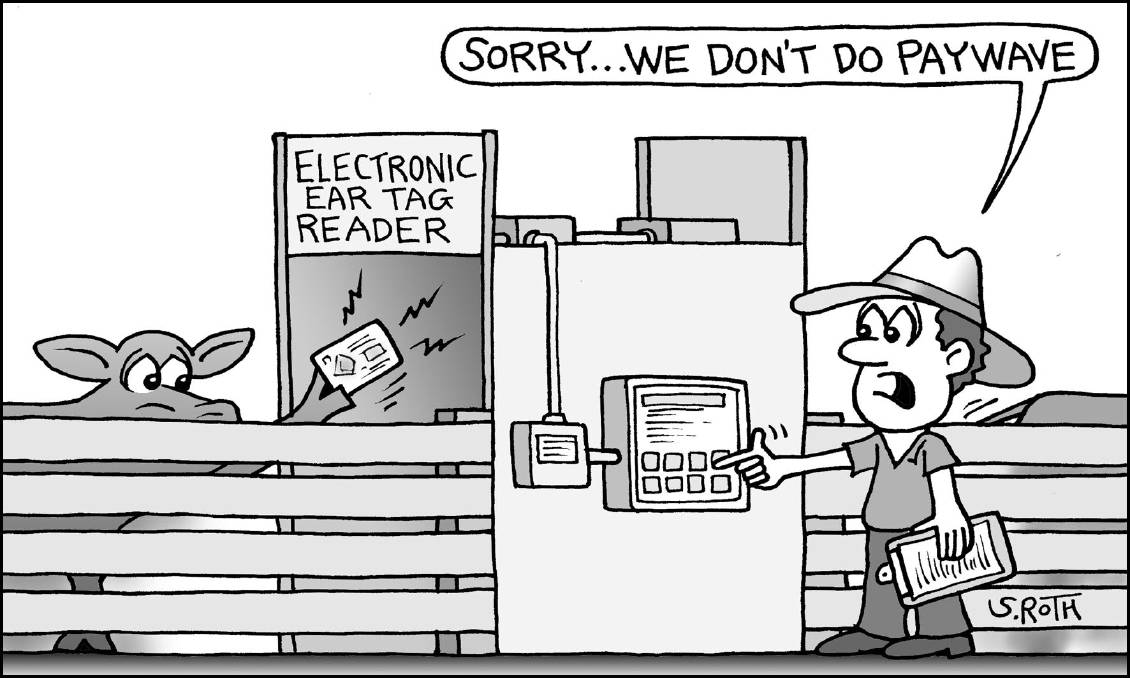 This was one of the startling facts I learnt recently from a YouTube post discussing the rate of change and innovation that has occurred around the world and is predicted for the future.

Both these projections seem amazing but also plausible to me, but what if someone had told us this 30 years ago? Would we have believed it or even done things differently?

It got me thinking, what about those of us who have been in the workforce for some time? How do these ongoing disruptions impact on my job, the role of staff, the activities of the business?

Why do we employ university graduates, wouldn’t it be more cost effective to employ an eighteen-year-old graduate on and teach them along the way?

The good news for universities is that they provide something more than knowledge, they teach students how to learn. In a basic way we already knew this; as with other successful businesses, we select employees not on what they had already learnt, but on our assessment of their capacity to learn.

This puts the onus on the employee to embrace continuous learning. If you were selected because the company thought you could learn then that’s what you need to do to meet expectation. It also can assist to focus the business; it needs to encourage, embrace and reward staff who achieve this, all the while creating a culture that incubates learning.

For many the greatest challenge is “learning to learn” again, this is not always an easy process especially so for those long-finished studies, but those who have been around also need to “learn to learn”. Two things come to mind, if you are learning, don’t stop! If you are not learning, you had better start sooner rather than later.

Futurists and philosopher, Alvin Toffler said, “The illiterate of the 21st century will not be those who cannot read and write, but those who cannot learn, and relearn.” This too applies to businesses; executives drive the direction based on learnings, with management gaining strength from repeating successes.

But as we know, life changes quickly and constantly. It is inevitable that the future will produce more change coming more rapidly, so while replicating success is important, even more vital is planning and building for the next business incarnation.

Charles Darwin was adamant, “It is not the strongest of the species that survives, nor the most intelligent. It is the one that is the most adaptable to change.”

Founder of innovation practitioner Minds at Work Jason Clarke told the Australian Dairy conference how people reacted to change was the key to managing it. Change could be “exciting and frightening at the same time”.

No-one can foretell the future, however if we continue to learn we will position ourselves, our people, our business and our industry to adapt to whatever the change is in the future. Learn to learn and proceed with confidence.​