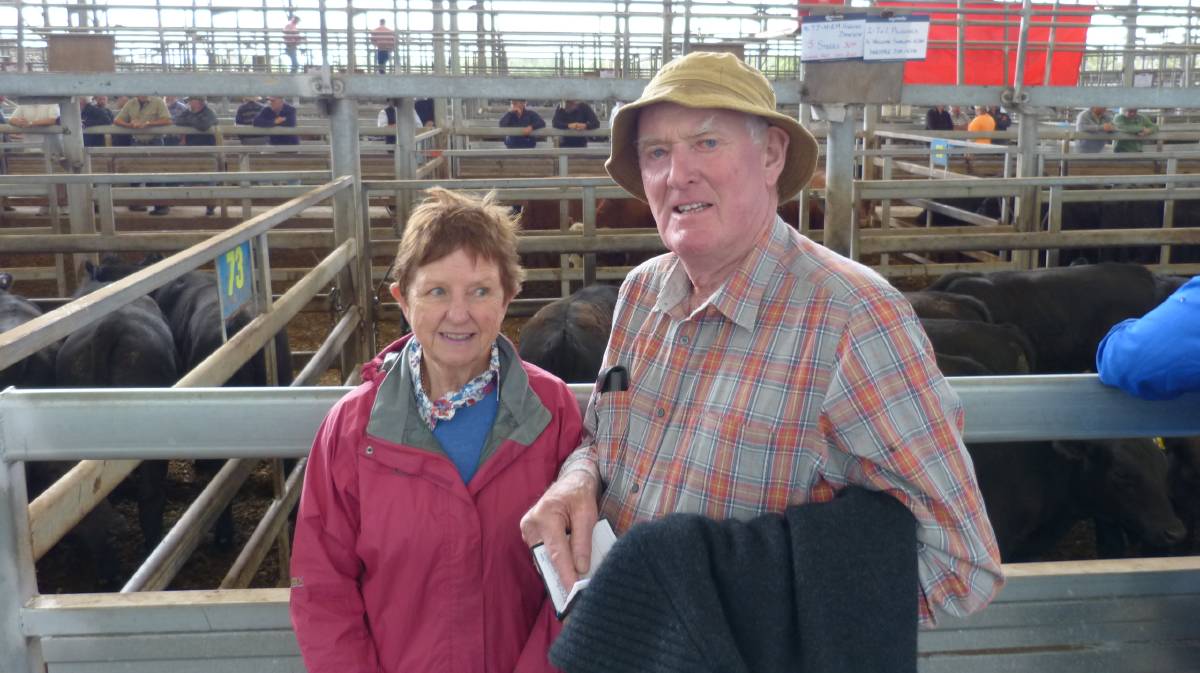 Agents quoted this sale as fully firm, and dearer than some recent sales, elsewhere.

Some highlights of this sale occurred in the larger lines of well-bred cattle, and some drafts of noted breeders’ cattle.

Strong demand from a local steer fattener, pumped the sale of Hereford steers along nicely.

Fewer of the heavy yearling steers were penned, and while there was less competition for these, prices were solid.

It was fairly apparent that buyers preffered to buy quality breeding in all beef breeds.

These were all very good sales for the current climate.

Friesian steers were plentiful, and came in all weights and ages.

There was even two pens of Jersey steers offered, these sold for $345 for 12 plus month-old steers.

While the supply of yearling and younger heifers were mostly of good to very good quality, their numbers were small overall.