An unexpected spike in buying demand for the 2700-head yarding came, for grown steers, from an upturn in procurement activity from the region’s major processor feeders competing against a more determined inquiry from South Gippsland bullock finishers.

And, a command performance by the live export industry, which seized of more than 750 steer weaners or some 28 percent of the total yarding and lifted prices by a much as 30 cents a kilogram or $100 a head across the majority of the weaner penning.

The rise in values especially for the majority of the weaner stock was in direct contrast to a further softening the cattle industry’s benchmark index – the eastern young cattle index or EYCI – which fell 15 points or almost three percent week-on-week.

The yarding, which as mentioned was of excellent quality, did however contain a number of drafts that had slipped in condition but due to the outstanding spring season very few lots lighter than 300kg were penned. 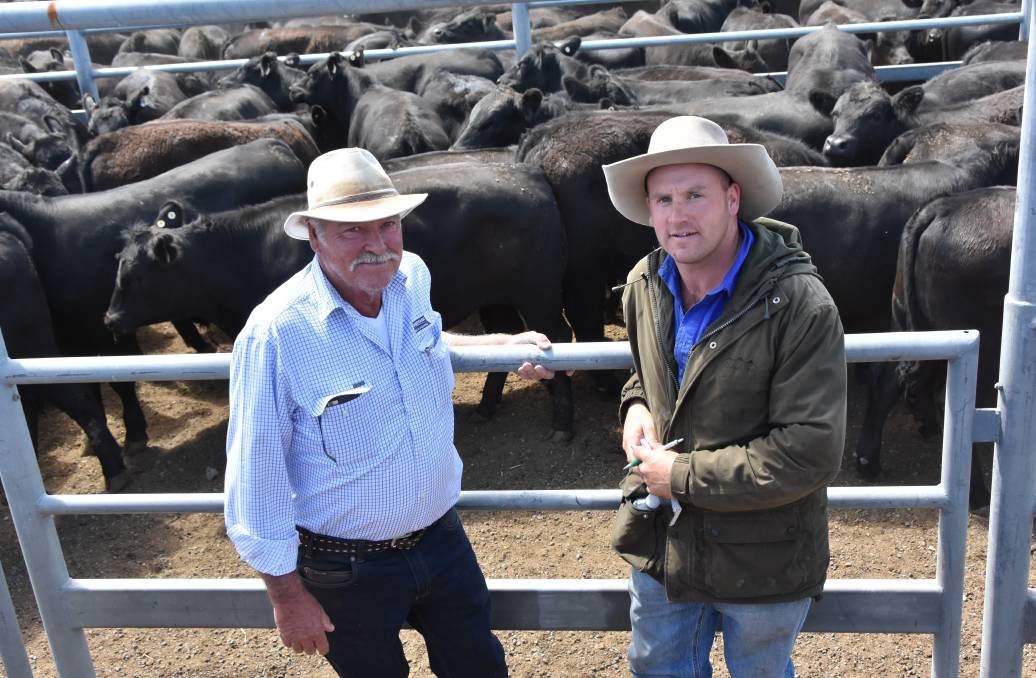