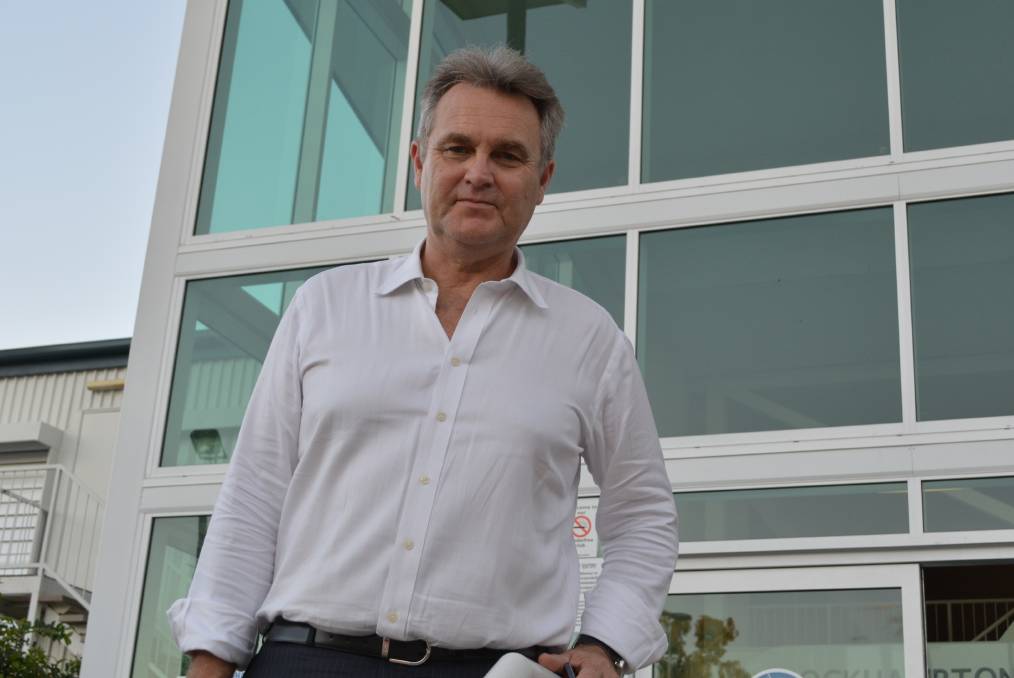 Australia should be very good at agribusiness on a global scale and encouraging enterprising business ambition, says business and social trends analyst and commentator, Bernard Salt.

The farm sector needs to grow a new generation of entrepreneurs in local and in international markets says Bernard Salt.

Now he’s challenging what he fears is often our overly casual national attitude to business entrepreneurship and ambition.

He says the farm sector not only has the raw resources and new technology to grow more agile and entrepreneurial at home, but also to become more enterprising and successful overseas – to the benefit of the whole economy, particularly in regional areas.

“We should be very, very good at agribusiness and in practical environmental management fields like water harvesting efficiency,” he said.

“I feel the rural sector’s capacity for making the most of its expertise and `can do’ approach to getting a job done could be contributing more to the world’s food supply chain.”

Creating businesses should be a “noble goal” of far more young Australians, according to Mr Salt, who recently retired as a partner and trends forecaster with big professional services company KPMG.

Fortunately, the family farm has probably been one of our greatest reservoirs for entrepreneurs and ingenuity - Bernard Salt.

“When you look at Australia’s competitive advantages on a world scale, we’re pretty good at mining and we have a lot of ability to deliver safe, clean food in a timely fashion to markets who need it,” he said.

“Strategies for efficient agricultural production and reliable supply service networks have to keep up with the planet’s population growth from 7 billion to 9b (by 2050).

“Fortunately, the family farm has probably been one of our greatest reservoirs for entrepreneurs and ingenuity – and regional Australia still makes an authentic contribution in this area.”

Having hit the headlines last year with his witty, but poignant, observations about Australia’s next generation home buyers being unable to seriously save for a house because they wasted money on cafe breakfasts of smashed avocado on sourdough, or had  insatiable overseas holiday habits, Mr Salt’s next target is Australia's need for entrepreneurship.

More must be done to encourage healthy business aspiration, he said.

“Every 15-year-old wants to be a Ricky Ponting, Steve Smith or Ellyse Perry when they get older, but wouldn’t it be great if those same teenagers in Mt Gambier, Dubbo or Toowoomba also had serious ambitions about being a business leader or a successful entrepreneur for Australia.”

Our nation’s future “depends on our ability to create jobs”, and to do that Australians had to be more creative about getting involved in global business growth opportunities.

Mr Salt has previously observed while half of America’s top 10 businesses by market capitalisation (globally active names like Apple, Google, Microsoft or Berkshire Hathaway) were formed in a single generation, just one of Australia’s top 10 businesses could make the same claim (Macquarie Group).

The next youngest business in Australia’s top 10 is retailer Woolworths, formed back in 1924.

He argued much of Australia’s economic success, to date, was “complacent prosperity” yielded from the advantage of being a resource-rich country with a relatively small population.

While regional Australia’s isolation had bred a resilient population of enterprising and mutual supportive farming family networks and communities, it was now more important than ever to share good business habits and mentor potential players in agribusiness, and a host of other areas. 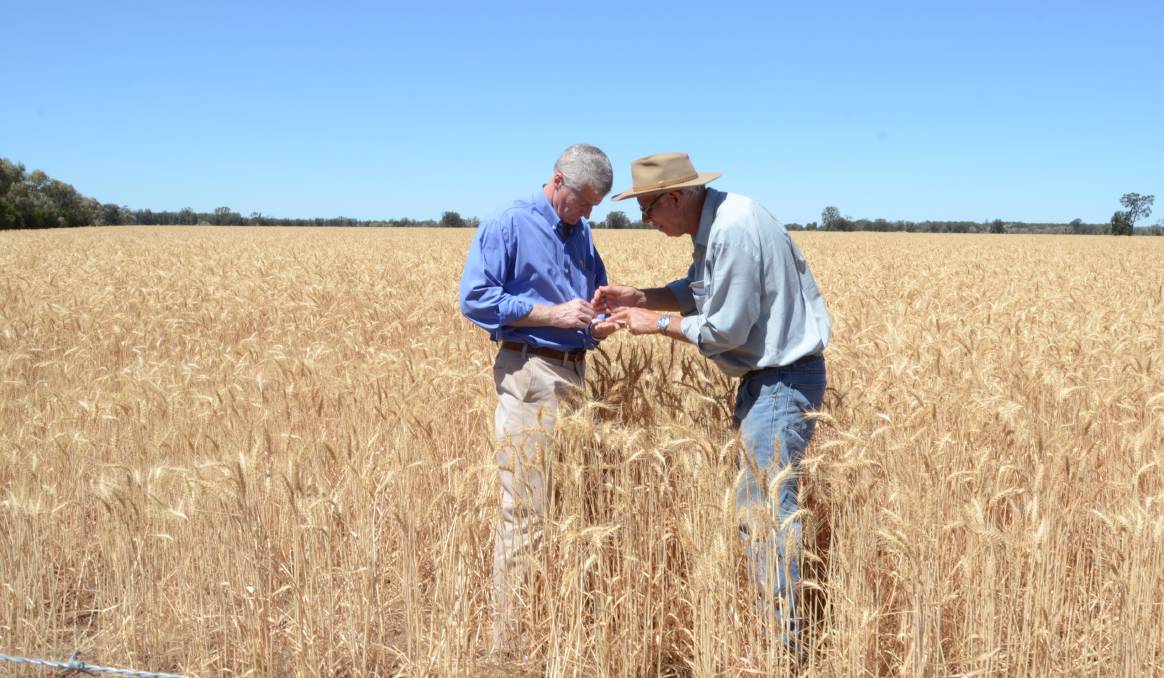 About 70 per cent of regional workers and regional business leaders believed a business could not survive today without making professional networks.

However, on average, regional workers had less business connections than those in capital cities (93 compared with 141 in the city) and half as many meaningful connections (35 to 70).

“In the face of the ever-changing global economy, Australian businesses should look to collaborate as well as compete,” said Mr Salt.

He is a keen contributor to Westpac’s Businesses of Tomorrow program which gives future-thinking leaders access to mentoring and knowledge initiatives.

The bank has just called for nominations for this year’s intake of 200 Businesses of Tomorrow candidates who will be selected based on criteria such as business purpose, contribution to customers and the community, current strength and vision for the future.

Those chosen join a three-day in-residence education course created by the Melbourne Business School, while the top 20 graduates join a global study tour.

In the face of the ever-changing global economy, Australian businesses should look to collaborate as well as compete - Bernard Salt

“We need to identify and support people who are creating new businesses and making an entrepreneurial contribution to the prosperity of Australia,” Mr Salt said.

“In agriculture I think we have do more to show the world what we are good at, just as New Zealand has made its mark with Fonterra and other global brands.

“The returns will inject profitability and opportunity back into our regions, rather than just generate income which gets stuck in Melbourne or Sydney.”