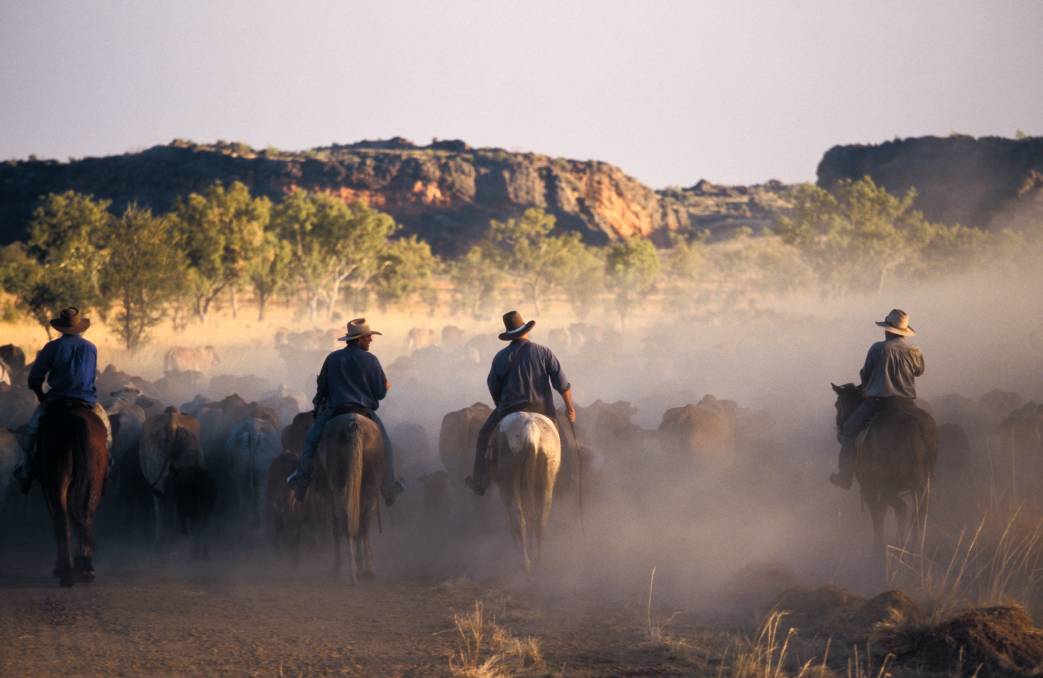 Whispering Grass is the title of rural and remote photographer Fiona Lake’s international exhibition which will be showcased at the Embassy of Australia in Washington, D.C.

Fiona is a household name in the bush and first began documenting life on Australia’s largest cattle stations, when she began work on Wrotham Park in 1984.

When Fiona arrived at Wrotham Park she found it was a different world from the closely settled farming community where she grew up on the Murray River.

She found timber cattle yards, cattle with horns and working windmills common, while the women in stock camps were rare. But it was clear many historical aspects of station life were on the brink of disappearing without a trace, so Fiona set to work to record as many images as possible. 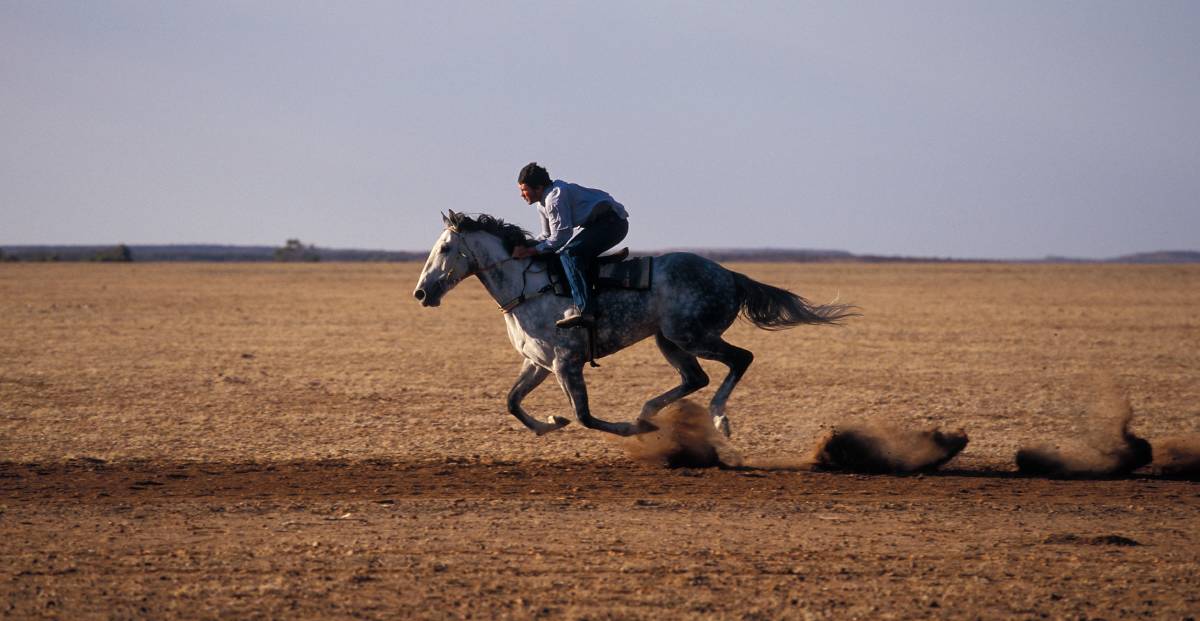 “I started by producing postcards for travellers passing through the Northern Territory to inform them about the cattle stations they were driving through,” Fiona said.

Fiona’s next step was to stage exhibitions, favouring venues such as Sydney’s Bondi Pavilion, which was frequented by a wide cross-section of those who were the least familiar with the outback.

“This photography exhibition in Washington is a 15 year dream come true. It will consist of 34 of my favourites and will represent a spread of remote and regional families spending days in the outback,” she said. The Whispering Grass exhibition will run from March 1 until June 6.

The exhibition will be opened by Joe Hockey, Ambassador to the United States of America, on March 6.